Aprilia showcased the RS 150 and Tuono 150 at the 2018 Auto Expo where we had a close look at both the bikes. But after the Expo, things changed. There were no signs of any of the two bikes. They literally disappeared.

We don’t know what happened to them or when/if are they coming to India. While we were still pondering on those thoughts, the latest revelation suggests that there might not just be a couple of 150cc motorcycle that Aprilia would bring to India, there could be much more.

Speaking to Moneycontrol, Piaggio India’s MD and CEO, Diego Graffi, said, “I can confirm that the interest for the segment and what would be the market opportunity for it here in India exists. The brand will be Aprilia (and) the kind of bike will be a premium, mid-range with an engine size between 150cc and 250cc. At present, we do not have a fixed date. It has taken a little bit longer than what we had planned initially as we want to find the best trade-off between what is the expected price and what is the level of local content (in the bikes) we are introducing.”

If Aprilia could manage to bring in a 250cc bike soon, it might have a big impact on the local market because right now the 250-300cc segment is pretty active. Suzuki launched its Gixxer SF 250 and is planning to bring in its naked variant soon. We also have the KTM Duke 250, a middle-ground between the Duke 200 and Duke 390. Honda recently launched the CB300R, an international model that is a good overall package. 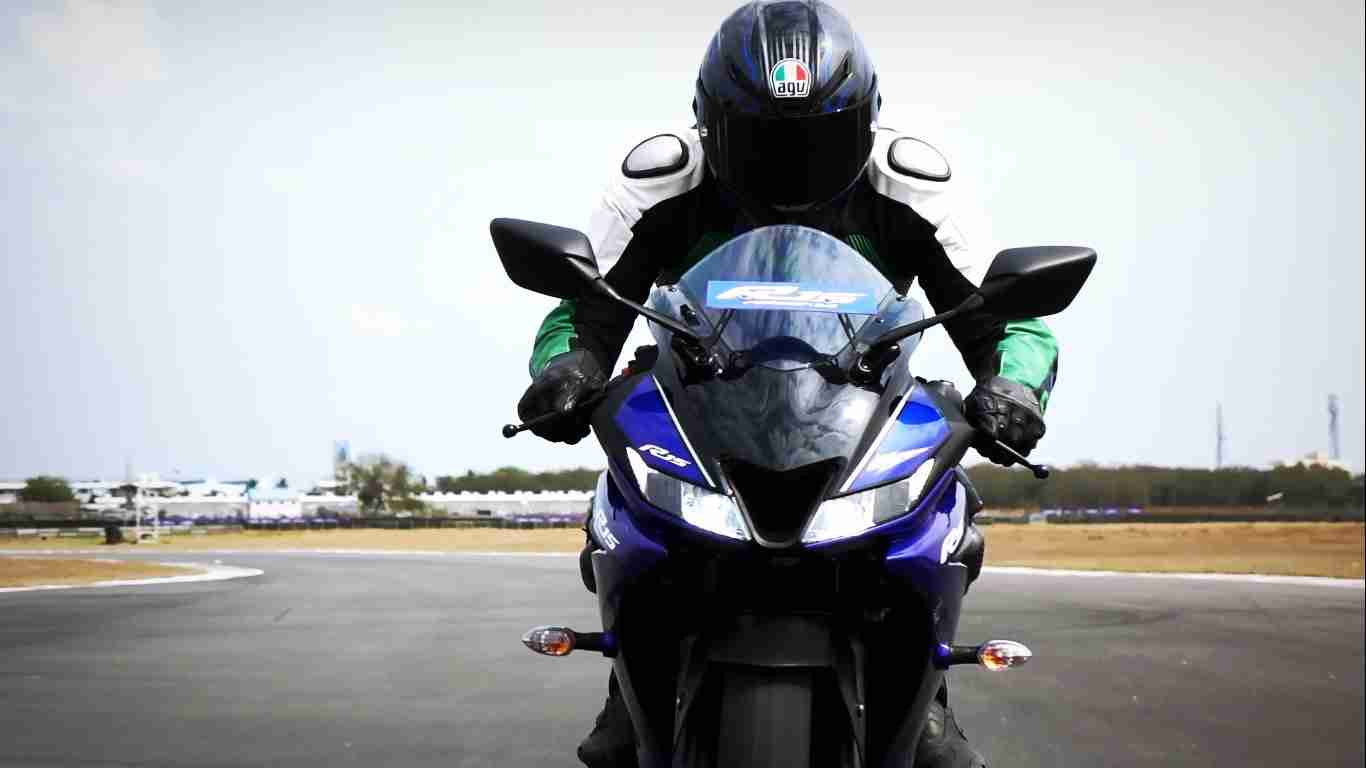 Even the RS 150 and Tuono 150 would help the Italian brand to strengthen its network in the country. The lower-displacement bikes are also selling in good numbers and people are ready to spend that much more to get a better and safer motorcycle. For example, the Yamaha R15 V3 has been a successful product. Yes, it comes as a successor to two previous well-received avatars but still.

What do you think? Wouldn’t you want an Aprilia 250?