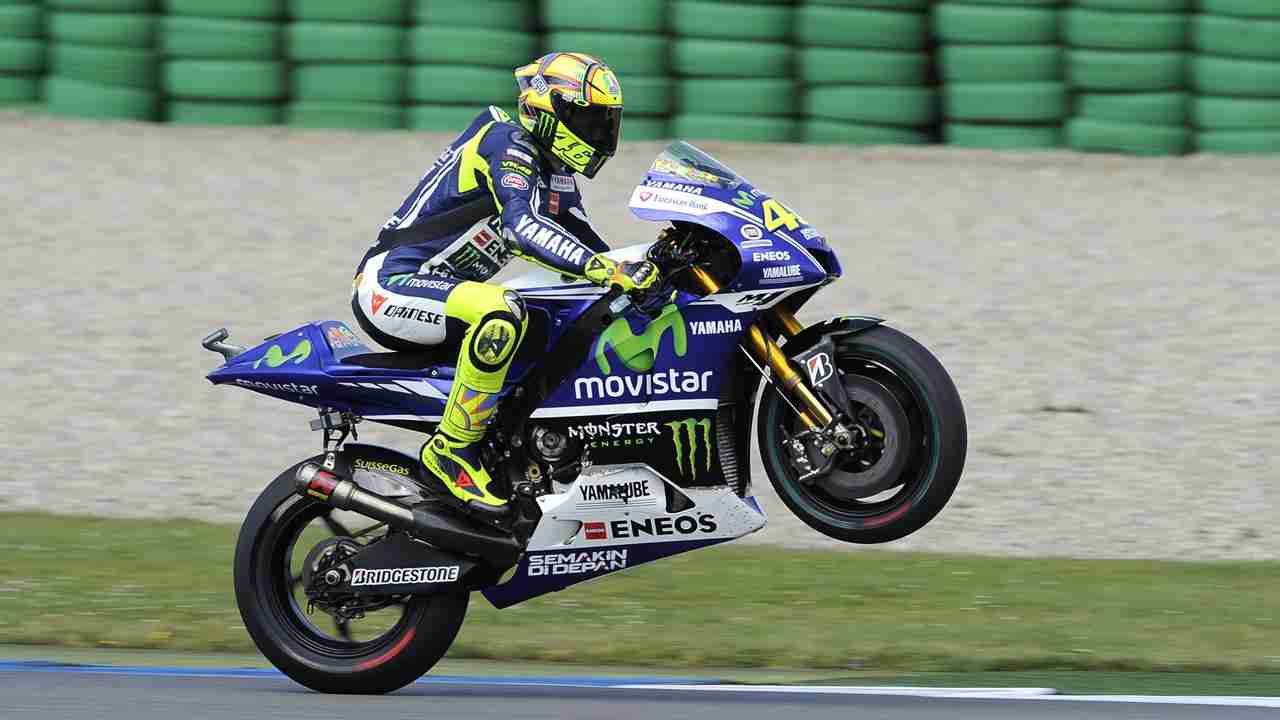 Yamaha today announced that it has signed a new two-year agreement with Valentino Rossi. The nine-time world champion will continue to race with Movistar Yamaha MotoGP for the 2015 and 2016 MotoGP World Championship seasons. The announcement comes midway through an excellent season for the MotoGP veteran. Rossi currently sits in second in the standings having taken four second place finishes and a total of five podiums from eight races so far this year.

“I am very happy that we have concluded the agreement with Valentino for 2015 and 2016. Since his return to Yamaha in 2013 it’s been a very positive experience for everybody involved. After two difficult years ‘away from home’ Valentino returned last year, not only to us but also to his beloved YZR-M1. Fans of racing across the world were happy to see him rediscover his competitive performance and witness him take pleasure in riding and having fun again on two wheels. The “fun factor” is crucial to Valentino to get results — in fact when he first joined us in 2004 one of the most important motivations for his move to Yamaha was his desire to create an environment where he could enjoy racing. His enjoyment is obvious to all who meet him at the MotoGP events or who see him race on TV and is reflected in his excellent race results this year where he is currently in second position in the World Championship. We look forward to the next two and a half years together and it is our intention that Valentino will remain with Yamaha until the end of his sporting career and beyond.”

“I am very happy to announce that I have signed a new contract with Yamaha to continue together in MotoGP for the next two years. I am very proud of this announcement. It’s very important to me because I really enjoy working with my crew and all the guys from the team, both the Japanese and European members that have been with me almost my entire career. It’s great because this was my target; I wanted to continue, I am feeling good and I’m motivated to keep giving my best. I am very happy that I can keep riding my YZR-M1, that has been my love for so many years and will still be my love this year and the following two seasons. A big ‘Thank You’ to everybody, I will try to keep giving the maximum to arrive in front and make good races. Enjoy!” 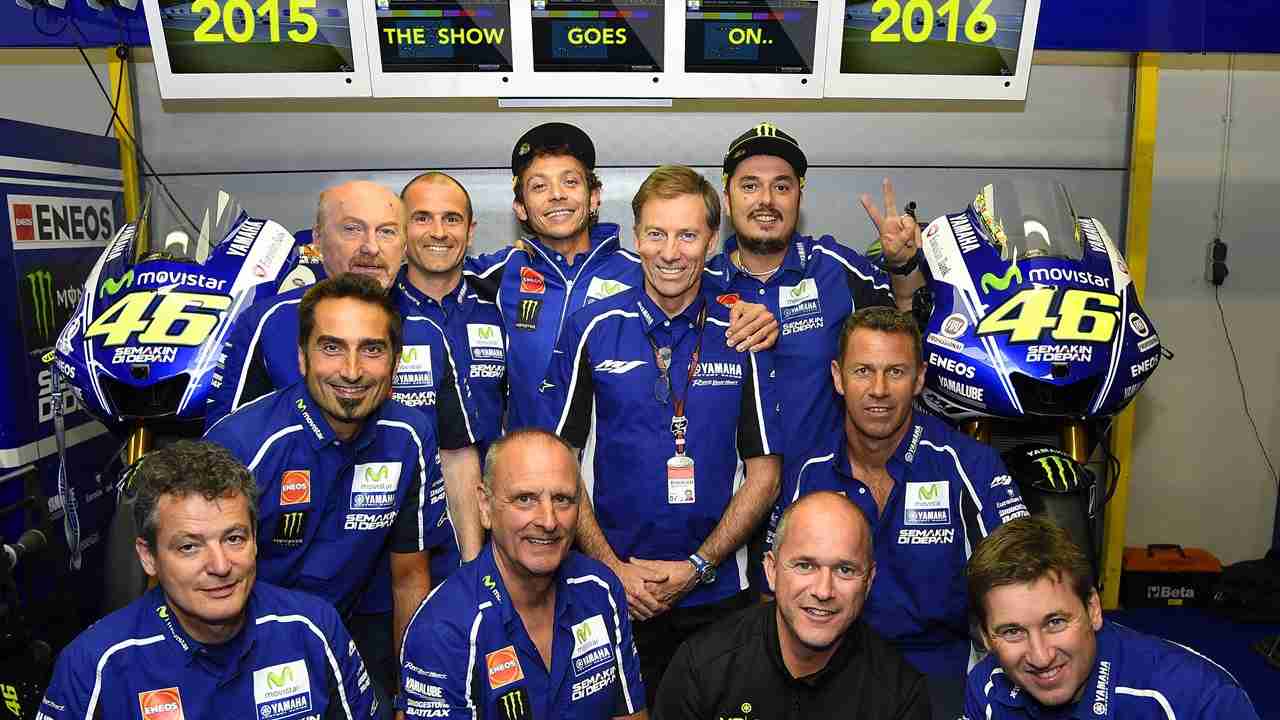