Ducati has circulated a notification email regarding a Project 1708 and mentioned February 6 as ‘the’ date. These two key points were more than enough to figure out what the Italians are trying to say – V4 Superleggera is coming on February 6, i.e., tomorrow!

Ducati has been working on this super lightweight motorcycle for quite some time now. We have previously reported about its spy shots. Heck, even a few key specs of the bike were released last month. 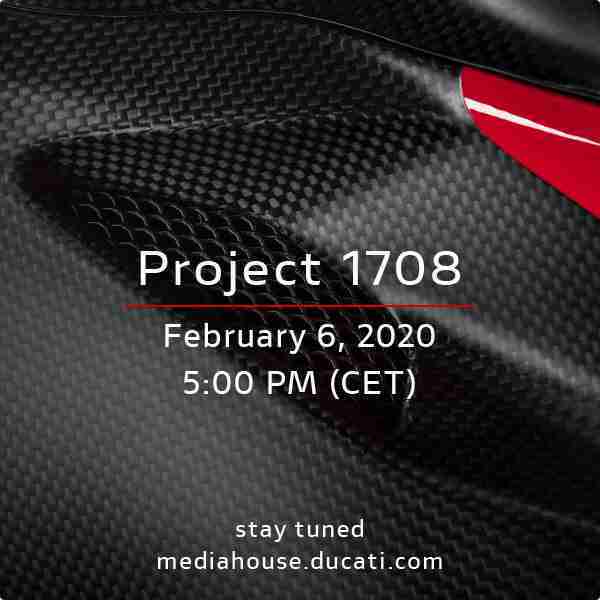 Tucked nicely underneath the fairing is the same 998cc, V4 that powers up the Panigale V4. However, with an Akrapovic slapped on, it produces 234bhp on the Superleggera! In fact, there will be a racing kit available as well which includes an Akrapovic racing exhaust, carbon fibre dry clutch cover, carbon and titanium swingarm cover, etc., making the Superleggera go even faster.

Of course, it will be a limited-edition motorcycle and even though it will have a whopping $100,000 price tag, we wouldn’t be surprised to see the stock run out within seconds!

Let’s wait till tomorrow to get all the official specs. If you’re interested in the timing, the event will start at 5 pm CET.