Hero MotoCorp recently launched a Rally Kit for its XPulse 200 which enhances the bike’s off-road capabilities and adds that missing oomph factor. Hero also launched a handful of BS6 products. Eventually, the XPulse 200 will also get the BS6 treatment. So, we were just wondering what new would it bring to the table?

Although Hero hasn’t released any official details of the BS6 XPulse 200, we do have a few pictures of the bike which reveal some key details.

No, you wouldn’t find the Akrapovic end can that Hero showcased at the launch of the XPulse 200’s Rally Kit. In fact, the bike would get a rerouted exhaust pipe to accommodate a larger cat-con for obvious reasons. We can clearly spot the new cat-con in the pictures.

Not that any cases of overheating of the XPulse 200 have been reported yet, Hero would still improve the bike’s heat management system by adding an oil-cooler to the existing capacity air-cooled engine.

Of course, the BS6 Hero XPulse 200 would feature a cleaner and greener BS6 engine. It would be the same unit that’s currently employed in the BS4 model and produces 18.1bhp and 17.1Nm, only with, perhaps, slightly revised figures.

We also spotted a larger bash plate in the pictures of the BS6 XPulse 200. 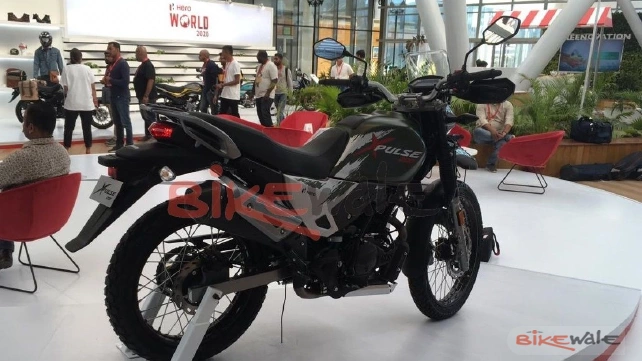 These were some of the features which would likely make their way in the updated XPulse 200. We are expecting to get confirmation on the same by Hero in the coming weeks. Currently, the BS4 XPulse 200 is available at around Rs 1.07 lakh for its fuel-injected variant.

All prices are ex-showroom 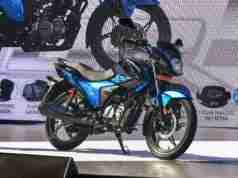