A few weeks ago, a test mule of what seemed to be a smaller capacity Dominar was spotted. Speculations were made that it could be a Bajaj Dominar 250. But things were unclear back then. Now, some latest reports suggest that Bajaj could be planning to launch Dominar 250 next month. This hints that the test mule was definitely of the new Dominar.

Of course, Bajaj hasn’t released any info about the Dominar 250 but it is quite understandable that it will be based on the Dominar 400. It will share many parts and components with the bigger motorcycle; parts like headlight, handlebar, seat, instrument console, fuel tank, exhaust, etc. The company would make certain amendments to keep the Bajaj Dominar 250 price in check. For example, a different swingarm, thinner tyres, smaller brakes would be used. 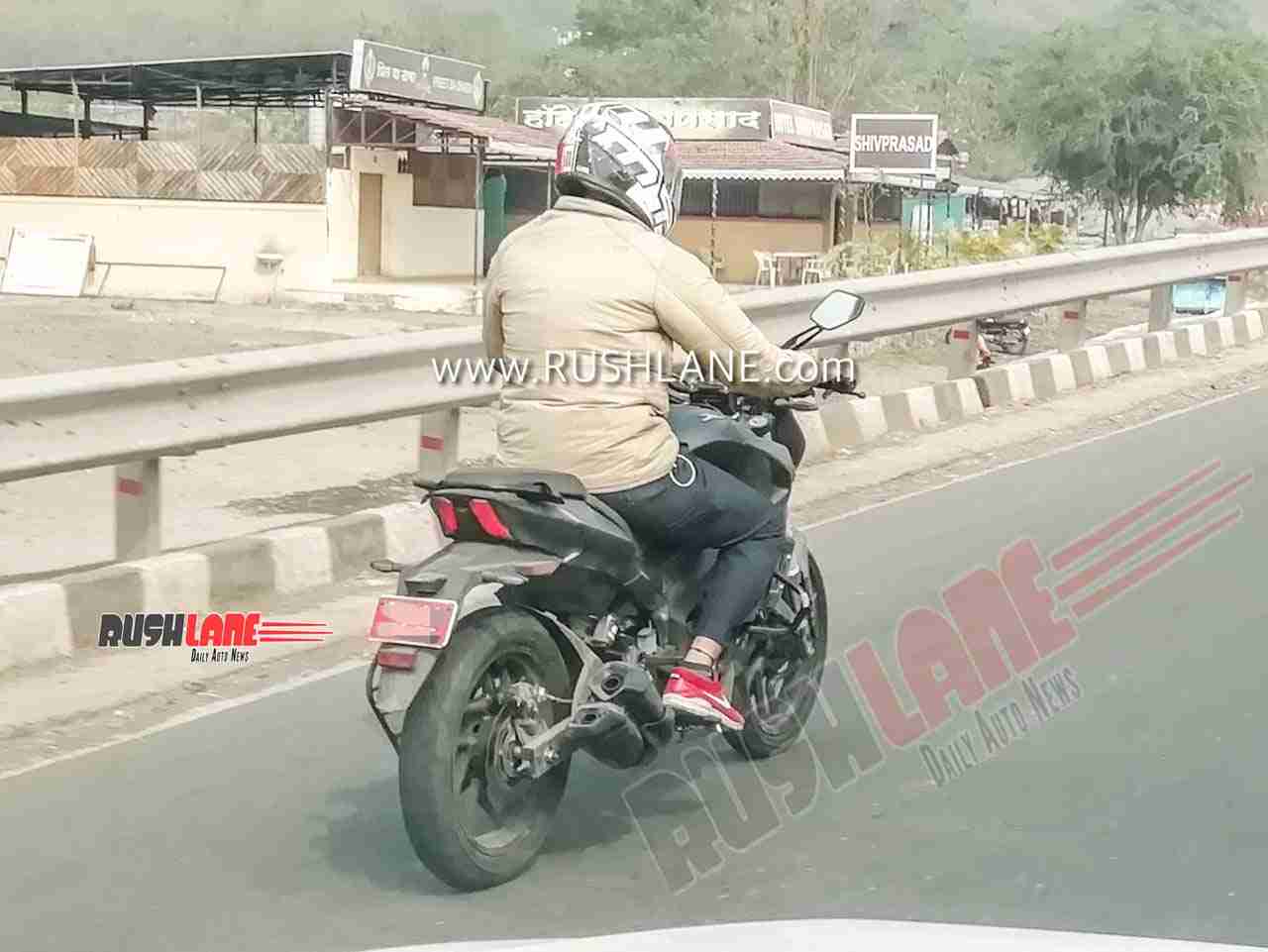 When it comes to the engine, it would be borrowed from the KTM 250 Duke. It is a 250cc, single-cylinder, liquid-cooled engine that puts out 30 PS of power and 24 Nm of torque. It would be interesting to see how does Bajaj tunes it to suit the Dominar 250 character, just like it did with the bigger Dominar 400.

This isn’t the first time Bajaj would be doing such a thing. The same case happened with the Pulsar NS200. It became such a hit that Bajaj did some modifications to the original bike and launched it in a smaller and more affordable version – NS160. This made the NS more accessible to the masses and helped to boost the company’s overall sales. However, some NS200 owners criticised Bajaj for this move because the NS160 looked very similar to their 200s. 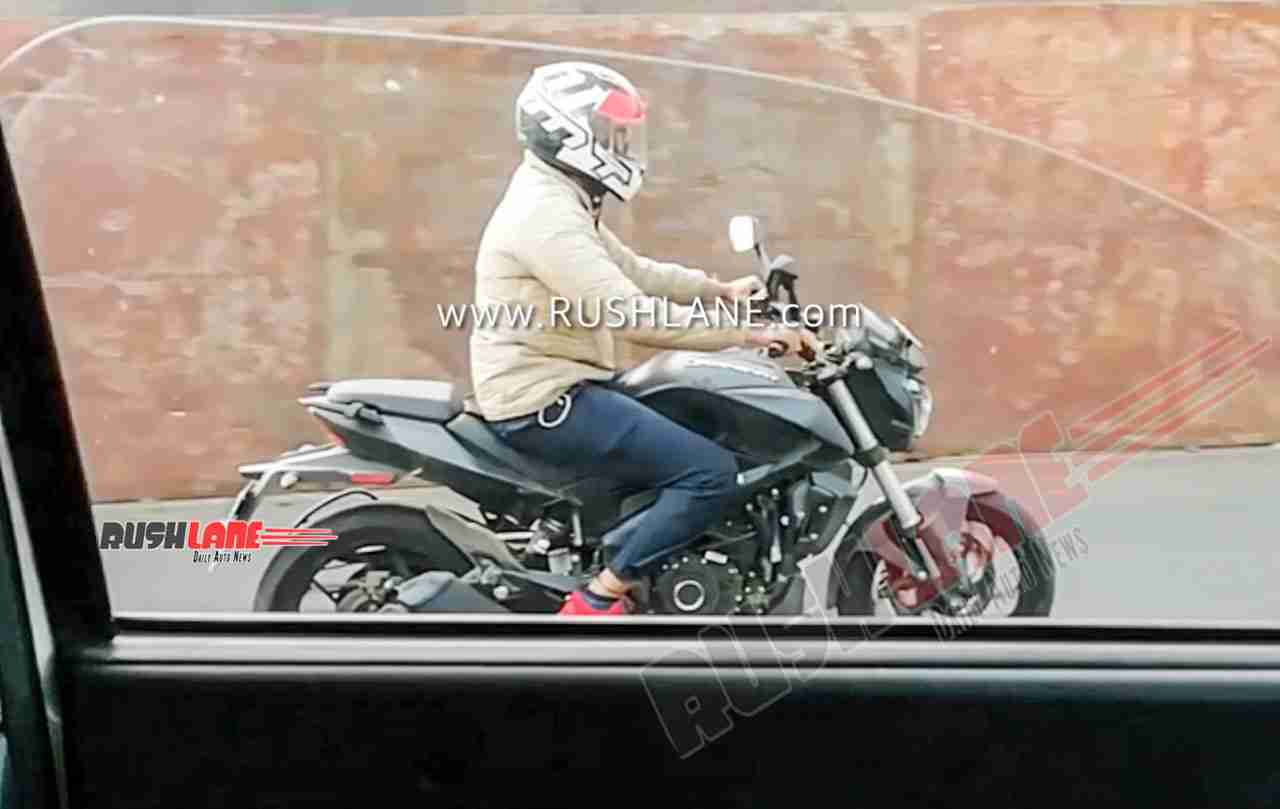 Bajaj Dominar 400 is a fantastic motorcycle and has garnered a respectable place in the Indian motorcycle market. Even today, it is one of the best VFM bikes available out there. So people who’d love to get one but can’t, because of the high price tag of Rs 1.90 lakh (ex-showroom), would be more than happy to settle down for smaller, more affordable yet similar Dominar 250.

When launched, the Dominar 250 would compete against the likes of KTM 250 Duke, Honda CBR250R, Suzuki Gixxer SF 250, etc. We know that Bajaj will be launching Husqvarna Svartpilen 250 and Vitepilen 250 in India next month. Perhaps, the new Dominar 250 might get to share the stage?

What do you guys think?