EICMA 2019 gave us a glimpse of what motorcycles the world would be getting in 2020 and beyond. Indeed, there were a plethora of bikes – small, medium, big – at the show that caught our attention and made us skip a heartbeat! However, there was this special one which we really, really liked and are quite optimistic about its presence here in India. Any guesses?

It was the Ducati Streetfighter V4! And apparently, it wasn’t just us who liked the bike so much, many others did too and that’s why the Streetfighter V4 has been elected as the “Most Beautiful Bike of the Show” at EICMA 2019.

The verdict was announced by the general public, which participated in large numbers, crowding the pavilions of the Milan-Rho International Fair in its five days of opening, and who voted at the Show or online.

The “Vote and win the most beautiful bike of the Show” competition, organized by the Italian magazine Motociclismo in collaboration with EICMA, reached its fifteenth edition this year, and for Ducati, this is the tenth victory. 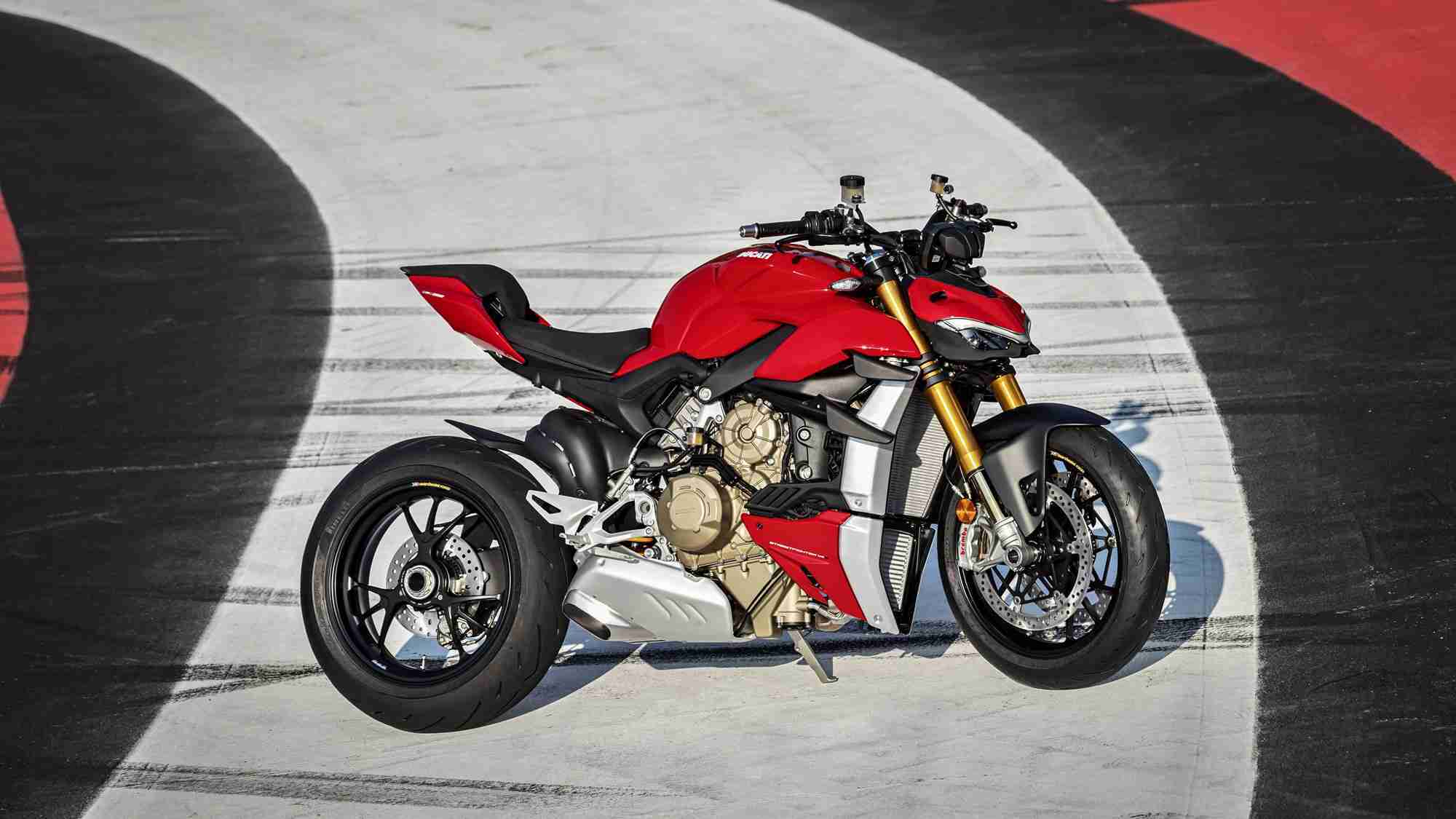 Over 14,500 enthusiasts expressed their preference and the Streetfighter V4 was the most voted motorcycle by both visitors to the Fair and users of the Motociclismo site. The new super-naked Ducati took first place with 36.7% of voters and a considerable advantage over the second-placed bike.

The ballot of the votes received took place on Sunday 10th November, the final day of the show, and was followed by the official ceremony outside on the stage of MotoLive in the presence of Giacomo Casartelli, Executive Director of EICMA and the Editor-in-Chief of Motociclismo Federico Aliverti, who presented the prestigious award. 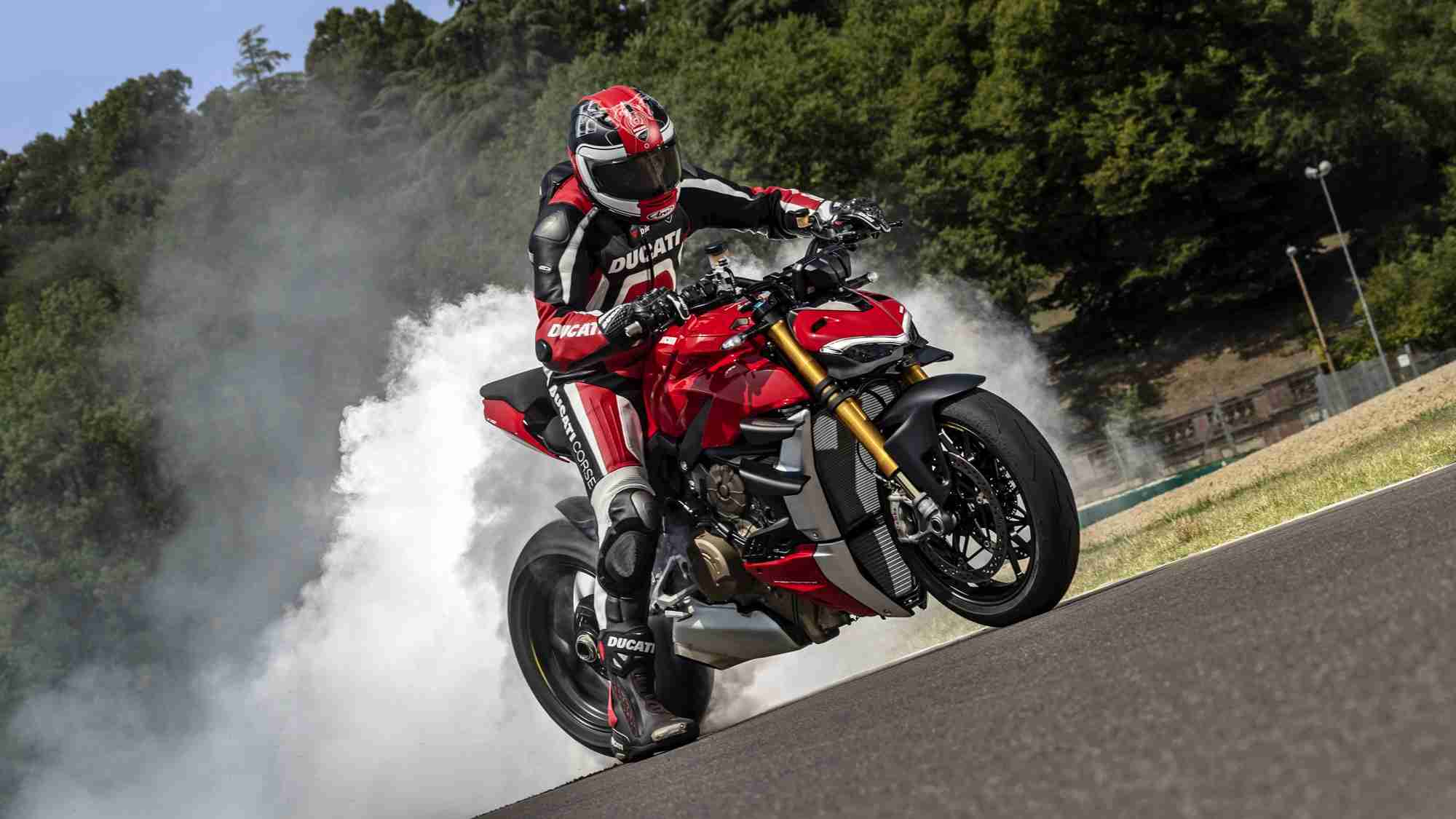 The award for the Borgo Panigale company was picked up by Andrea Ferraresi, Ducati Design Center Director. He said, “We are particularly proud to receive this award in a competition where all the manufacturers participate with their flagship models and the general public of EICMA, the most important motorcycle fair in the world, has elected the Streetfighter V4 as the most beautiful.”

The ceremony for the “Most Beautiful Bike of the Show” was the last act of an intense week of exhibition and events that saw over half a million visitors at EICMA, an increase compared to 2018, confirming the positive signs of recovery coming from the motorcycle sector. 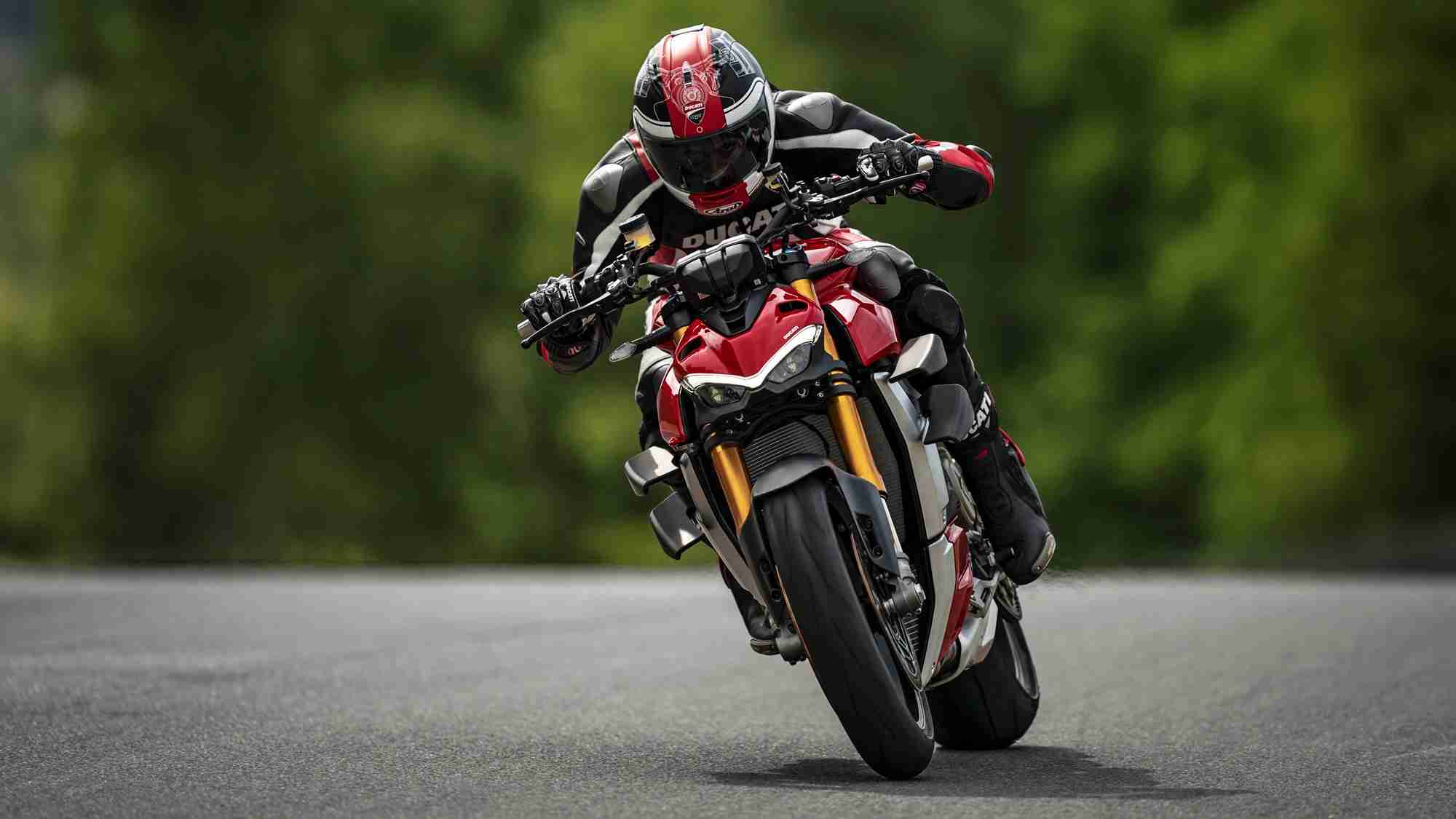 Right from the first day of opening the public crowded the Ducati stand. First among the three totally new bikes to be presented is the Streetfighter V4, the super-naked with high and wide handlebars, 178 kg in weight, Desmosedici Stradale 1,103 cc engine with 208 hp, biplane wings and a latest-generation electronics package. The result of this “The Fight Formula” is an exaggerated, modern and technological Ducati naked with an aggressive and exciting design. A bike that does nothing to hide top-of-the-segment performance, but which guarantees enjoyment and fun even in daily use.