Earlier this month we came across a bunch of pictures of what was told to be of the upcoming Benelli TNT 600i. The bike looked quite different from its previous model which we are familiar with. We got pretty excited about it. However, there are new images of the bike which suggest a few changes; the bike still looks fantastic.

It’s being said that these are studio images which would be used for design patent filing.

Key changes from the earlier pictures-

Perhaps, Benelli is planning to launch two variants of the new TNT 600i. But a completely different look for a new variant doesn’t seem to be an efficient decision. We’ll have to wait to get clearer detail about this.

The engine looks the same but it should be altered to be Euro5 compliant and perhaps has a few horses, 85-90bhp. The dual exhausts mounted under the seat have been replaced by a single unit that is placed on the side.

We find this model to be better-looking than the one which we previously witnessed. Let’s see what Benelli likes and what it gives to the world. 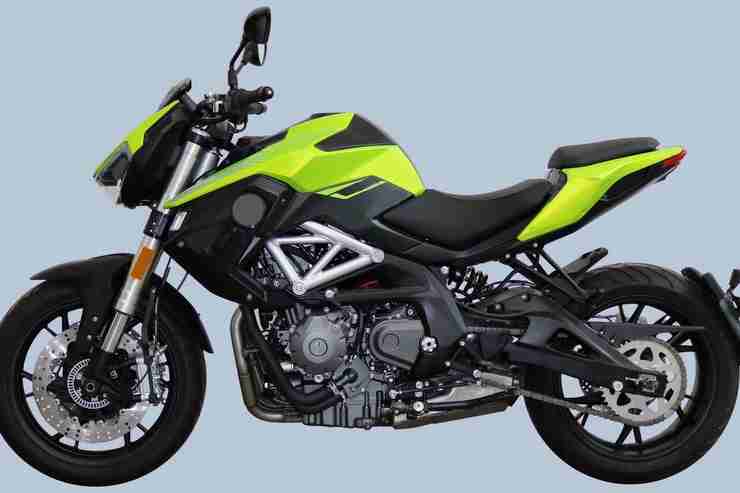