Harley-Davidson India has finally unveiled its first-ever fully-electric motorcycle called the LiveWire. And yes, only unveiled, neither it has been launched nor details regarding its price and availability in the country have been revealed yet.

It’s quite likely that this isn’t the first time you’re hearing the name LiveWire. Well, because it’s a Harley and on top of that it’s an electric motorcycle and to top things off, it’s Harley’s first electric motorbike. So yeah, HD made sure things dwelled right at the surface of the Internet. 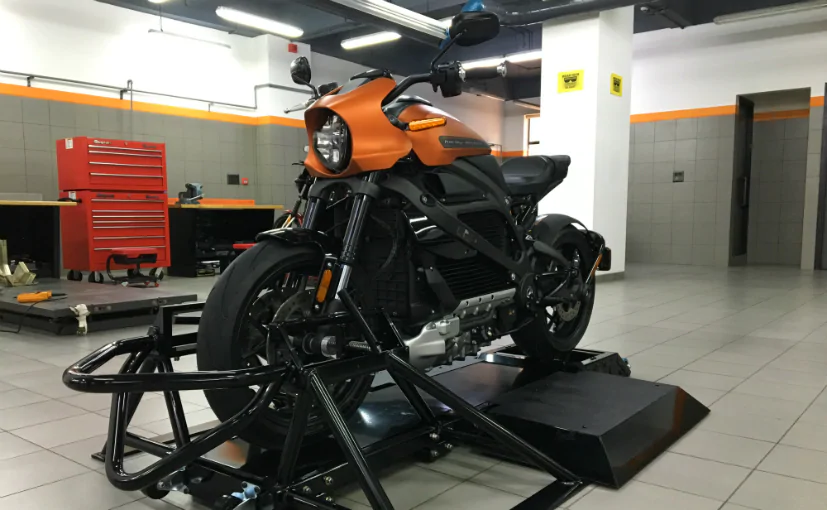 Anyway, moving on, the LiveWire is already on sale in the US for $29,799. It’s an entirely new product developed from ground zero. It looks fantastic and pretty futuristic and to be honest, making a bike that looks futuristic in today’s day and age is quite a task. Weighing at 249kg, the LiveWire is indeed a heavy motorbike and it definitely looks like one. All the mass is localised where an engine is placed in a conventional bike.

Powering this beautiful machine is HD’s ‘Revolution’ motor which churns out 103.5bhp of power and 116Nm of torque. Since it’s an electric bike, you know how things are with the torque delivery, right? All of it is available throughout the rev band. The battery capacity is 15.5kWh and can provide a claimed range of 142kms. Charging them up would take around 12 hours via a standard charger and only 60 minutes if you’re using a DC fast charger. 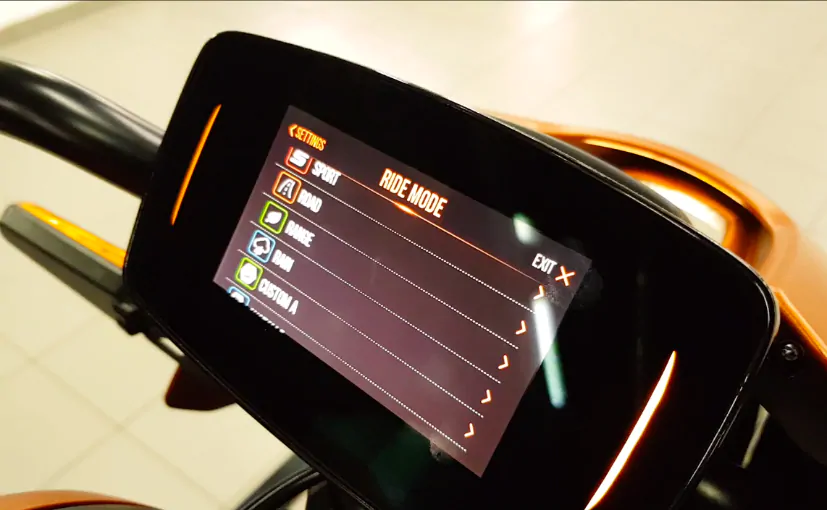 We were already pretty curious regarding the LiveWire and by only unveiling it, Harley-Davidson just put fuel in the fire. Now we have to sit impatiently and wait for it to be officially launched. By the way, when do you think that will happen?