Honda has filed a bunch of patent images for the European market and it appears that perhaps a new version of Honda CB Hornet 160R or a brand-new Honda CB160R is in the making.

A glimpse at the images gives an impression that the upcoming bike has a design that resembles that of Honda’s Neo Sports Cafe concept on which bikes like the CB100R and CB300R are based. However, a closer inspection tells a different story. 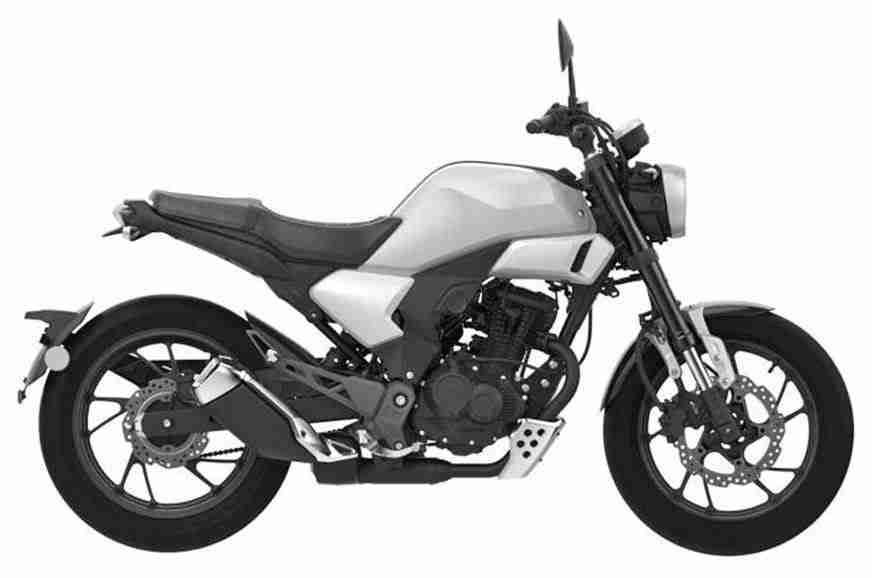 The bike in the images has a bunch of parts, like alloy wheels, engine, frame, chassis, brake rotors, etc., that appear to be identical to those that have been used in Honda CB Hornet 160R. The only thing that stands out is the USD forks at the front.

So the new bike could either be an updated and premium version of the CB Hornet 160R which would replace the current model or a new CB160R that would join its other Neo Sports Cafe siblings. 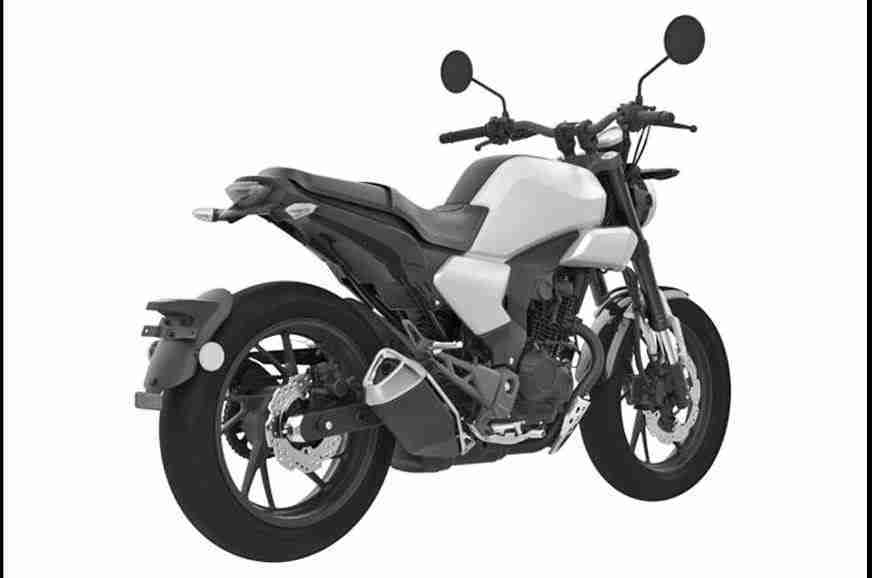 Apart from the images, no other information about the bike has been revealed. Even though Honda has filed the patent for the European market, we do hope it would consider bringing this bike to India. With those looks, it’s definitely going to cause some stir in the segment.