There have been various speculations and rumours about the launch of Husqvarna motorcycles in India. However, now we have an official confirmation which tells us that Husqvarna is going to make its Indian debut during the first week of December!

In a recent interview with Rakesh Sharma, Executive Director of Bajaj Auto, said in an interview that Husqvarna bikes will be launched in the first week of December and will be available for retail sales from January or February.

We have the India Bike Week 2019 starting from December 6th where KTM will be launching its 390 Adventure and other products. We are quite positive that Husqvarna bikes will be launched/showcased at the same event. 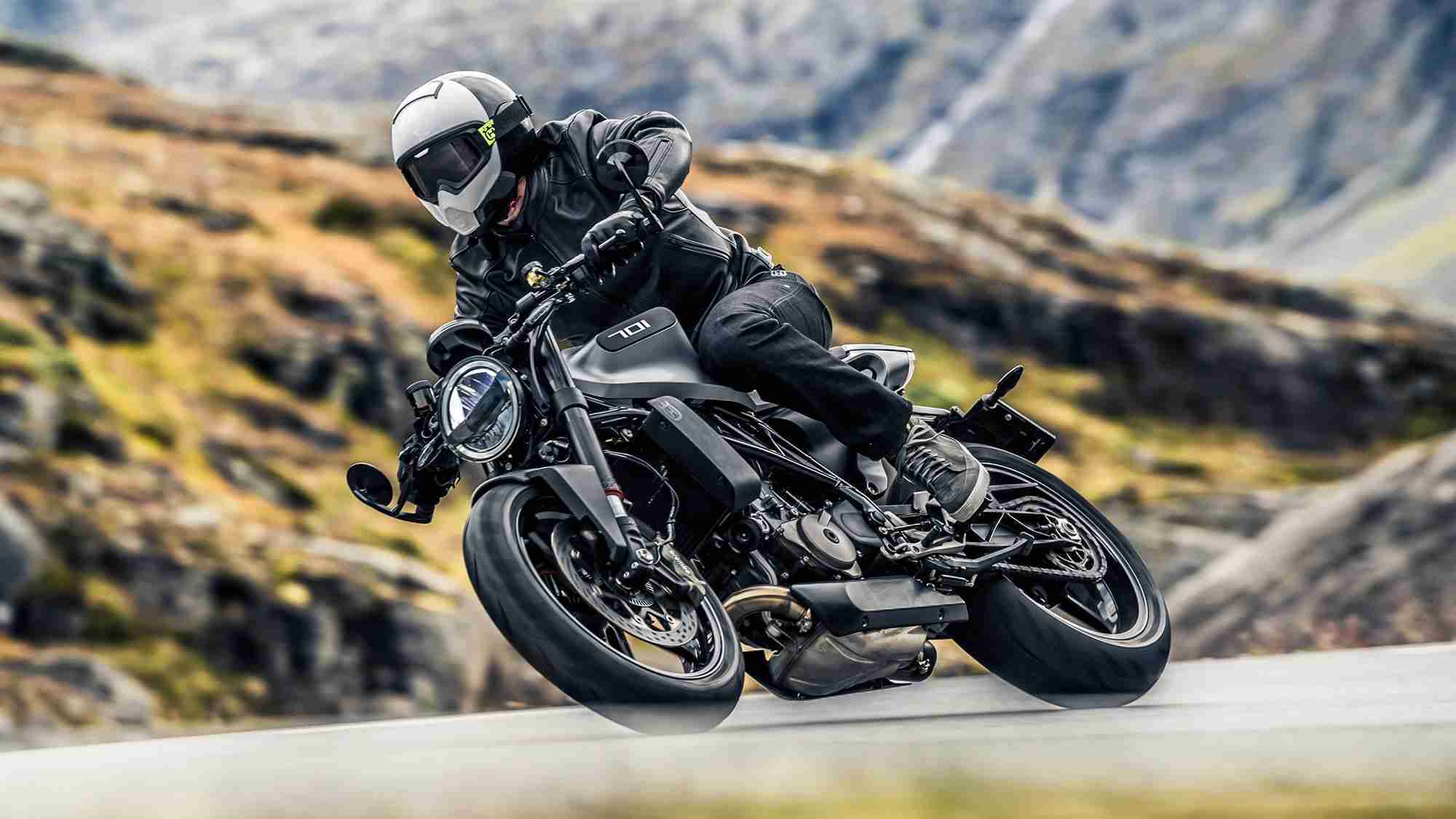 Husqvarna would mark its entry in the Indian market with the Svartpilen 401 and Vitpilen 401. We have seen both of them being tested in the country in the past. Both these bikes are based on the 390 Duke and thus, have the same 390cc single-cylinder engine. We are talking about 44 horsepower and 37 Nm of torque and would be mated to a 6-speed gearbox.

Regarding the pricing, it is being speculated that the Huskies would be priced around Rs 2.8-3.0 lakh, slightly above the KTM 390 Duke.

We can already imagine a joyous 2020!