One of the biggest motorcycles that were on sale in India was the Triumph Rocket 3. Back then, there were fewer superbikes out on the road and the Rocket 3 was nothing short of an actual rocket! Taking the legacy forward, Triumph has built up a brand-new Rocket 3 and we’re glad to report that it has just been launched in India!

Yes, the 2020 Triumph Rocket 3 R has finally been launched in our country and you can have it for Rs 18 lakh (ex-showroom, Delhi). The new Rocket 3 made its global debut earlier this year in August. It has two models for the international market – R and GT – and, for now, only the former has been made available for the Indian market, and hey, we are not complaining! 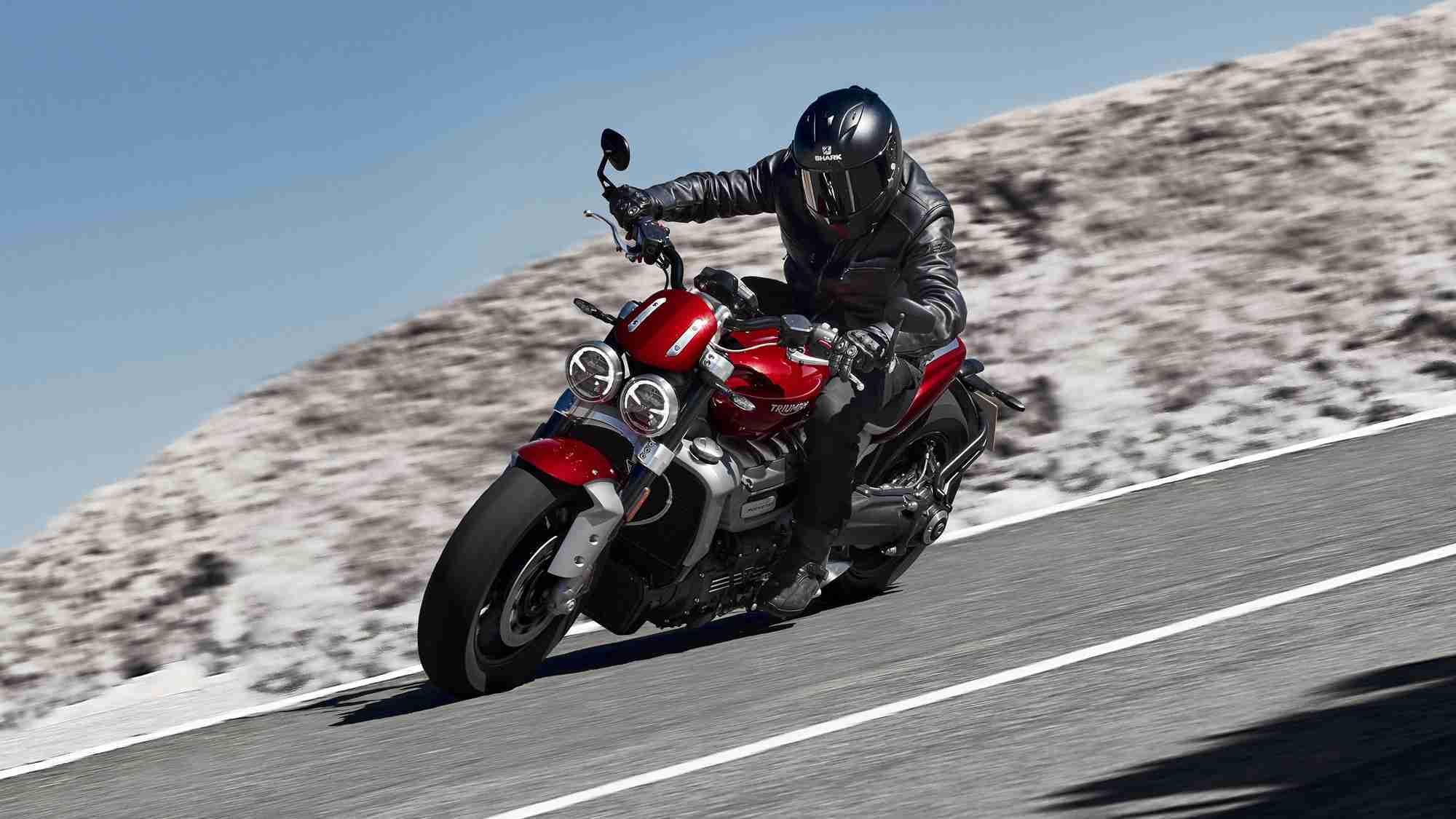 Triumph took its sweet time to do all the R&D for the new Rocket 3. And that’s why the new motorcycle will blow your brains out! It is powered by a mammoth 2,500cc, liquid-cooled, inline 3-cylinder engine that produces 167 bhp at 6000 rpm and an earth-shattering 221 Nm of torque at just 4000 rpm! This is the largest displacement engine to be ever fitted in a mass-produced motorcycle in the world!

Apart from slapping on the torquey engine, Triumph also worked extensively to shed off extra kilos from the new Rocket 3. And it succeeded. The new bike weighs 40 kg less than its previous model thanks to the new and lighter parts and components like crankcase assembly, aluminium frame, etc. 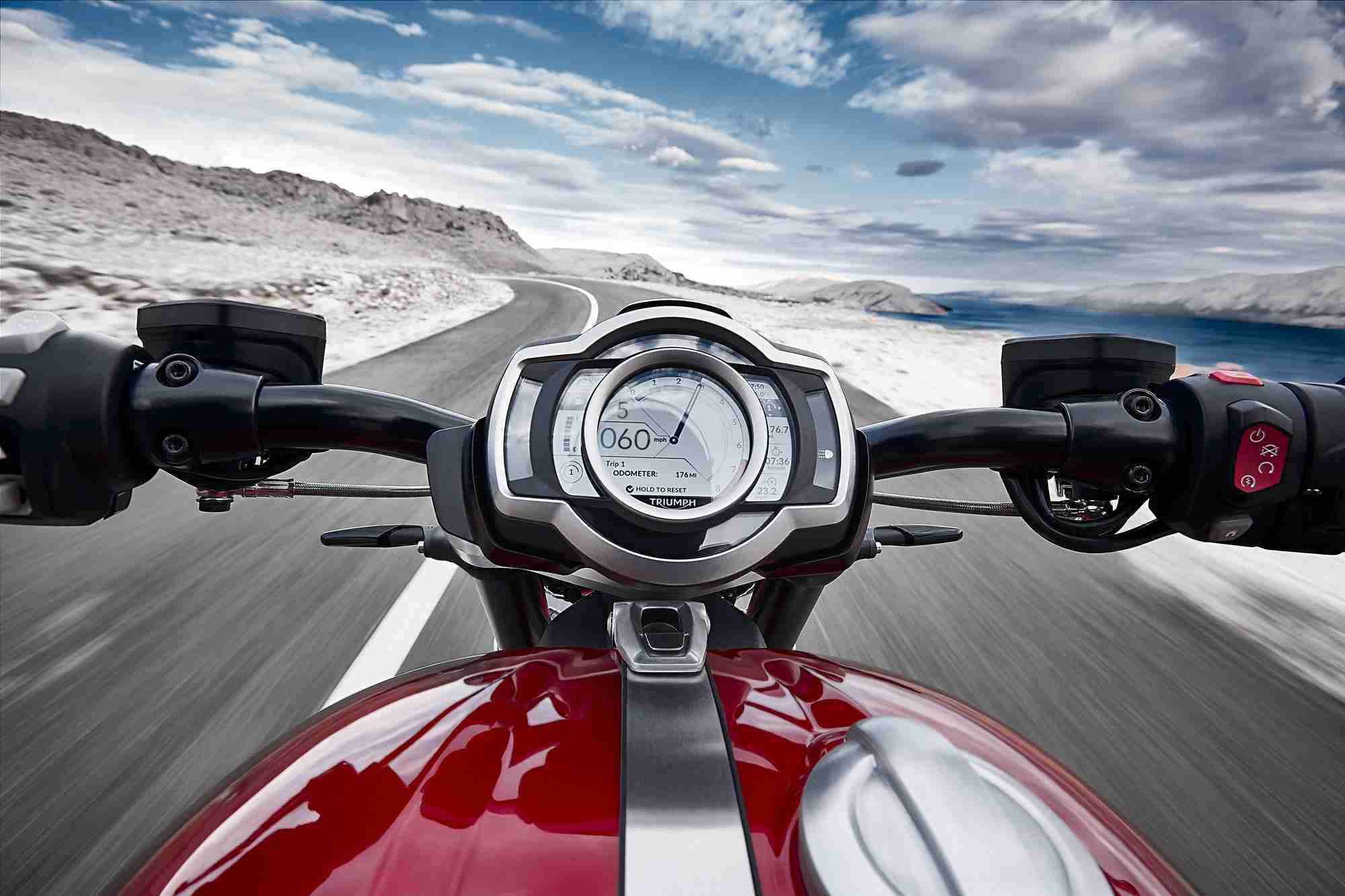 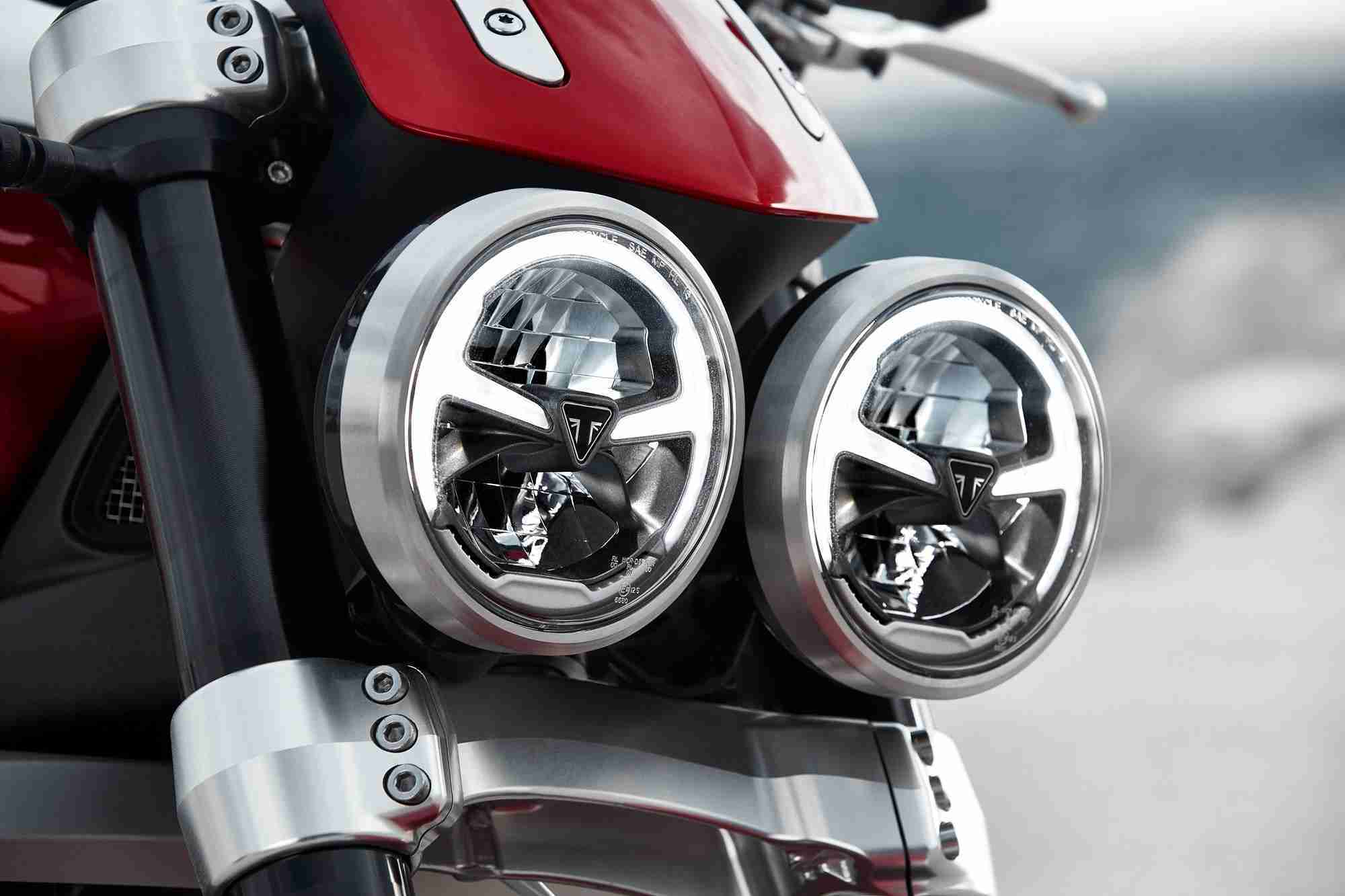 At Rs 18 lakh (ex-showroom, Delhi), the new 2020 Triumph Rocket 3 is around Rs 2 lakh cheaper than its predecessor. Isn’t that strange? Triumph managed to achieve that because the new bike is coming in from Thailand via FTA.

The Rocket 3 doesn’t really have a direct rival as such, however, if we need to pick one then we would go ahead with the Ducati Diavel which retails at Rs 17.7 lakh (ex-showroom, India).