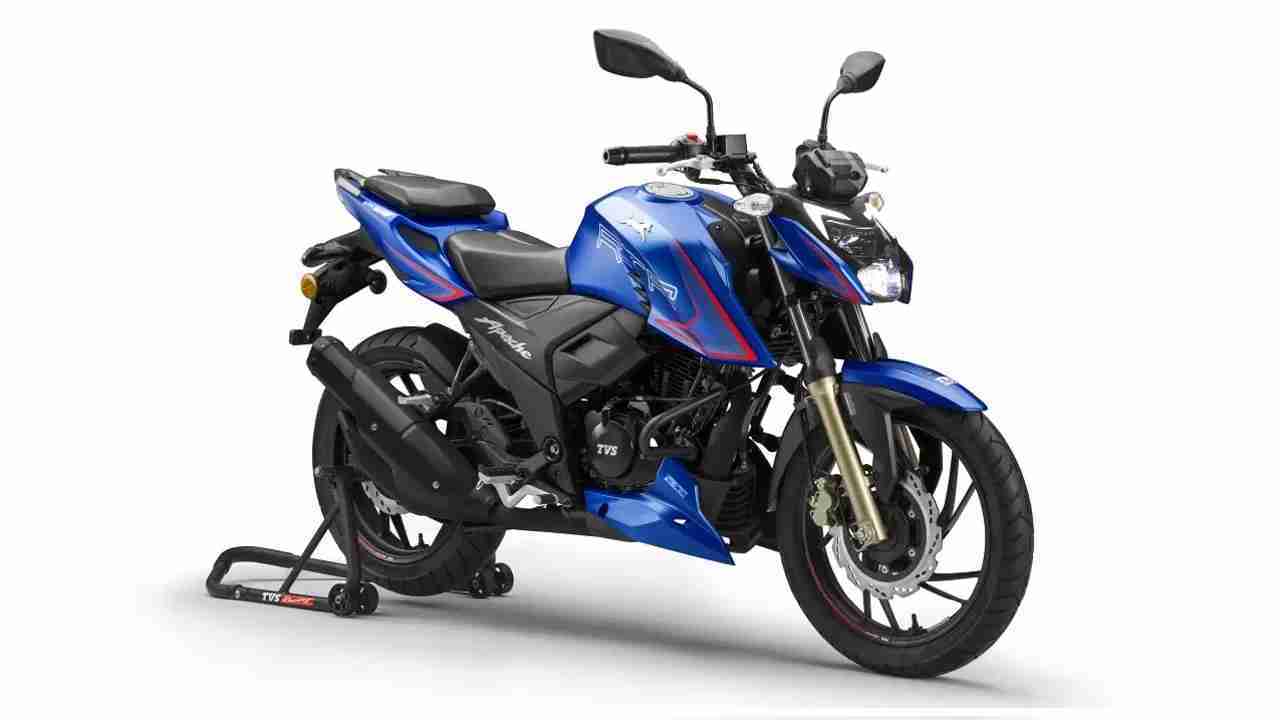 The TVS Apache RTR 200 is one of the best motorcycles in the 200cc segment in India. It always had a gem of an engine and brilliant handling to match. It handled track usage surprisingly well and took daily commutes as well as long rides in its stride. TVS then took things to the next level when it recently launched the new RTR 200 which comes with three riding modes and adjustable suspension.

These features were earlier unheard of in the 200cc motorcycle segment. While these features did impress everyone, they also pushed prices up by a significant margin. It was now more expensive than its main rival — the Bajaj Pulsar NS200. TVS had to do something about this before sales numbers are affected, hence TVS has launched this new base variant today.

The entry-level Apache RTR 200 now undercuts the Bajaj Pulsar NS200’s price by nearly Rs 4,450. The TVS Apache RTR 200 single-channel ABS with riding modes features all the bells and whistles of the top-spec model, except that it loses ABS governance for the rear-wheel. It comes with the same familiar design and styling.

Up front is an LED headlamp with LED DRLs. It features sharp design lines and edges on all body panels and retains the LCD screen with Bluetooth connectivity for instrumentation. The TVS Apache RTR 200 single-channel ABS with riding modes is powered by the same engine.

A 5-speed gearbox drives the rear wheel via a slipper clutch. The motorcycle is equipped with Glide Through Technology (GTT) that allows the motorcycle to move at slow speeds in traffic without any throttle input. It also comes with adjustable clutch and brake levers.

Enthusiasts who like the rear-end to slide about now and then would also love this variant more than the other two. TVS now retails three variants of the Apache RTR 200:

(All prices are Ex-showroom, Delhi). 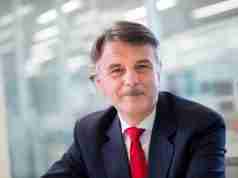 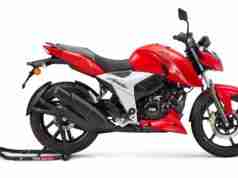 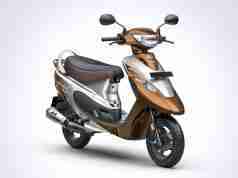 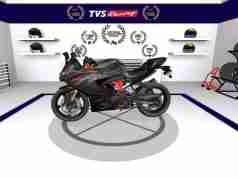 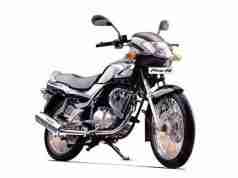 TVS registers ‘Zepplin R’ name: Could be the top-spec variant of the upcoming cruiser 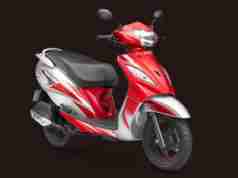