Royal Enfield is developing three new motorcycles based on its 650 platform. A new video on YouTube has revealed the yet unnamed Royal Enfield 650cc cruiser, Meteor 650 and Classic 650 testing. The motorcycles were camouflaged and spotted testing on a highway. 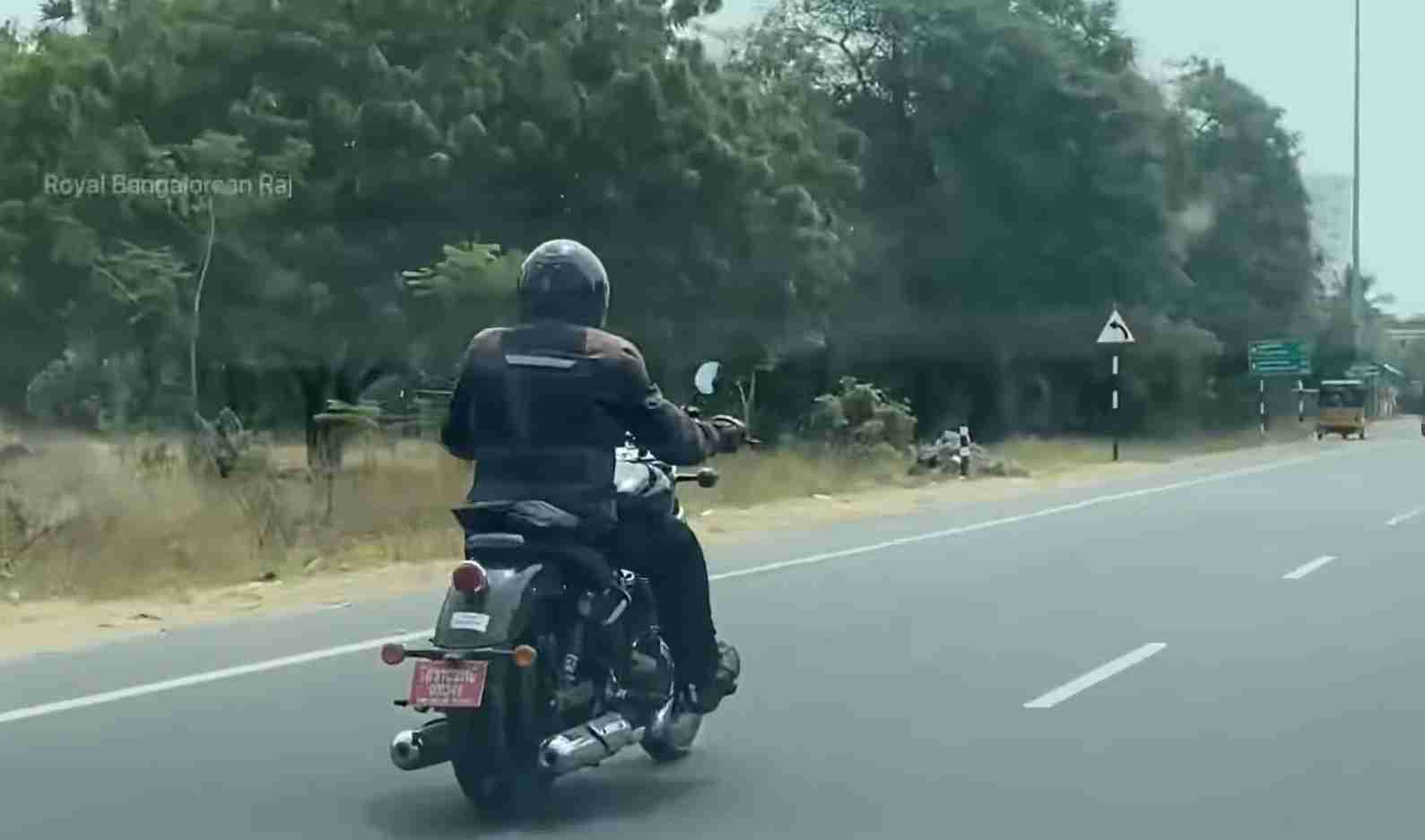 It has been known for a while now that Royal Enfield is developing multiple new motorcycles based on its successful 650cc platform. Until now it was just speculation and there was no solid evidence of the same. Now though, the new spy video and the images derived from this video have become proof that there are multiple 650cc models incoming from Royal Enfield.

Royal Enfield had hit the jackpot. It isn’t a surprise then, that Royal Enfield decided to develop more motorcycles based on the 650 platform. For a few months now, the brand has been testing a larger cruiser based on the same platform, using the same engine. 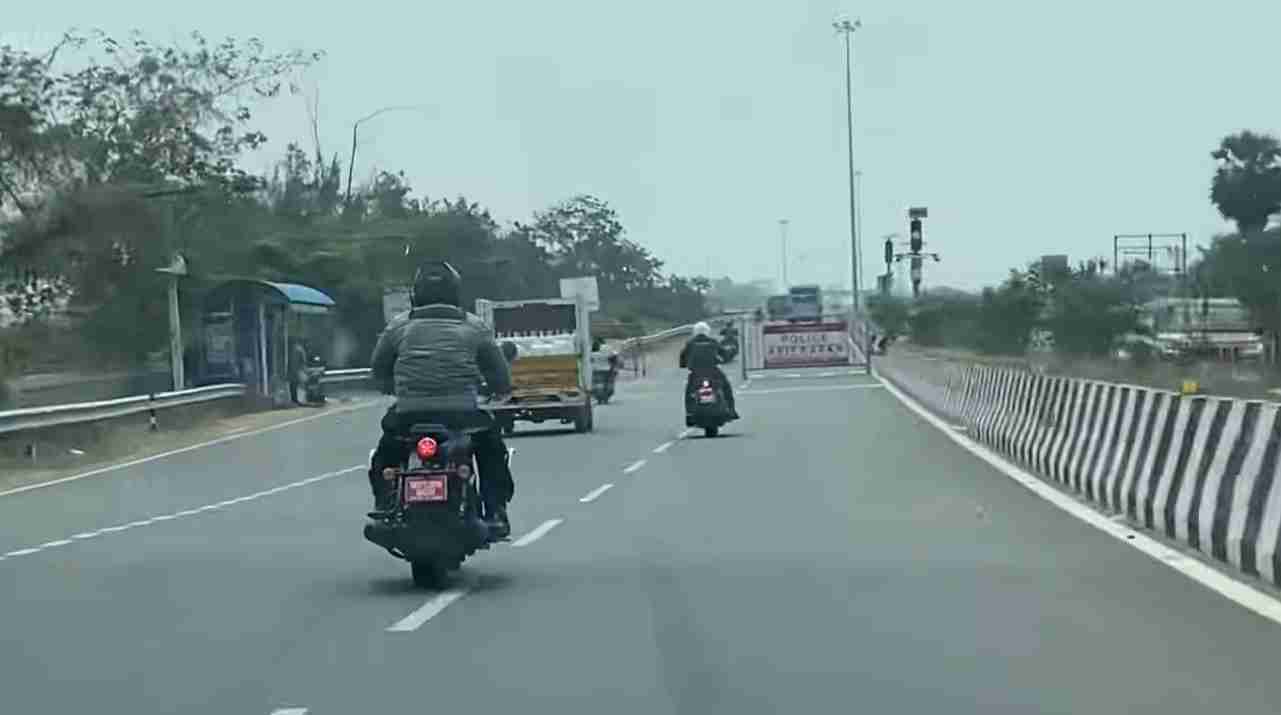 Royal Enfield was expected to launch this ‘cruiser’ later this year and there are many who are waiting for it. Royal Enfield though seems to have other plans. Two other motorcycles have now been spotted testing alongside this cruiser. One of them we assume is the Meteor 650.

The twin exhaust is one of the signature design traits of the Royal Enfield 650 twins and this leads us to believe that the motorcycles that have been spotted are powered by the same 650cc, parallel-twin engine. The other new motorcycle that has been spotted is visually similar to the Classic 350.

It is a known fact that Royal Enfield is working on a generational update of the Classic 350. However, this motorcycle too features a twin exhaust system and as mentioned in the video was cruising effortlessly at 120-130km/h. This leads us to believe that it could be the Classic 650 or maybe even the Hunter 650.

While we aren’t sure about these motorcycles’ names, we are fairly certain that they are powered by the same 650cc engine that is found in the Royal Enfield 650 twins. It is an air and oil-cooled, 650cc, parallel-twin engine. In the Interceptor 650 and Continental GT 650, it puts out 47bhp and 52Nm.

It will carry a slightly different state of tune in these upcoming motorcycles. Things just took an exciting turn for those waiting for the next 650cc Royal Enfield motorcycle.