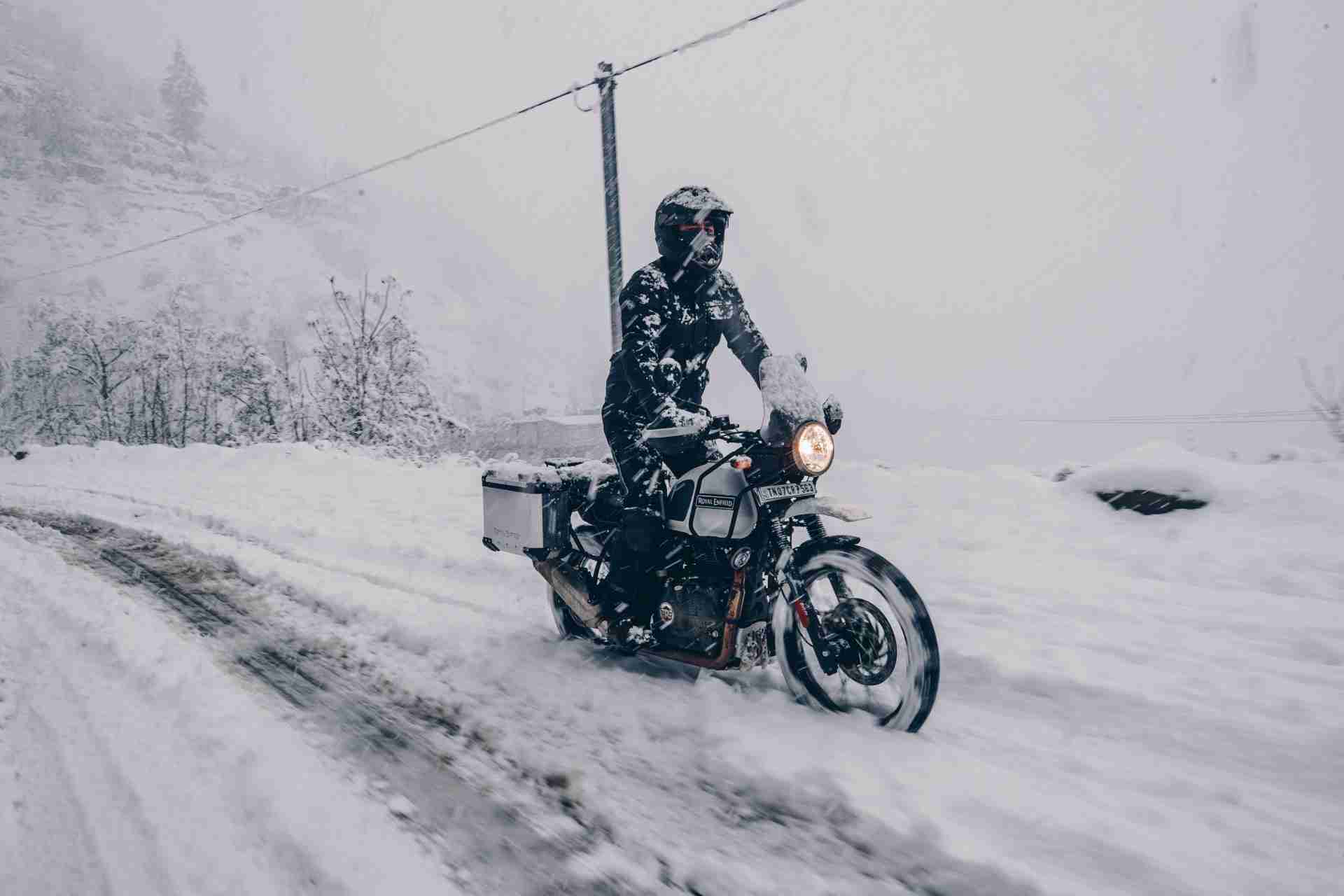 Motorcycling clubs have always brought about joy, entertainment and good times for us motorcyclists. These clubs build up camaraderie and most importantly, allow motorcyclists to do what they love doing most — ride! Royal Enfield has now announced that it would be launching a new club called the Riders Club of Europe.

It will be specific to the European region and will allow riders of Royal Enfield motorcycles in Europe to meet up, and go on rides together. The Riders Club of Europe however is not just about meet-ups and group rides. It gives its members access to much more than just that.

Members of the Riders Club of Europe will get exclusive brand experiences, access to exclusive Royal Enfield merchandise and goodies, event invites, special access to motorcycle shows as well as exclusive access to previews of future motorcycles even before their launch. Members of the club will also get access to single-day rides, multi-day rides, regional and international rides, adventure rides, motorcycle rentals for touring, etc.

Arun Gopal, Royal Enfield’s Head of Business Markets EMEA was quoted as saying, “We appreciate that riders come in many forms and different guises; the purists, the adventure tourers, the retro bike enthusiasts or the everyday commuters that seek self-reliance and convenience. However, what unites them all is a yearning to get out and ride. We love motorcycling in its purest form, it binds and grounds us, and we welcome anyone into our world.”

Royal Enfield organises similar rides in India too and thousands of riders participate in them. European riders though, get a more comprehensive package with the Riders Club of Europe.