The 2021 KTM RC 390 has been spotted testing. Fresh spy images of the motorcycle have now surfaced, bringing to light the design and styling of the upcoming motorcycle. The motorcycle is expected to debut in the next couple of months. 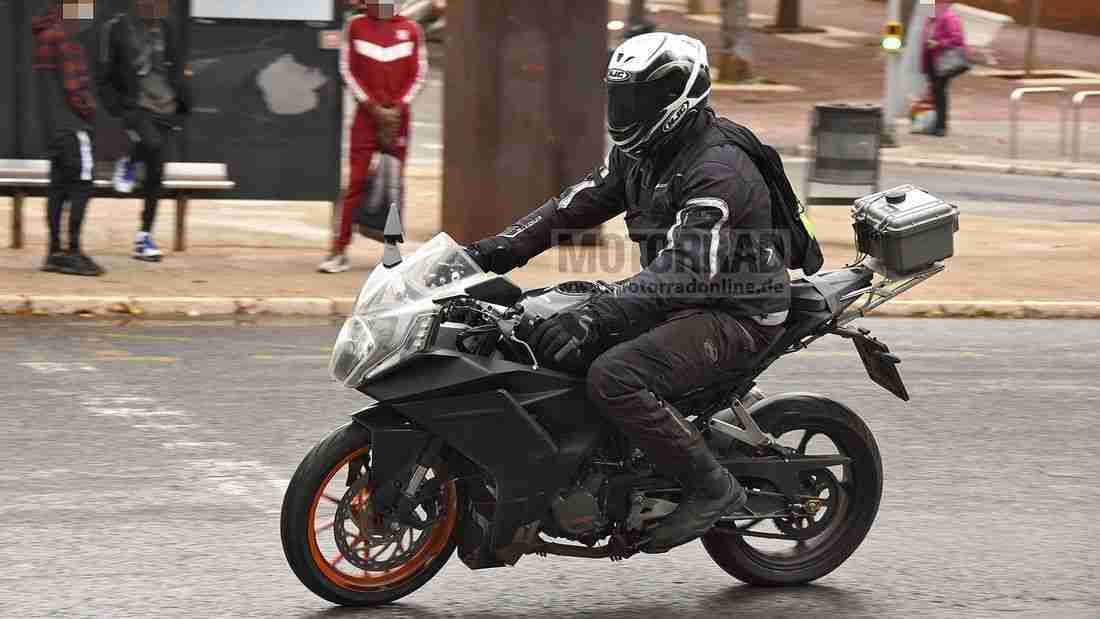 The KTM RC 390 is a venerable motorcycle that has redefined the 400cc fully-faired motorcycle segment in several markets around the world. It features a powerful, single-cylinder engine bolted into a potent trellis frame and an aggressive riding position. This allows the rider to have lots of fun on the twisties and on the track too.

However, the motorcycle has been around in more or less the same styling for a long time now and the competition has caught up. The Kawasaki Ninja 400, Yamaha YZF-R3, Honda CBR300RR, etc are all extremely capable rivals to the RC 390 and it was time for an update. We all know that the next-gen KTM RC 390 is around the corner and it has already been spotted while on test.

Now, a new set of spy images from Motorrad have surfaced, revealing more details. The most obvious change is the headlamp up front. It is an LED unit that we’ve already seen on the 390 Duke and 390 Adventure. The front mudguard and side fairing have been redesigned, yet they still carry the same aggressive sharp lines of the current-gen model. 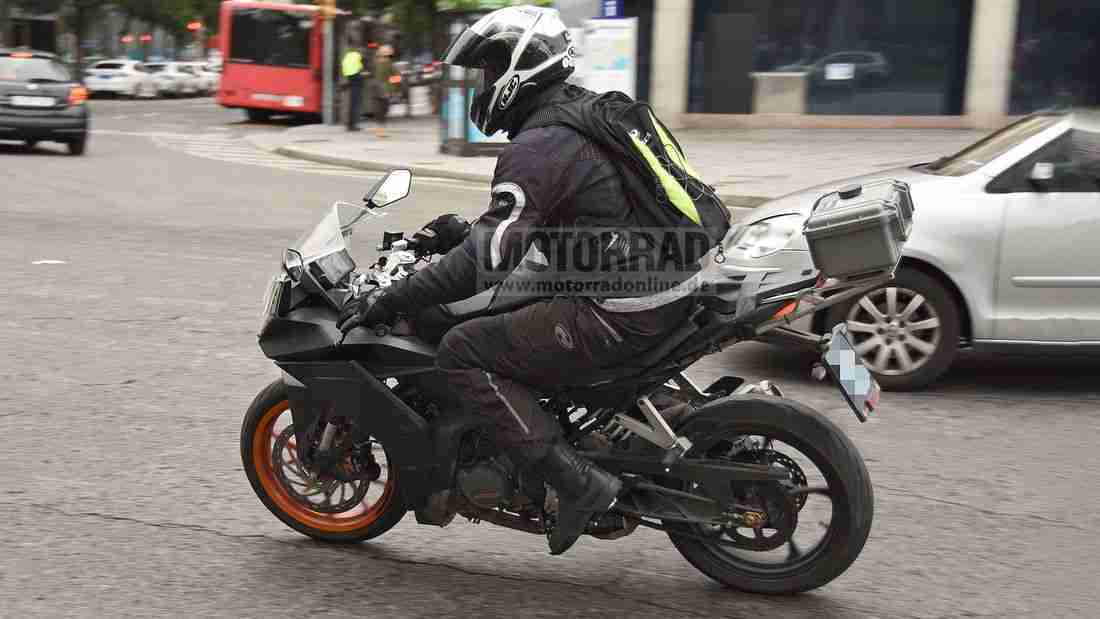 Another important difference comes in the form of the handlebar. It is now wider and appears to have a more relaxed riding position when compared to the extremely aggressive riding position of the current motorcycle. The new KTM RC 390 will feature a new trellis frame with the rear sub-frame attached to it. This should allow for better handling and more comfortable seating for the pillion rider.

It will also for the first time feature a full-colour TFT screen for instrumentation duties. The motorcycle is also set to get improvements in terms of braking thanks to new hardware. The next-gen KTM RC 390 is also expected to be powered by the same liquid-cooled, 373cc, single-cylinder engine as the current model.

However, it will be Euro 5 emissions norms compliant and yet, we do not expect a reduction in power figures. It will therefore put out 44bhp and 35Nm. It will be produced in India and exported to Europe and South America amongst other markets. Also, India will be among the first markets that the bike will be launched in. More details are expected to surface over the next few weeks.