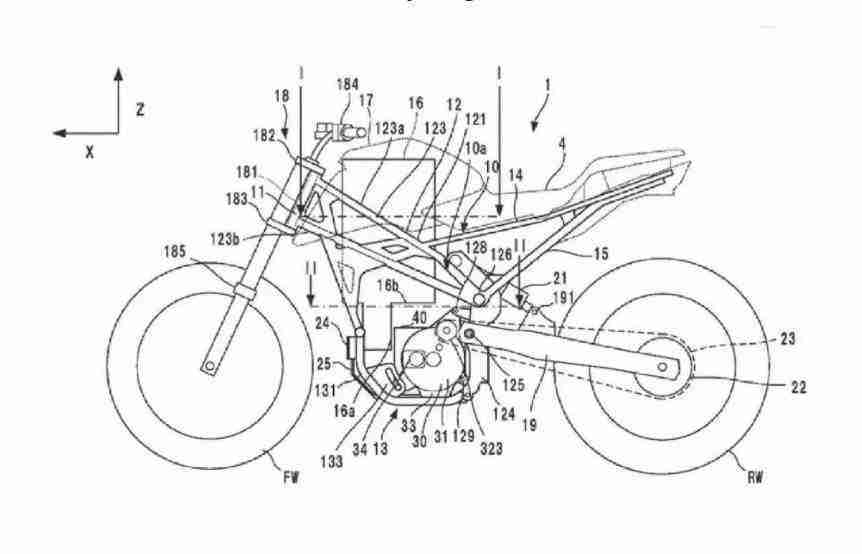 One look at the patent images makes it obvious that the new electric motorcycle is based on the Honda CB125R. It has similar dimensions and Honda seems to be sticking to the same design language as well. Details of the battery and motor aren’t out yet, but it will push out around 15bhp, just like the petrol-powered CB125R. 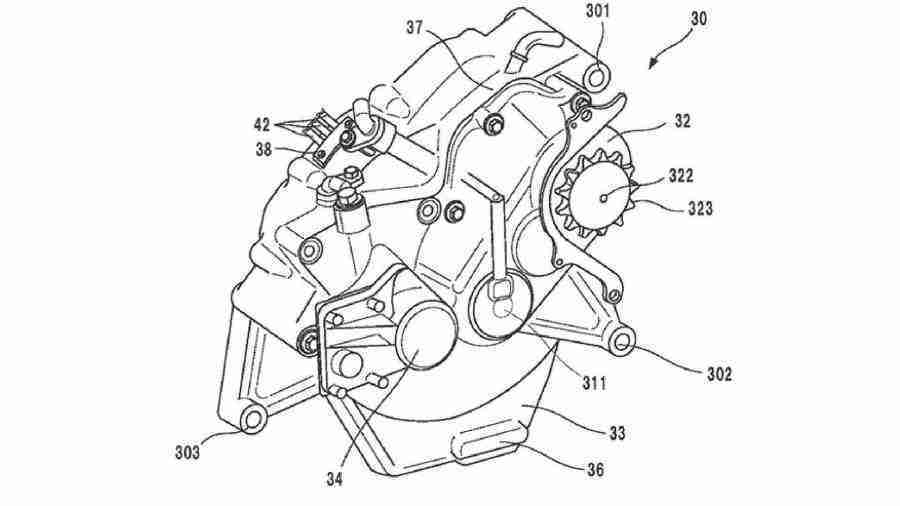 Honda has kept the design of the fuel tank intact, however, it will host the charging port and the electric circuits instead of fuel. The air vents on both sides of the fuel tank now push air towards the batteries to keep things cool. No technical details are known at the moment.

However, these images reveal that Honda is trying to keep the design of the motorcycle as close to the conventional motorcycle as possible. The small, electric Honda is expected to be revealed later this year. Whether it will be launched in India or not is something that we do not have an answer for, just yet.  We would have to just wait and see how things fall into place. 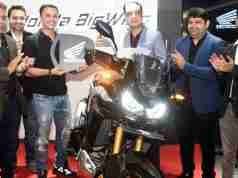 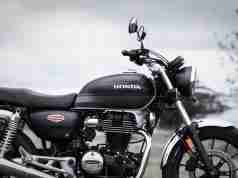 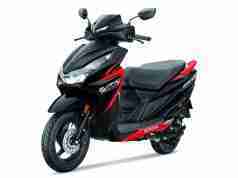