The Honda Africa Twin seems all set to feature radar technology. New patent images have revealed that the next-gen model of the Africa Twin will come with radar-based guidance and cruise control. What makes this radar tech unique is the fact that it seems to be working in conjunction with two cameras. 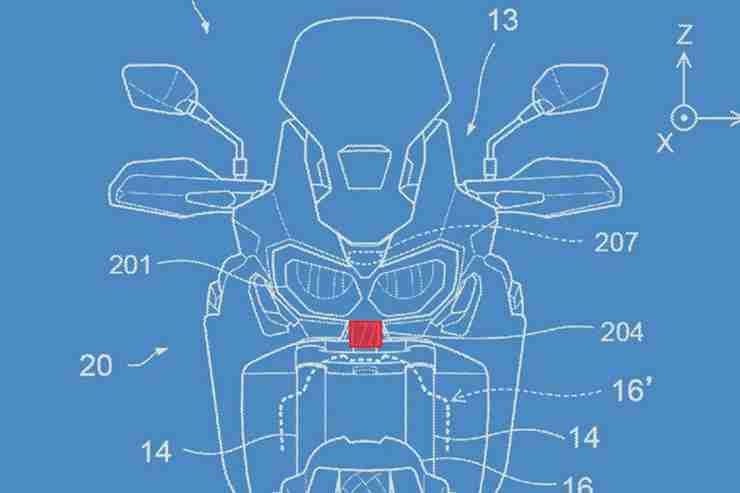 Radar systems have been around for a long time now, doing duty in aircraft and ships for a long time now. Super-expensive premium cars have been using it for a few years, and now in recent times, it has found prominence in the motorcycling world as well. The safety and convenience provided by radar technology being used in motorcycles are simply too great to be ignored.

It actively monitors and governs cruise control, and it actively detects oncoming vehicles. Ducati became the first motorcycle manufacturer to put the technology into production, in the new Multistrada V4. KTM entered the race with the radar-equipped 190 Super Adventure. Honda then came into the limelight when patent images of the Honda Gold Wing equipped with radar surfaced.

When these images of the Honda Gold Wing appeared, it was expected that a few other Honda motorcycles might soon be equipped with the technology. Now, new patent images of the next-gen Africa Twin have appeared. The motorcycle comes equipped with a radar sensor placed right under the headlamp up front. 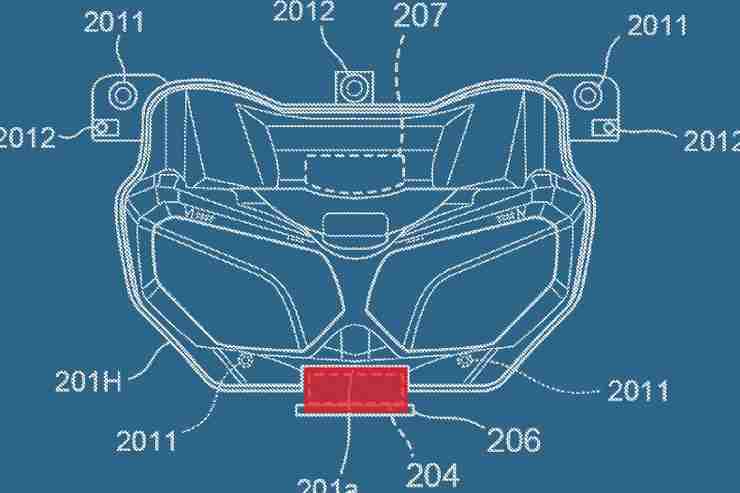 It also gets two radar sensors at the rear, mounted slightly sideways. This way, the sensors create an angle between them to cover the entire rear end and most of the sides of the motorcycle. This will play a key part in the blind-sport warning system and the overall safety systems of the vehicle.

The patent images also show one version where cameras assist the radar sensors in feeding information to the motorcycle and its rider. Together, they give the rider and the motorcycle’s onboard electronics a bigger picture of what’s out on the road.

The radar can track and monitor vehicles ahead, beside and behind the motorcycle, while the cameras can identify road signs and hurdles ahead. This can prepare both the motorcycle as well as the rider in advance. The motorcycle will remain the same in terms of design. 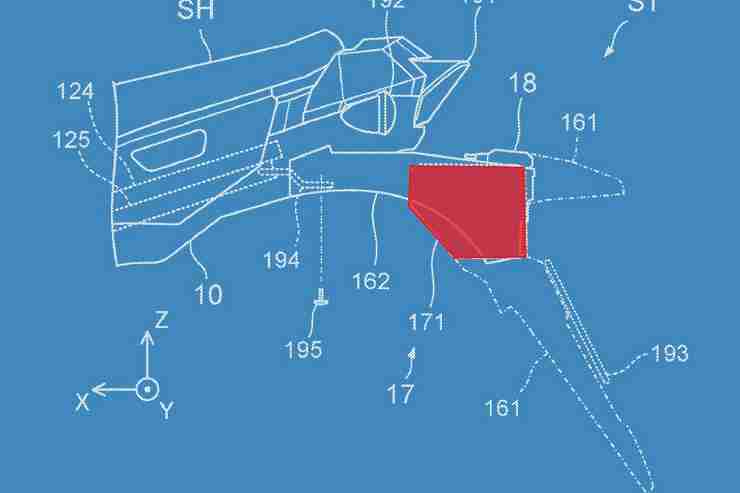 The Honda Africa Twin is currently powered by a liquid-cooled, 1,082cc, parallel-twin engine with a maximum power output of 97.89bhp and a peak torque output of 103Nm. More details of the next-gen Africa Twin are expected to come out over the next few months.