Hero MotoCorp has appointed new distributors in Honduras and Nicaragua. The motorcycle giant has announced its expansion in the two South American countries, thereby expanding its reach in the international market. Alongside announcing new distributors, Hero has also announced the sale of the Xtreme 160R and the Xpulse 200 in these markets.

Hero MotoCorp is the world’s largest two-wheeler manufacturer. There is no other manufacturer that comes close to Hero in terms of sheer sales numbers. Hero MotoCorp however is not one to rest on its laurels. The company has just announced its expansion in Honduras and Nicaragua.

Hero has appointed ‘Grupo Pellas’ as its exclusive distributor in Nicaragua. Grupo Pellas is one of the largest automotive companies in Nicaragua with over 107 years of experience in the market. It retails motorcycles, cars, and trucks from the likes of Yamaha, Toyota, and now even Hero. 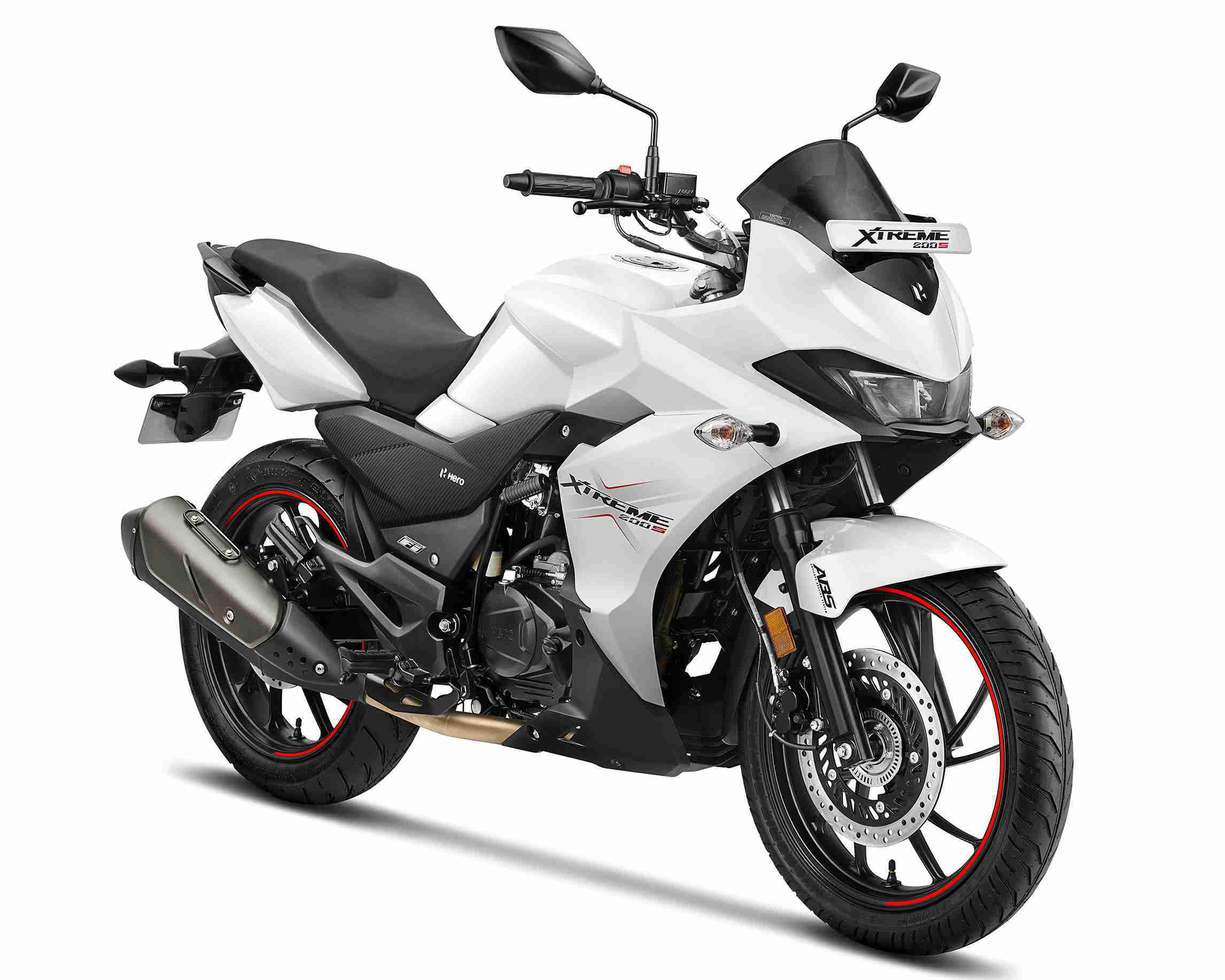 The company has an experience of over 14 years in the industry. Hero already sold the Eco 150, Hun 150, and Hunk 190R in Honduras.  Now, the Hunk 160R (Xtreme 160R) and Xpulse 200 have also been launched in the country. Hero will offer a 4-year warranty on all its two-wheelers sold in the two countries. The motorcycles will be manufactured in India and then exported to South America. 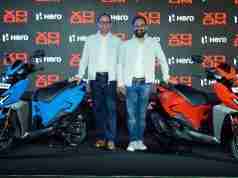 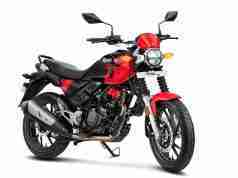