Harley-Davidson is developing supercharged engines for its future models. Leaked patent images have revealed a Harley-Davidson motorcycle with a supercharger bolted to the V-twin engine. Supercharging will help the engines produce more power and torque while still being environment-friendly thanks to controlled emissions. 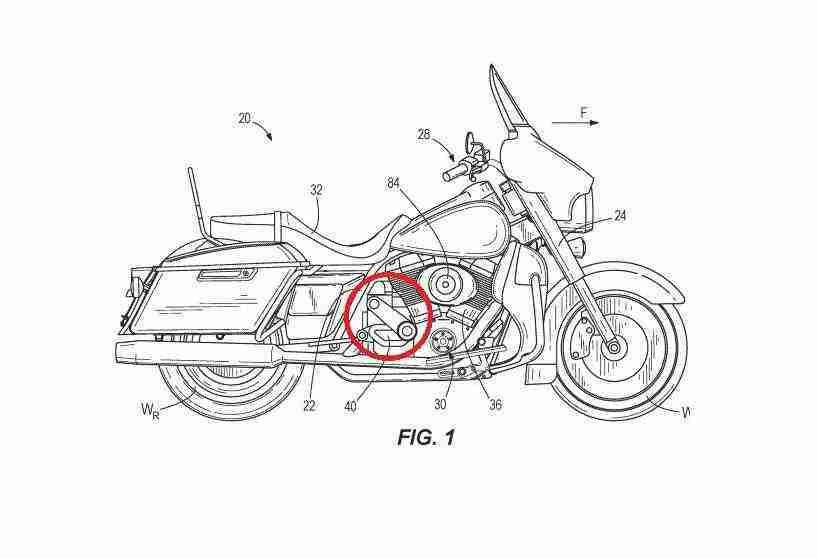 Superchargers are one of the forms of forced induction that have powered quite a few cars. There have been a few motorcycles that have also made use of superchargers in the recent past. The Kawasaki H2 series of motorcycles is one of the best examples where Kawasaki makes use of a supercharger to shove more air into the cylinders, thereby getting more power out of them.

As a result, the Kawasaki H2 series boasts of some of the most powerful motorcycles in the world. A few other motorcycles have tried supercharging, but these aren’t mass-market models. Now though, leaked patent images have revealed Harley-Davidson going the supercharging way for its big V-twin powered motorcycles. 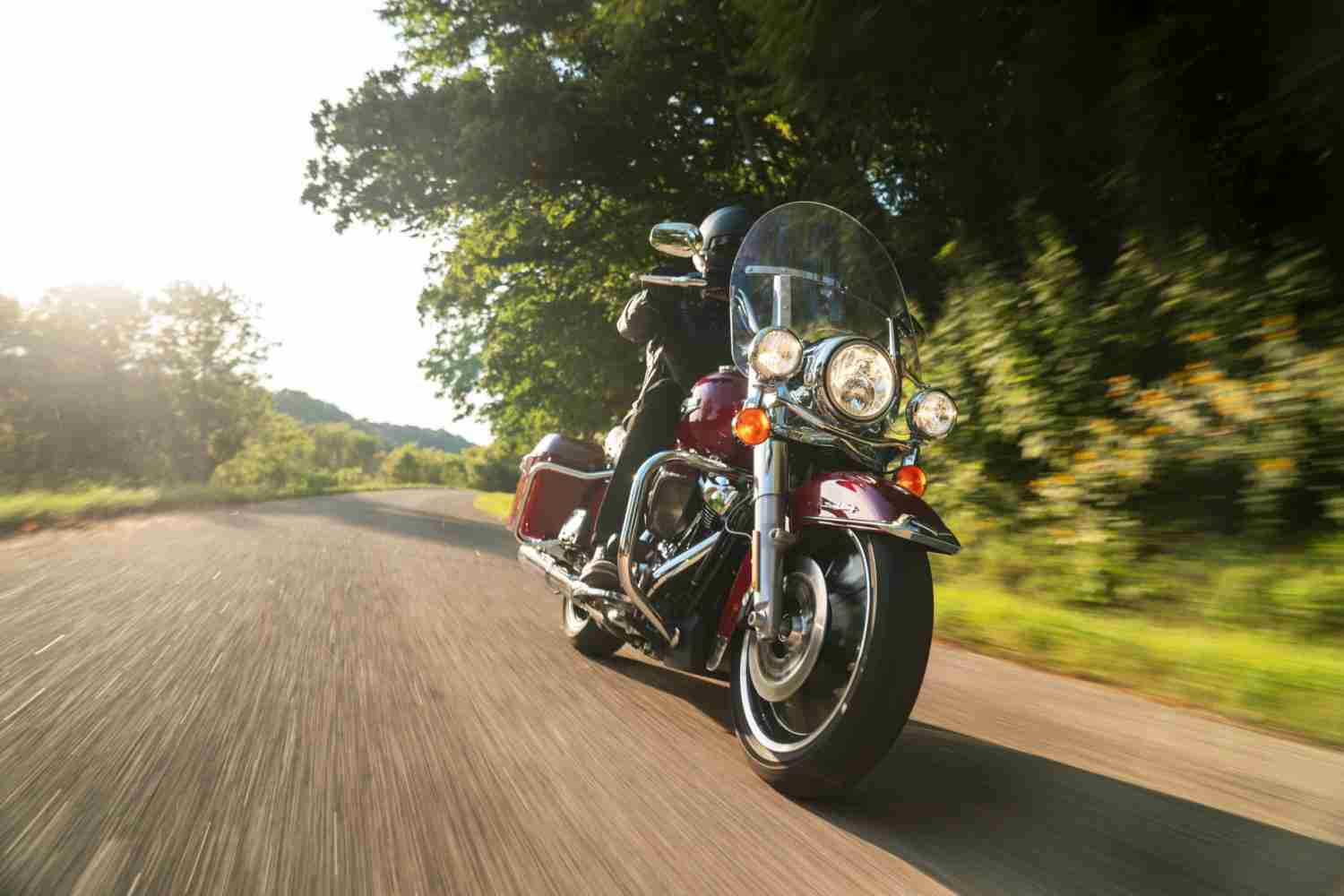 Harley-Davidson’s V-twin engines are known for their grunt and low-end torque, which should be more than adequate to drive the compressor in the supercharger. Once compressed air is forced into the cylinders with the right amount of fuel, the power and torque will surely increase. This technology should ideally also allow Harley-Davidson to keep emissions in check.