Harley-Davidson has been sailing in rough seas for a long time now. The American motorcycle manufacturer announced plans to exit from markets that don’t result in profits. It was in September 2020 that Harley-Davidson announced its exit from the Indian market. As a result, manufacturing at its plant in Haryana was stopped.

Harley-Davidson has tied up with Hero MotoCorp for the sale and after-sales service of its motorcycles in India. However, the motorcycles sold by the brand this year will all be imported as CBUs (Completely Built Units). These will be high-end motorcycles only and will cost more than when they were locally produced. 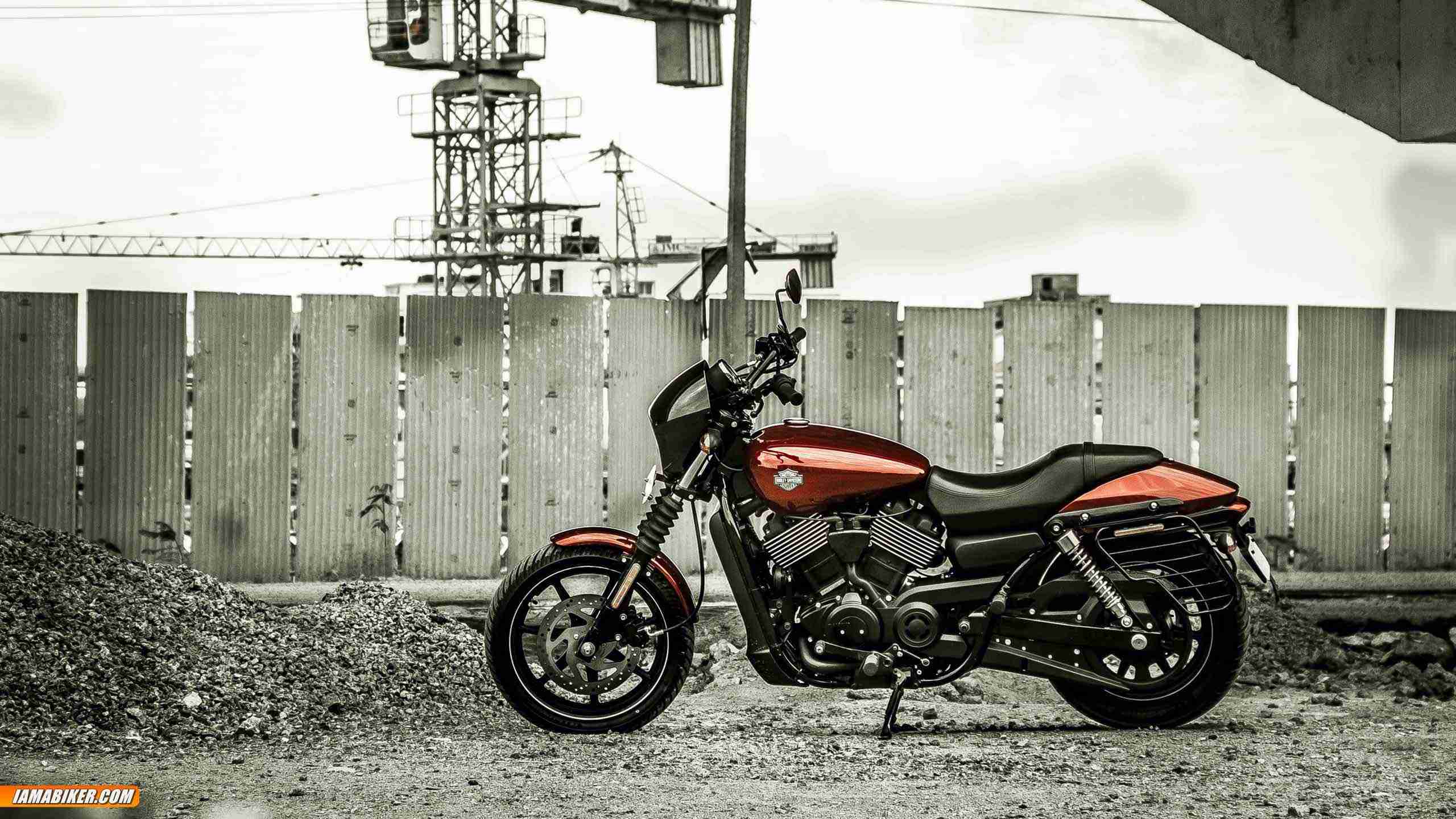 The Harley-Davidson Street 750 was powered by an air-cooled, 750cc, V-twin engine with a maximum power output of 55bhp and 59Nm. The Street Rod too was powered by the same engine albeit in a more powerful state of tune, pushing out 70bhp and 62Nm.

Since these two motorcycles have been discontinued, the Harley-Davidson Iron 883 is now the entry-level motorcycle from the brand in India with a price tag of Rs 9.38 lakh. In comparison, the Street 750 was sold at Rs 4.69 lakh and the Street Rod was sold at Rs 5.99 lakh, all prices ex-showroom.

The return of these entry-level motorcycles in the Indian market is doubtful at the moment. Hero MotoCorp however, will continue to retail high-end motorcycles from Harley-Davidson in the country.