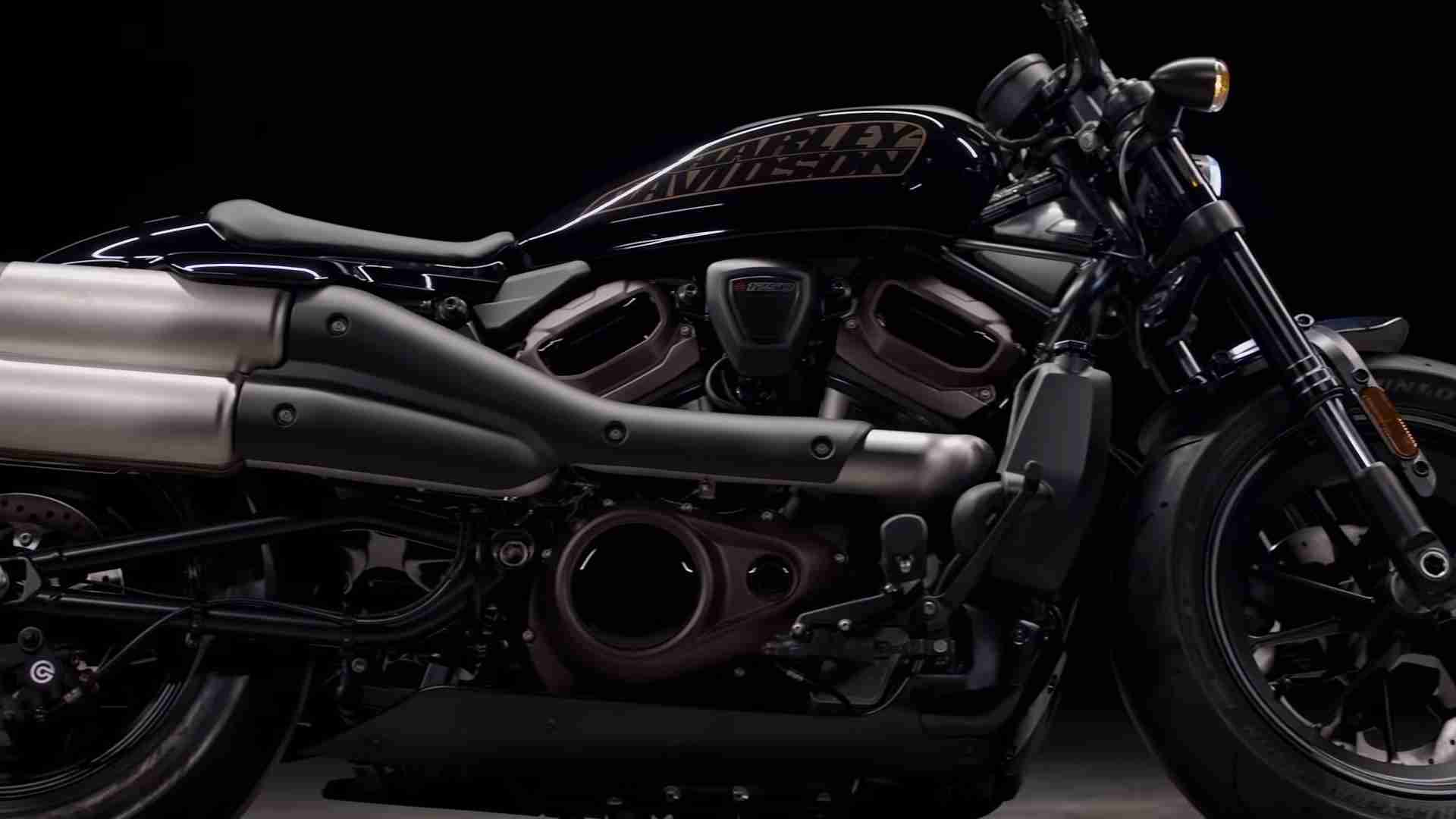 Harley-Davidson is going through a big shift right now. This is a phase in which the motorcycle manufacturer is facing several ups and downs. The brand had to pull out of a few markets in which it wasn’t turning a profit, which isn’t all that great. However, the brand is also developing quite a few new motorcycles which is brilliant.

At the time, there wasn’t any indication that the brand would put this ‘1250 Custom’ into production. All we knew was that Harley-Davidson would eventually develop a new ‘Custom’ lineup with engine capacities ranging from 500cc to 1250cc. Now, it does seem like Harley-Davidson will be launching the 1250 Custom first. 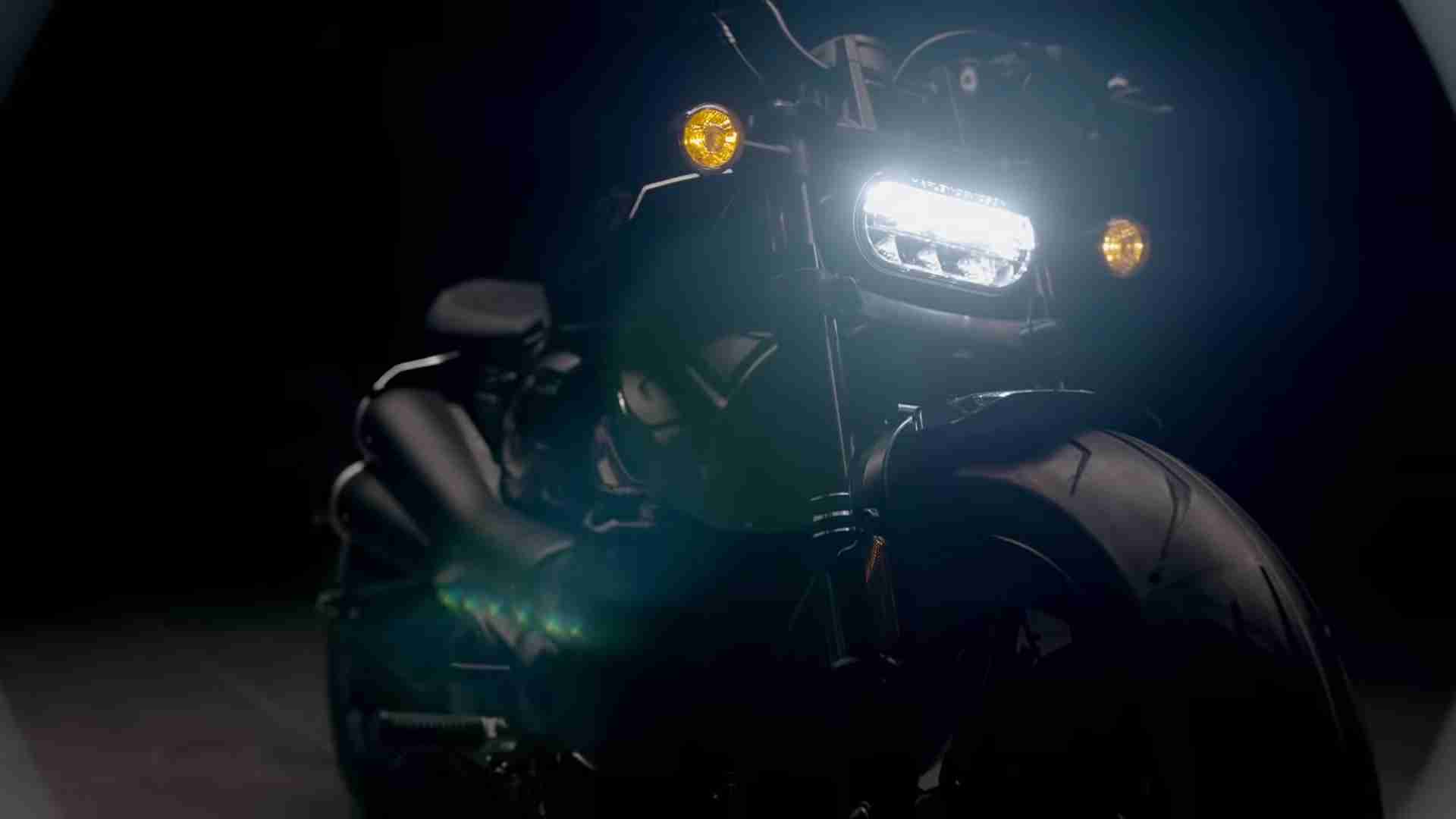 In terms of design, the 1250 Custom in the teaser video is very similar to the 1250 Custom Concept from 2018. Up front is the well-known rectangular LED headlamp, the teardrop fuel tank, and the twin exhaust positioned up high combined with the low stance of the motorcycle. It also comes with the tyre-hugger-mounted tail lamp, indicators, and number plate holder.

There are, however, a few changes. The exhaust system gets more heat protection, the engine gets a larger radiator, Brembo brakes and circular bar-end mirrors. The motorcycle will be Euro 5/BS6 emissions norms compliant and will be launched in International markets later this year while India launch could take place in 2022. More details about the motorcycle are expected to follow later this year.