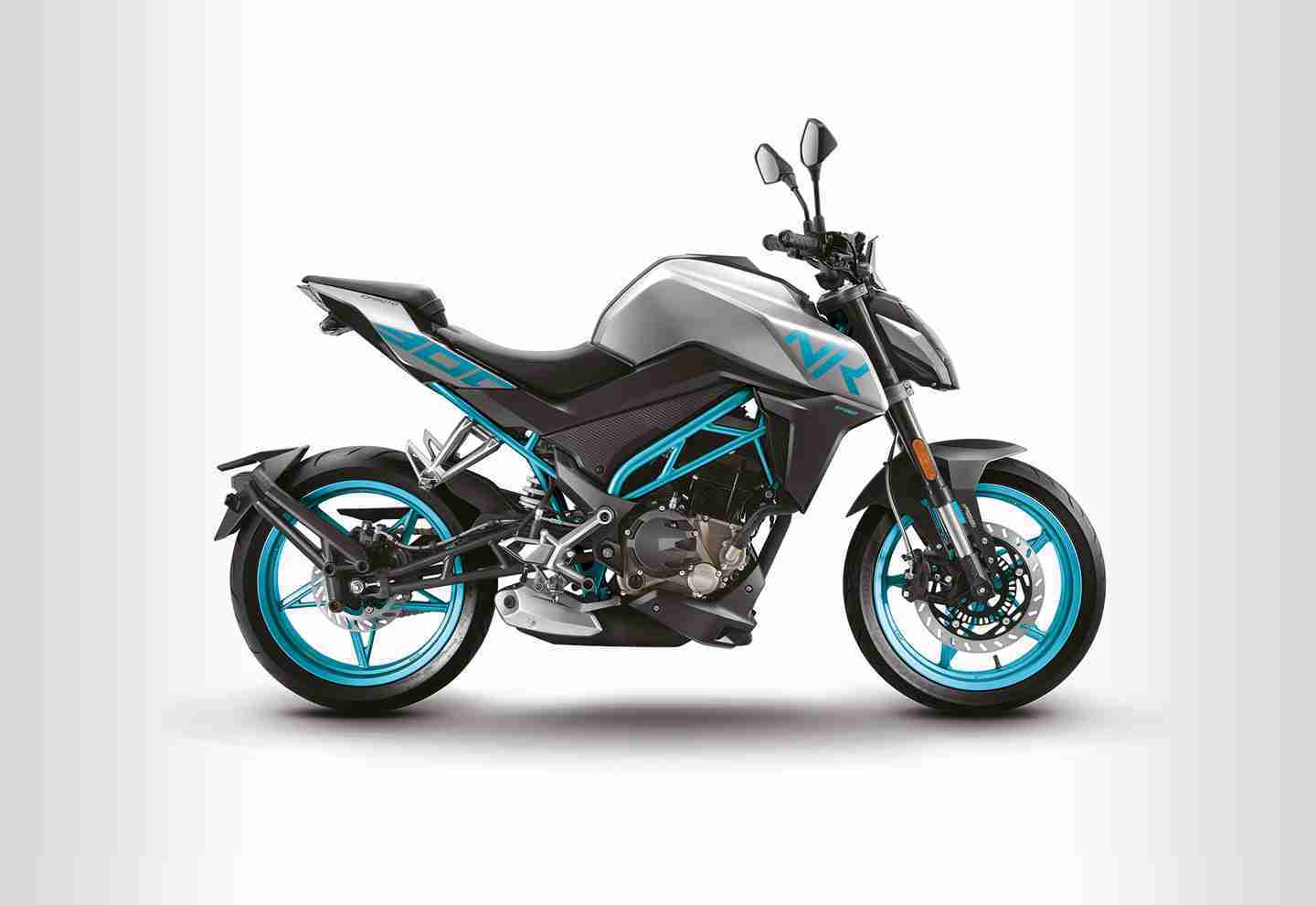 CFMoto is one of the largest automotive manufacturers in the Chinese market. It makes motorcycles, motorcycle components and motorcycle engines in a variety of configurations and designs.

Back in July 2019, CFMoto entered the Indian market with four premium motorcycles — 300NK, 650NK, 650GT, and 650MT. These motorcycles offered lots of features and decent levels of performance at an affordable price and many showed interest in the brand. A few dealerships were set up across India and sales were made.

However, less than a year after its launch, the Indian government implemented stricter BS6 emissions norms and none of the CFMoto motorcycles were compatible with the new norms. CFMoto therefore didn’t have any motorcycles to sell for nearly an entire year. Now, news of CFMoto’s return to the Indian market is coming out. 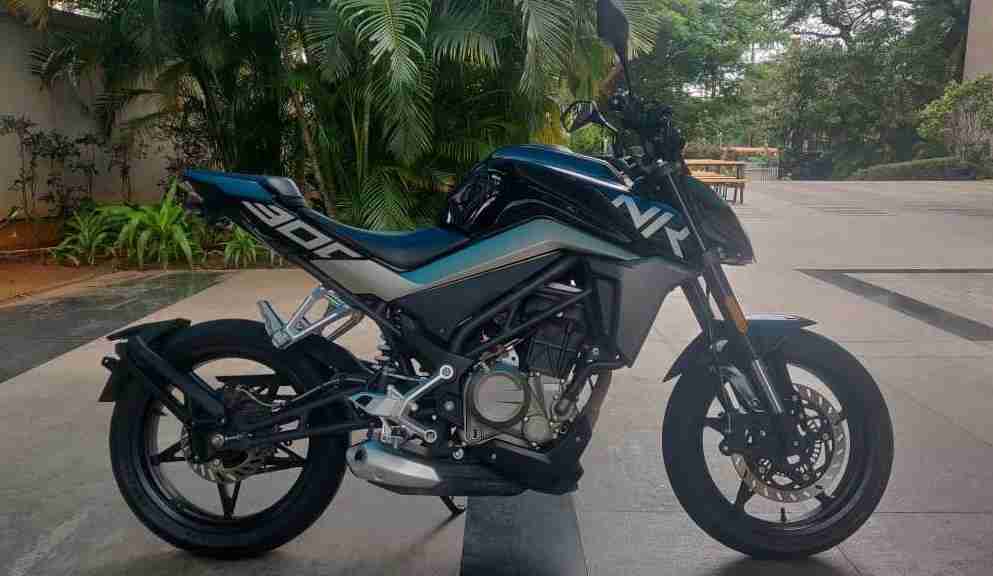 It seems like the company has been working on BS6 emissions compliance and the 300NK is the first motorcycle to gain BS6 compliance. The motorcycle is expected to remain more or less the same as when it was first launched in 2019. In terms of design, it still gets sharp lines all over.

Up front is an LED headlamp with LED DRLs, a TFT screen is placed right above it, it still gets the same muscular fuel tank and the unique tyre-hugger mounted registration number plate. The same liquid-cooled, 292.4cc engine will power the CFMoto 300NK. Output figures haven’t been revealed yet.

In its BS4 avatar, it produced 33.5bhp and 20.5Nm, and these figures are expected to drop slightly in the BS6 version. It will continue to feature switchable riding modes, switchable display layouts and LED lighting all around. The BS6 CFMoto 300NK rides on upside-down forks up front and a monoshock at the rear. Braking duties are handled by disc brakes at the front and at the rear, governed by ABS.

The BS6 version of the motorcycle is expected to be launched in the first half of 2021, at a slightly higher price tag. We expect it to come in at around Rs 2.40 lakh (ex-showroom).