BMW Motorrad has recalled 20,963 motorcycles in the US market. The recall has been issued to fix a potential problem with the fuel pump that might lead to leaking of fuel or in the worst-case scenario, even a fire. The German motorcycle manufacturer will be fixing the problem free of cost.

BMW Motorrad makes some of the best motorcycles out there. BMW’s motorcycles perform well under all conditions and the cycle parts used in these motorcycles are made of high-quality materials. However, some parts can sometimes turn out to be problematic.

Most of the recalled models were sold between 2011 and 2014, and out of warranty, which shows the extent to which BMW is willing to go, in order to take good care of its customers. The problem with these motorcycles is that the flange in the fuel pump could crack. 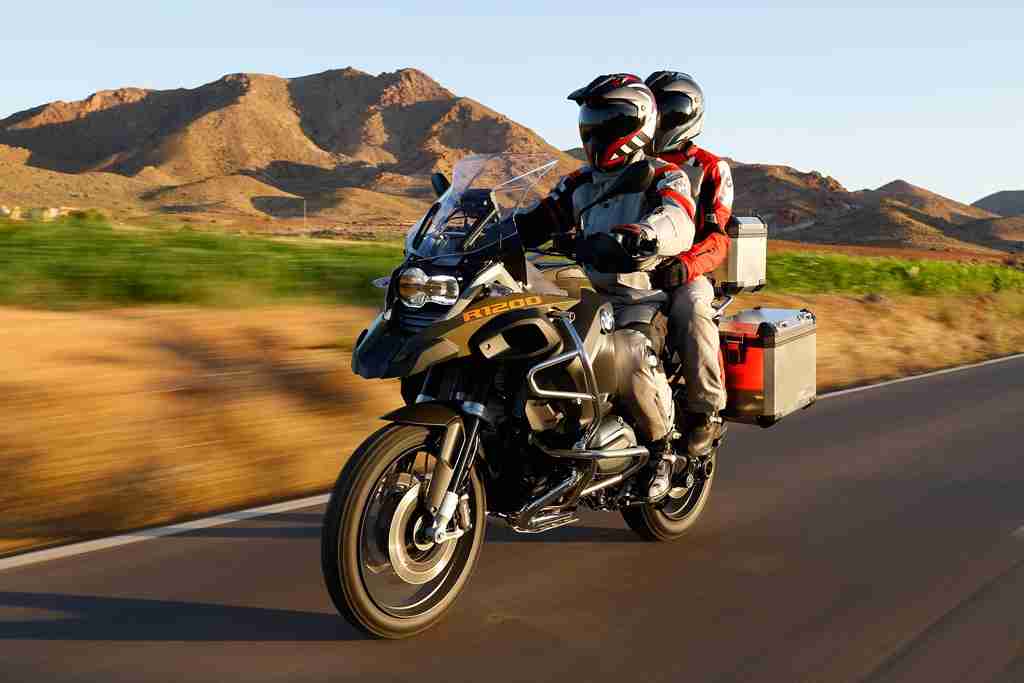 Over time, the crack could expand and lead to fuel leaking which could be disastrous. BMW dealerships will contact the owners of the affected motorcycles and fix the replace the fuel pump free of cost.