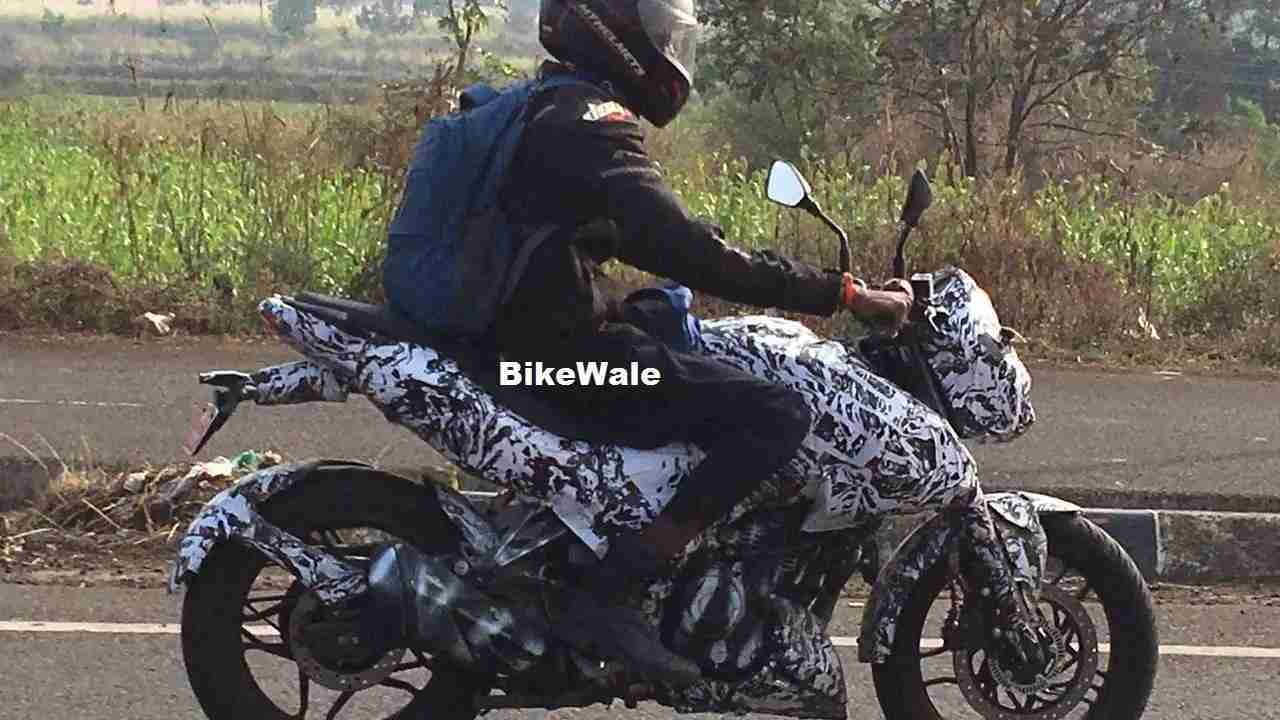 The Pulsar line-up saw multiple updates, upgrades, generational changes, and even the launch of many variants and sub-variants over the last two decades. Today, we’ve got at least one Pulsar model to suit each kind of buyer. 150cc, 160cc, 180cc, 200cc, and 220cc are the segments covered by the Bajaj Pulsar. 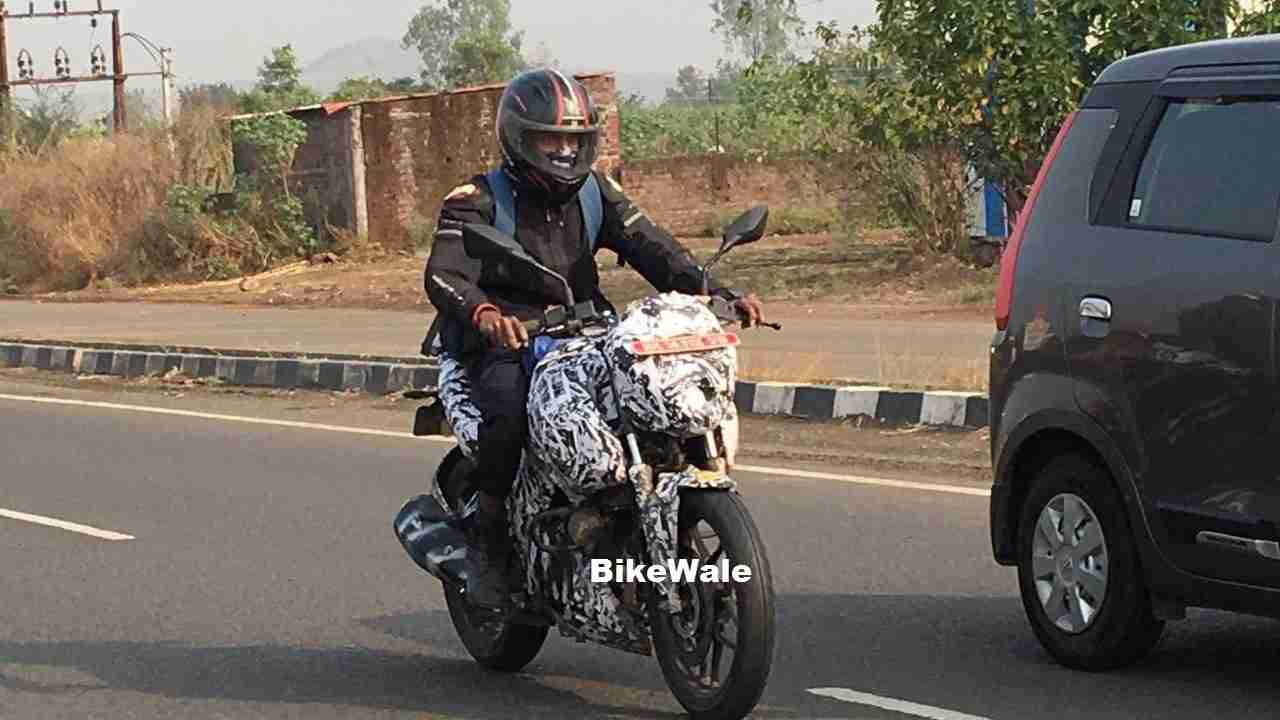 Unlike current models, this upcoming Pulsar is based on a brand-new platform, giving Bajaj the freedom to explore various configurations and the brand has done just that. It was expected that Bajaj would use a liquid-cooled motor based on the KTM 250 Duke’s engine, in the new Pulsar 250. That however doesn’t seem to be the case.

The spy image here shows the motorcycle is powered by an air and oil-cooled engine. This is probably a strategic decision taken by Bajaj to keep costs low and lure more buyers from the Pulsar 220’s customer base. The Pulsar NS200 has been selling well, but the Pulsar 220 sells in greater numbers which once again proves that buyers want decent amounts of performance at a low price point.

The upcoming Pulsar 250 might offer just that. In terms of design and styling, the motorcycle does seem similar to the current Pulsar NS200. However, it does seem to have a more relaxed riding position. The test mule was riding on alloy wheels and brakes borrowed from the NS200.

Suspension is handled by a telescopic fork up front and a monoshock at the rear. No other details are available at the moment, but we expect the Pulsar 250 to have a power output in the range of around 25-27bhp. More details are expected to be revealed in the coming months. The brand new Pulsar 250 might be launched just before the festive season this year.