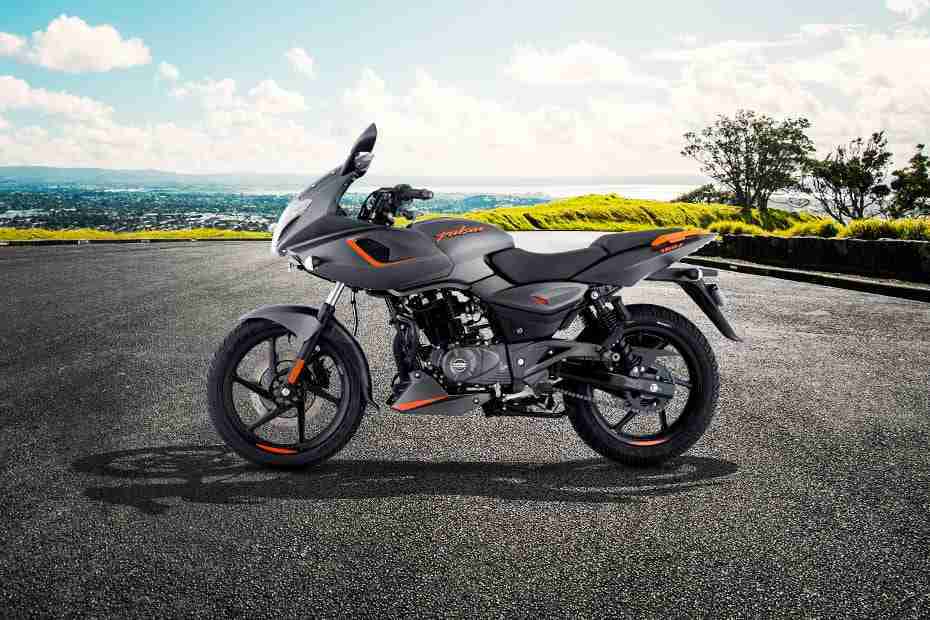 It is clear that buyers love the design and Bajaj tried to incorporate the same design into the Pulsar 180. In February 2019, Bajaj launched the Pulsar 180F that looked exactly like the Pulsar 220F. However, the naked/streetfighter Pulsar 180 outsold the 180F by a huge margin. 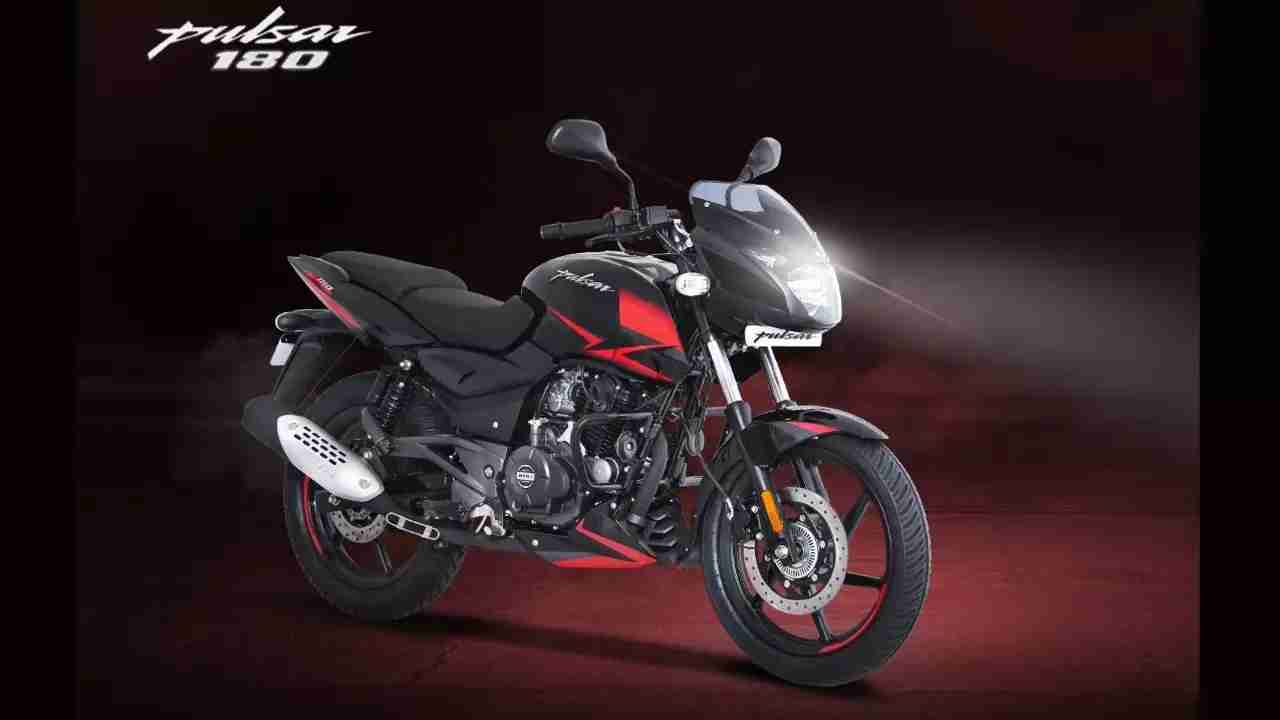 Now though, we expect sales numbers to increase thanks to the relaunch of the Pulsar 180. It carries the familiar Pulsar design language and styling. Powering the 2021 Pulsar 180 is the same air-cooled, 178.6cc, single-cylinder engine with a maximum power output of 16.7bhp and a peak torque output of 14.52Nm. A 5-speed gearbox drives the rear wheel.

Braking is taken care of by a single disc brake at both ends. Suspension duties are handled by a telescopic fork up front and twin gas-charged shocks at the rear. The all-new next-generation Bajaj Pulsar series is expected to be launched later this year.