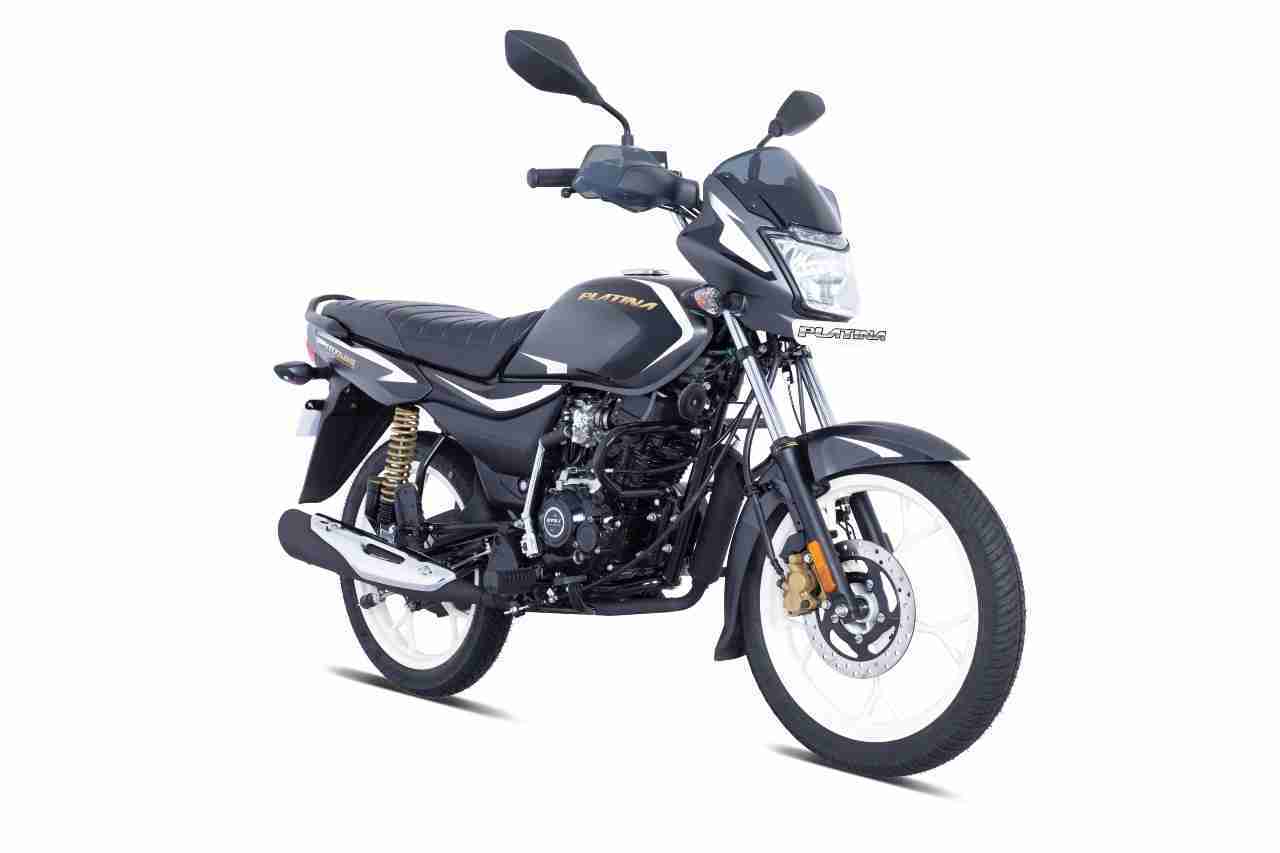 The Bajaj Platina range of motorcycles are some of the most-efficient motorcycles in the country and they are known for their comfort in the 100-110cc commuter segment. However, Bajaj seems to have wanted something to make the Platina stand out among its competition. Hence, the Bajaj Platina 110 ABS was developed.

It is in essence, the Platina 110 with ABS and redesigned alloy wheels added to it. The Bajaj Platina 110 ABS looks similar to the regular variant. It gets the same halogen bulb-powered headlamp with an LED DRL. It also gets the same sleek fuel tank and comfortable one-piece seat. The rear-end too is a simple affair.

The motorcycle rides on new alloy wheels which seem to have been taken from the erstwhile Discover 110. The most obvious addition is the single-channel ABS unit that ensures the front wheel doesn’t slip under hard braking. In order to keep costs in check, Bajaj has changed a couple of things on the motorcycle when compared to the 110 H-Gear variant. 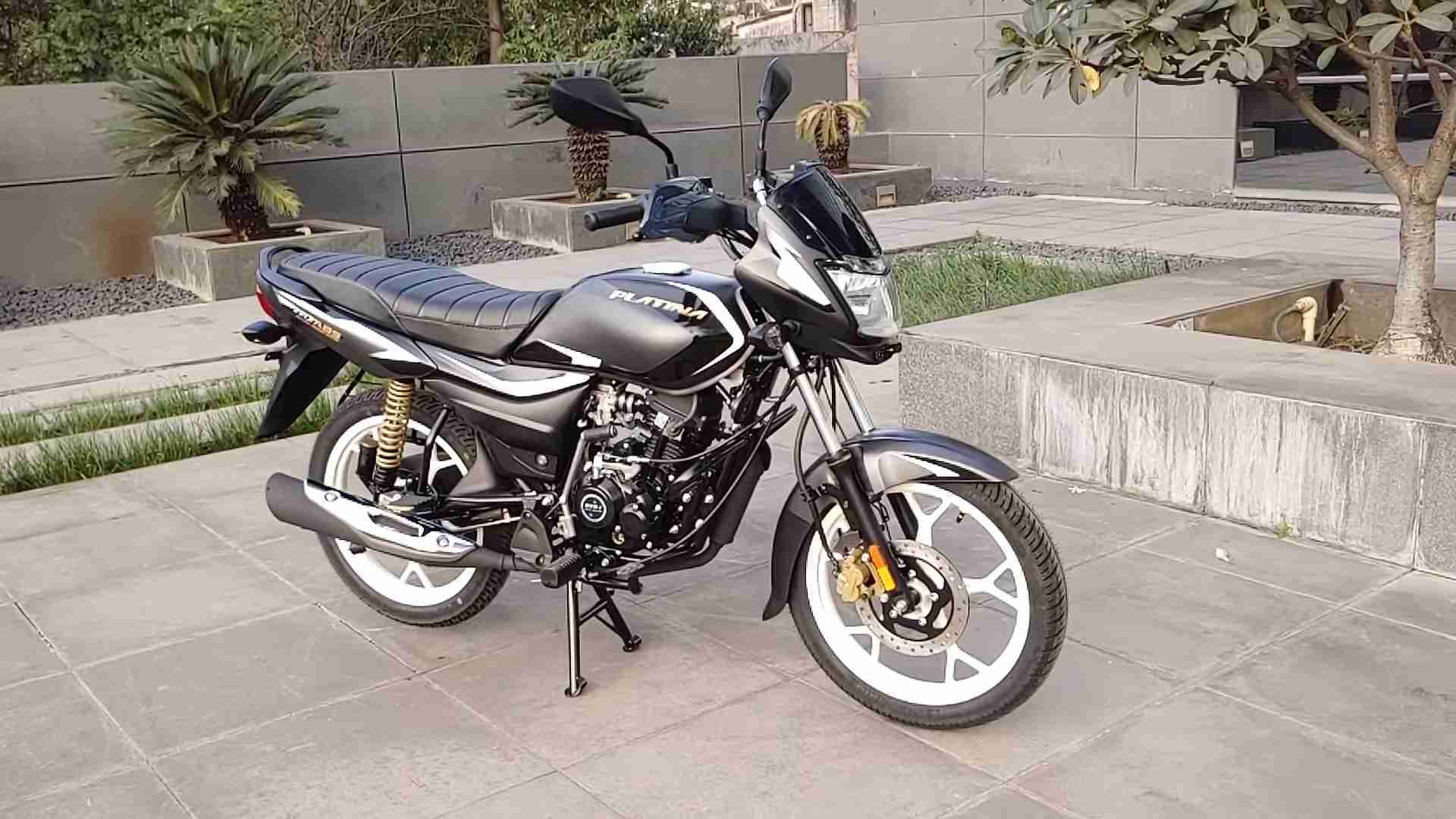 The Bajaj Platina 110 ABS loses out on the analogue-digital instrument cluster found in the 110 H-gear. Instead, it makes do with completely analogue gauges. The speedometer and odometer are in the left-side pod while the right-side pod displays the fuel-gauge and all the tell-tale lights. The other cost-saving change comes in the form of regular decals which replace the 3D ones found on the H-gear variant.

The Bajaj Platina 110 ABS is powered by the same air-cooled, 115.45cc, single-cylinder engine with a maximum power output of 8.4bhp at 7,000rpm and a peak torque output of 9.81Nm. A 5-speed gearbox drives the rear wheel.

New safety norms mandated by the government require all motorcycles with an engine capacity of up to 125cc to feature a Combined Braking System (CBS). Those with an engine capacity of 125cc and above are required to feature ABS. Bajaj has done well in equipping a 110cc motorcycle with ABS even though it wasn’t mandated. Safety is of paramount importance and we hope other manufacturers follow suit.

Bajaj Pulsar 180F discontinued in India: Low demand could be the cause 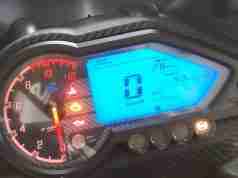