Aprilia Tuono 660 makes its official debut. Aprilia has finally revealed the Tuono 660 for markets around the world. This comes after more than a year of waiting for this motorcycle. The motorcycle will reach dealerships in some countries by the end of March 2021. 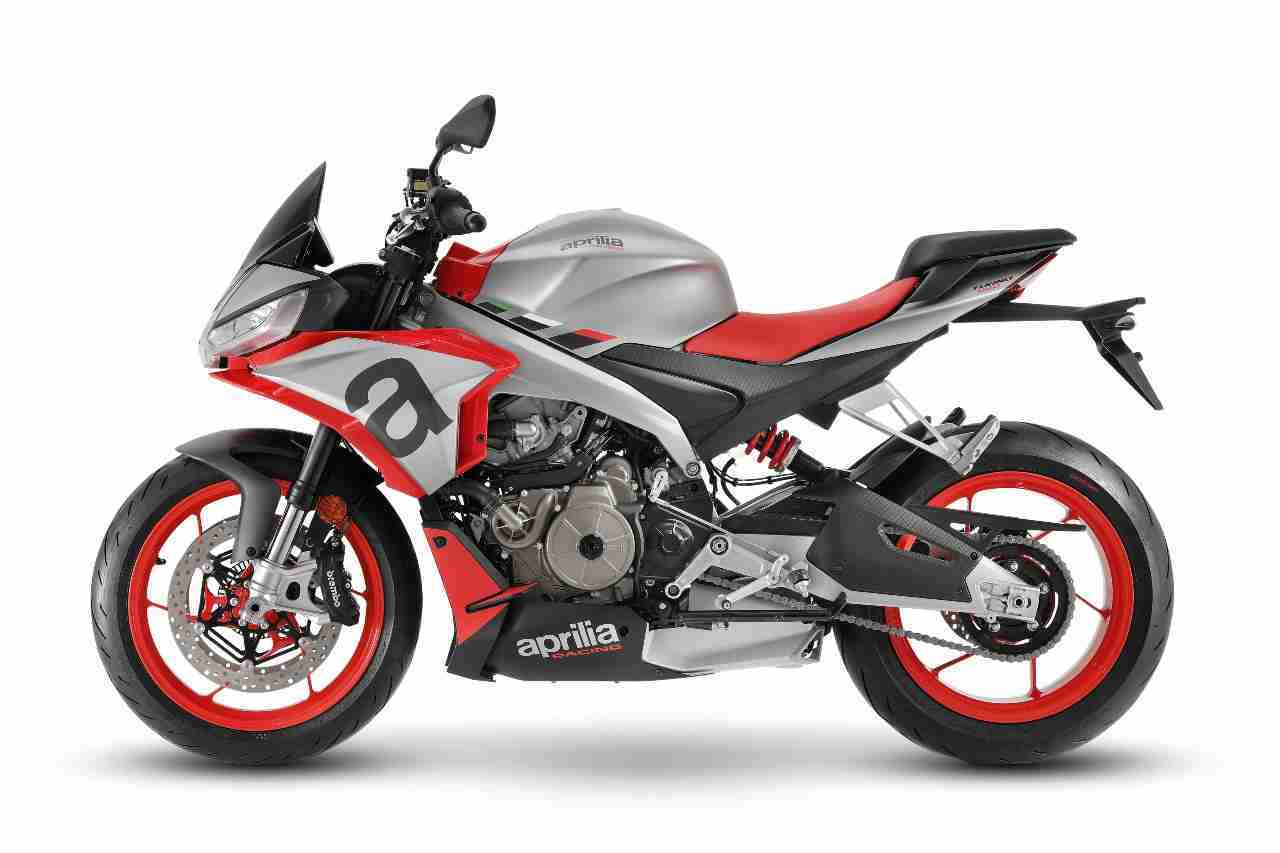 The Aprilia Tuono 660 has for a long time now been one of the most awaited motorcycles in several markets across the world. It is the semi-faired/streetfighter sibling of the already launched Aprilia RS 660. Aprilia unveiled the RS 660 at the 2019 EICMA motorcycle show and also unveiled a concept motorcycle at the same show.

However, enthusiasts immediately realised that this ‘concept’ was nothing but the naked sibling of the RS 660 — The Tuono 660. The wait for this motorcycle began almost immediately and Aprilia has been gracious in teasing the motorcycle so much that we knew almost all details about it months before its official debut.

Furthermore, several spy images of the motorcycle surfaced on the internet and this allowed for more details to be leaked. It was obvious that it will be based on the same platform as the RS 660 will be powered by the same engine. Now though, all the little details are out. 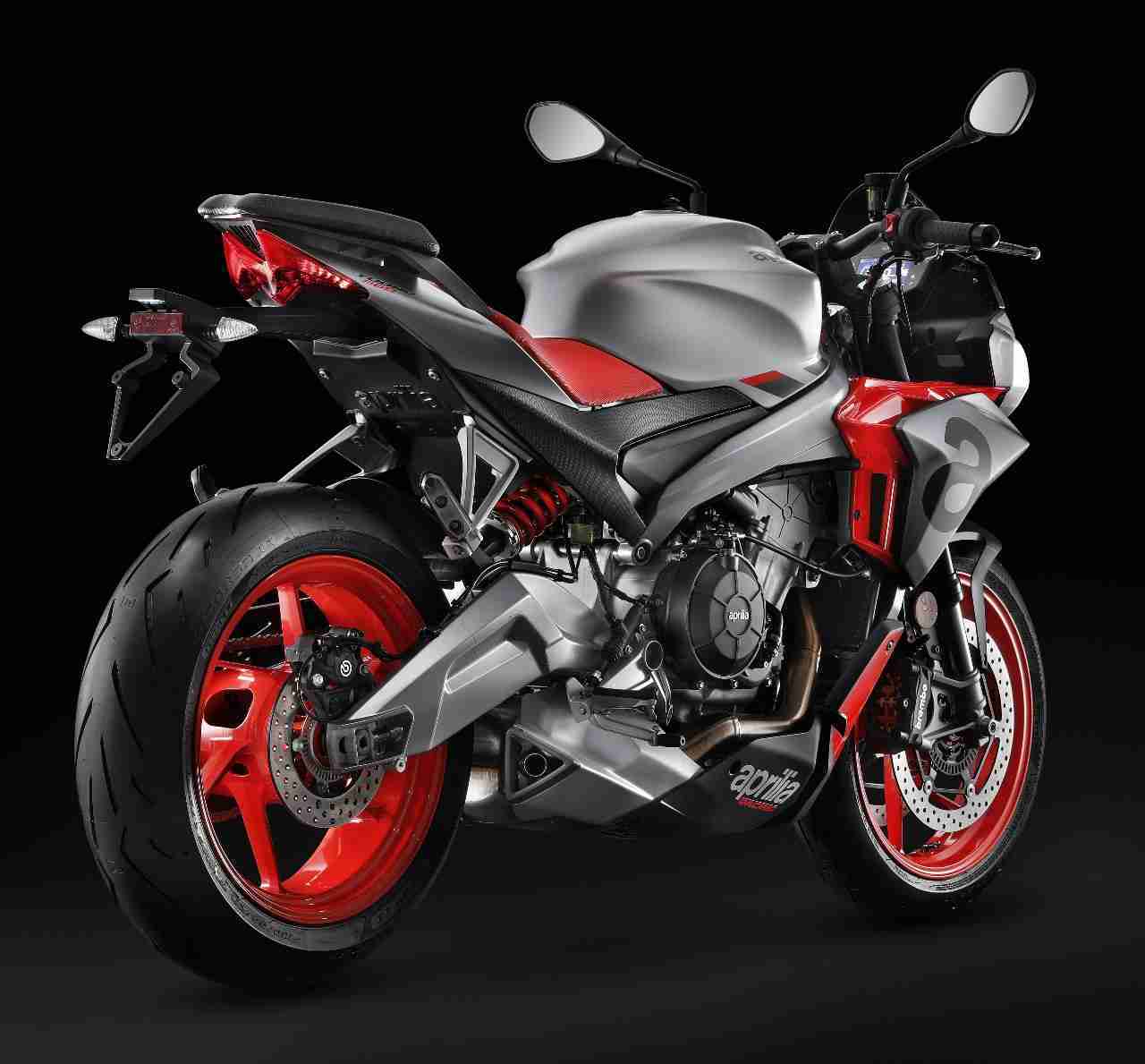 Staying true to the Aprilia RS-Tuono tradition, the Aprilia Tuono 660 features a design language similar to that of the RS 660 minus a few body parts. Up front is the same triple LED headlamp unit and right above it is a smaller fly screen. Instead of the full fairing seen on the RS 660, the Tuono 660 features a bikini fairing. The rear-end of the motorcycle remains the same.

The Tuono 660 features a more upright handlebar instead of the clip-on unit of the RS 660. Also, the triple clamp plate that binds the fork and handlebar together has been changed to allow for a more relaxed, street/highway-oriented riding position.

The Aprilia Tuono 660 is powered by the same engine as the RS 660. It is a liquid-cooled, 659cc, parallel-twin engine with a maximum power output of 95bhp and a peak torque output of 67Nm. A 6-speed gearbox drives the rear wheel via slipper clutch with the assist feature. 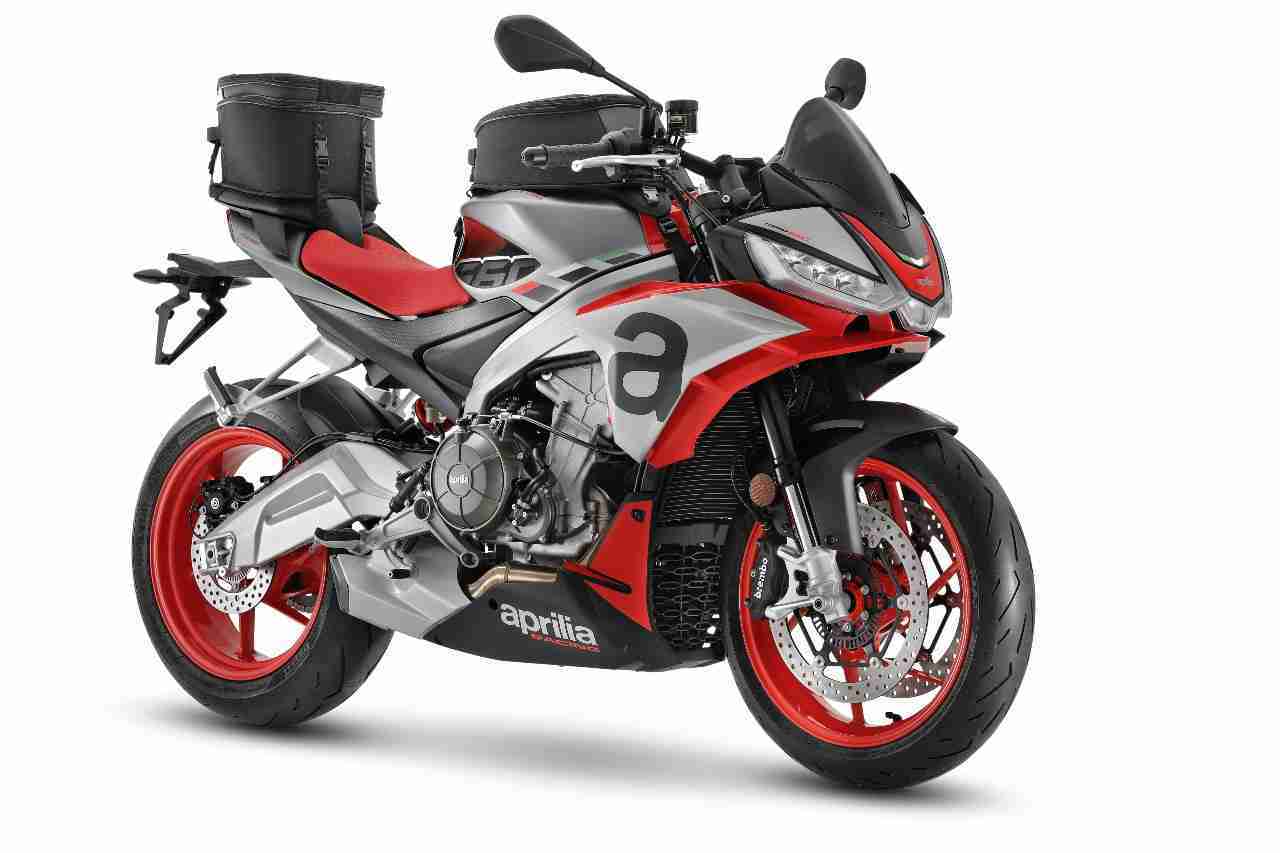 The twin-cylinder engine has a 270-degree firing order which lends a unique sound to it and makes it one of the best sounding motorcycles in the segment. It even comes with an up/down quickshifter, further elevating the riding experience.

Aprilia has equipped the Tuono 660 with the top-notch electronics and riding aids. Instrumentation duties are handled by a full-colour TFT display. The motorcycle comes with five switchable riding modes — three for the road and two for the track.

It also features multi-level traction control, wheelie control, engine brake control, cruise control, cornering ABS, switchable engine maps, etc. Suspension duties are handled by an upside-down fork up front and a monoshock at the rear, both from Kayaba. Braking is taken care of by twin 320mm discs up front and a single disc at the rear from Brembo. 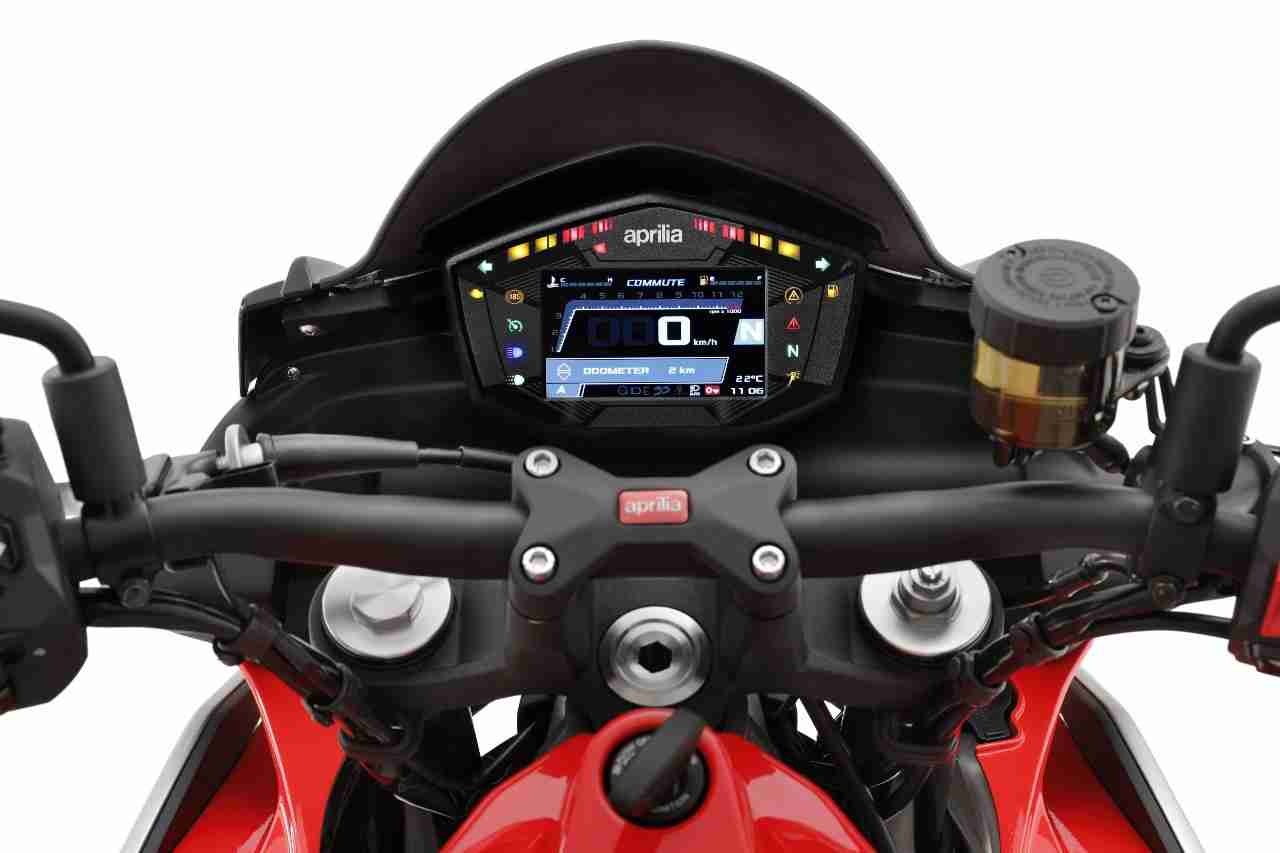 It simply comes loaded with better equipment than its immediate competition. It will directly compete with the Triumph Trident 660 and Kawasaki Z650. Prices for the Aprilia Tuono 660 in America starts at $10,499 (Rs 7.68 lakh) while it costs £9,700 (Rs 9.65 lakh) in the UK. That is a big difference in the price.

The Aprilia Tuono 660 will eventually be launched in India too, and it will find many takers.  How Aprilia prices it though, still remains to be seen.