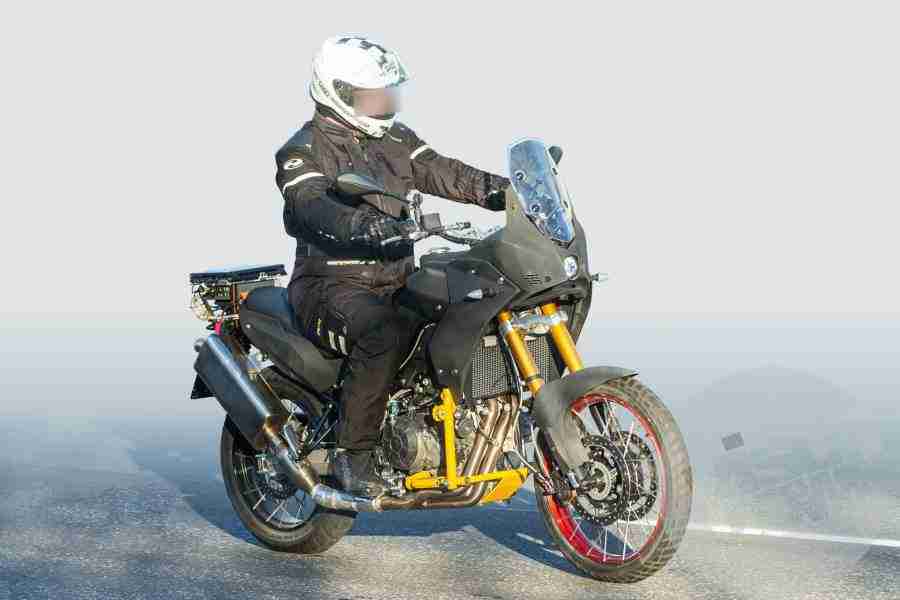 Well, the Tuareg name is back, and this time in the 660 avatar. Aprilia revealed the RS 660 at the 2019 EICMA motorcycle show in Italy and it was a known fact that in typical Aprilia fashion, the Tuono 660 too would soon follow. However, rumours started going about an ADV spin-off called the Tuareg 660 and it certainly excited off-road enthusiasts.

A long time has passed since then and Aprilia has already launched the RS 660 and revealed the Tuono 660 while the Tuareg 660 has only been spotted testing. Recently, clearer images of the Tuareg have surfaced, giving out more details of the upcoming motorcycle. The motorcycle is camouflaged in the pictures, but most of the design language is given away despite this. 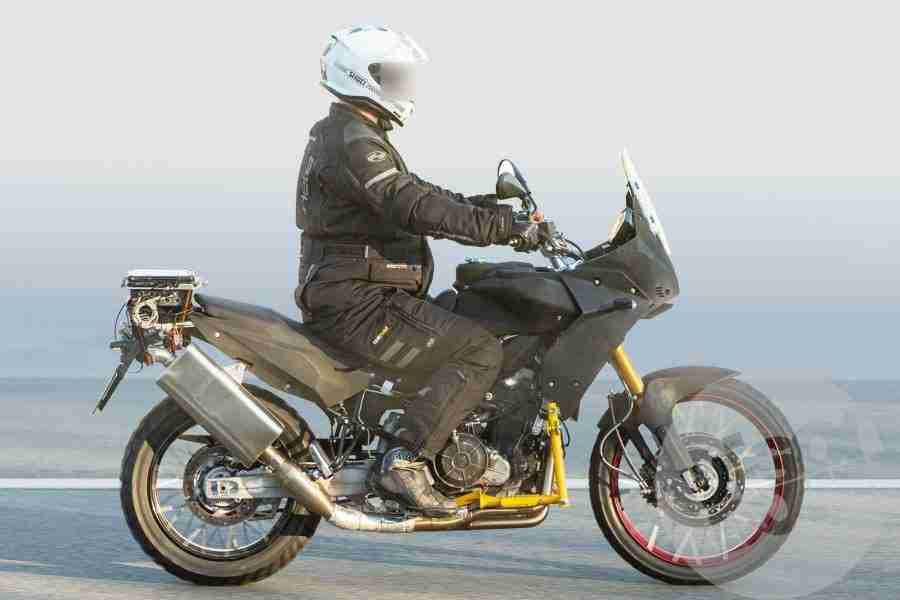 The Aprilia Tuareg 660 certainly looks the part. Up front is a circular LED headlamp surrounded by a fiber cowling and a rather large windshield above it. The images reveal long-travel suspension and large spoke wheels. The upside-down fork at the front-end is finished in a shade of matte Gold and looks rather brilliant.

The side profile of the motorcycle reveals its rugged and utilitarian side. It does have an exhaust system that looks out of place, but we have reason to believe that it is just a test-bed and the production exhaust will look different and will also be placed better. The rider does look comfortable and the ergonomics will be tuned towards long-distance touring and off-road riding.

The footpegs and handlebar look perfect for a bit of the standing on the pegs riding action. The Aprilia Tuareg 660 will be powered by the same parallel-twin engine found in the RS 660 and Tuono 660. However, the power output will be tuned-down on the Tuareg as Aprilia will look at increasing torque output. 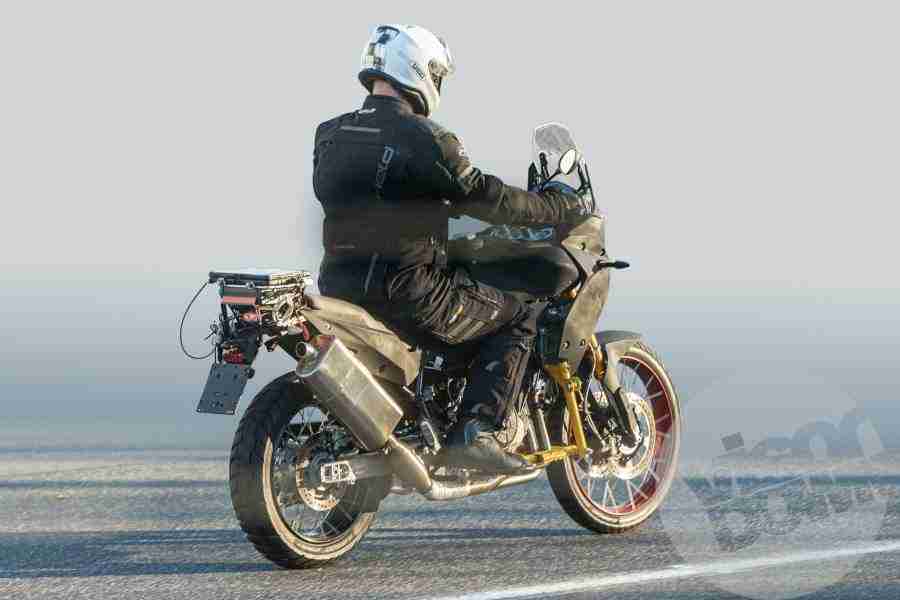 If the features list on the RS 660 and Tuono 660 is anything to go by, the Tuareg too will come with top-shelf electronics and lots of features including a full-colour TFT display. Braking duties are handled by twin discs up front and a single disc at the rear. The suspension is expected to be adjustable. The Aprilia Tuareg 660 will compete with the likes of the Yamaha Tenere 700 and KTM 890 Adventure.