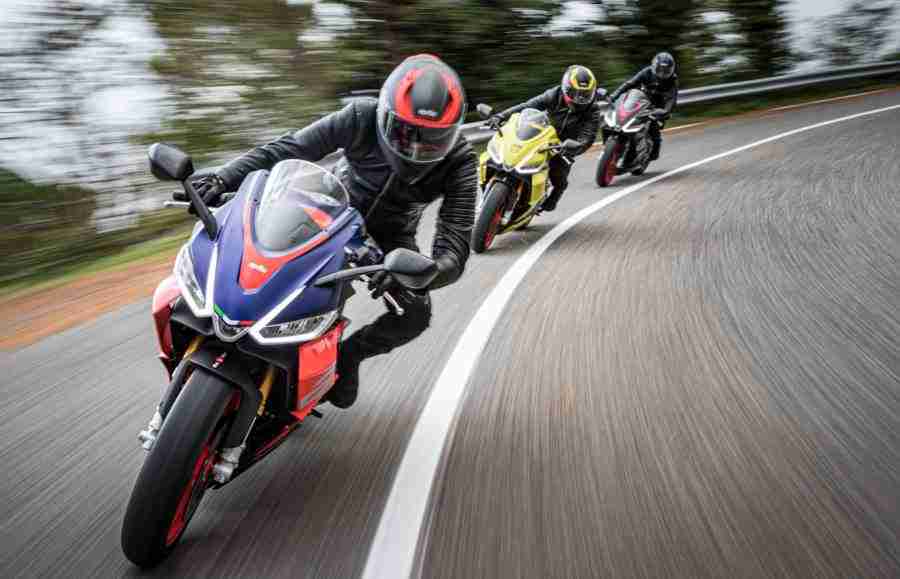 The Aprilia 660 twins have been a hot topic of discussion for motorcyclists across the world for well over a year now. The Aprilia RS 660 concept debuted at the 2019 EICMA International motorcycle show. Everyone who got their eyes on the motorcycle loved it. Almost immediately rumours of a Tuono 660 began doing the rounds.

It was obvious that Aprilia would develop a naked motorcycle based on the same platform. A few months later, the Aprilia RS 660 debuted officially and the Tuono 660 came out recently as well. The Aprilia Tuono 660 and RS 660 are both on sale in the European and American markets and are highly awaited in the Indian market as well.

We are certain that the Aprilia Tuono 660 and RS 660 will be launched in the Indian market sooner than we thought they would, thanks to this leaked price list. The price list in question is an on-road price sheet. 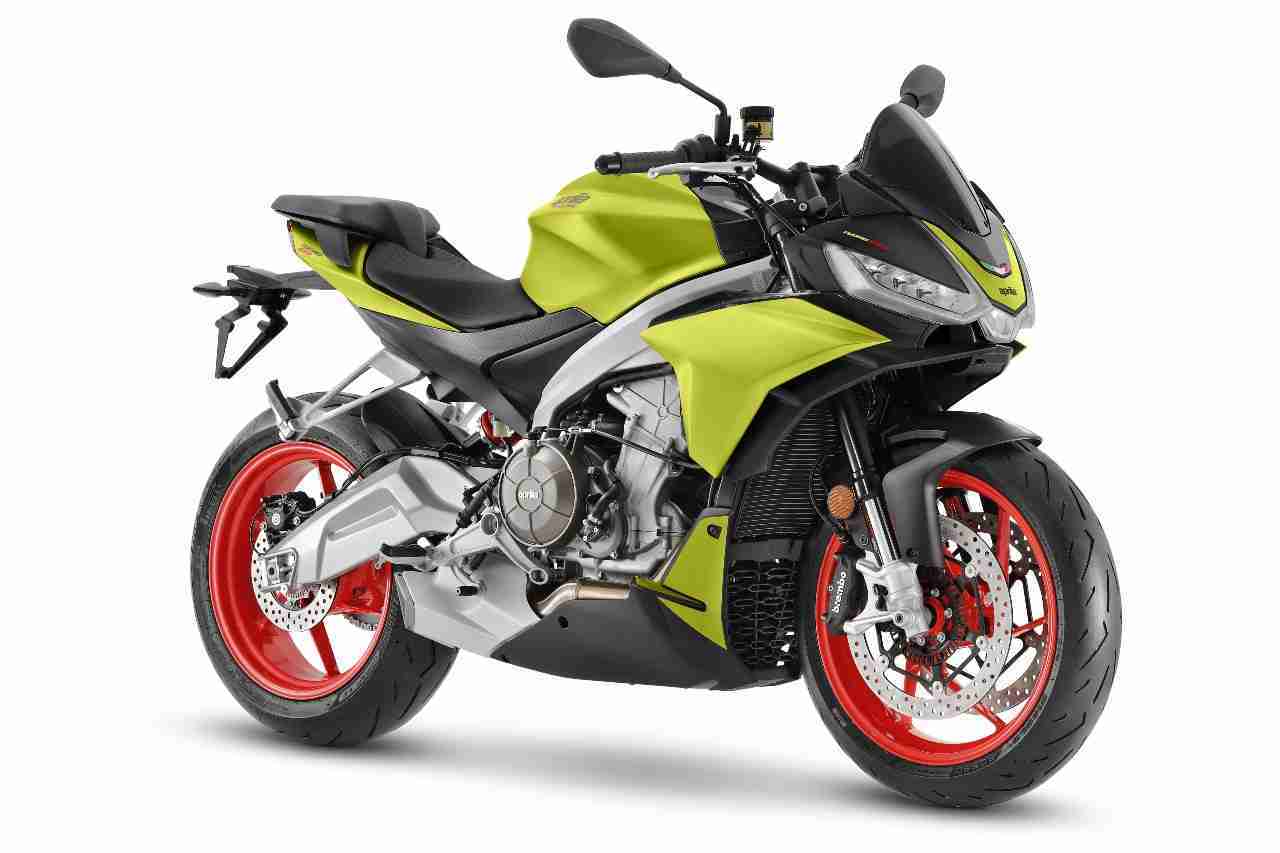 The Aprilia RS 660 meanwhile has an ex-showroom price of Rs 13,39,000. Road tax costs Rs 2,67,533 while Registration, Handling and Smart Card Charges are to the tune of Rs 40,000. The RS 660 will be sold in three colours as well — Apex Black, Lava Red, and Acid Gold. The insurance charges for both motorcycles don’t seem to have been decided yet.

Both motorcycles will be imported as Completely Built Units (CBUs) which explains the hefty price tag. The Aprilia RS 660 and Tuono 660 are both based on the same platform and powered by the same engine. It is a liquid-cooled, 660cc, parallel-twin engine derived from the flagship RSV4 and Tuono V4. In the Aprilia RS 660, it puts out 100bhp and 67Nm while the output drops to 95bhp and torque remains the same in the Tuono 660.

Both motorcycles come loaded to the brim with electronic riding aids and technology. They feature a 6-axis IMU, traction control, cruise control, engine brake control, adjustable wheelie control, three-level cornering ABS, bi-directional quickshifter and five riding modes. The India launch of the Aprilia RS 660 and Tuono 660 is now closer than ever before and prices too have now been leaked.

Bookings for both models are now open for a token amount of Rs 2 lakh. However, buyers are reportedly required to pay at least 50 percent of the ex-showroom price for the booking to be considered. At these prices, the Aprilia 660 twins are now the most-expensive mid-weight motorcycles.