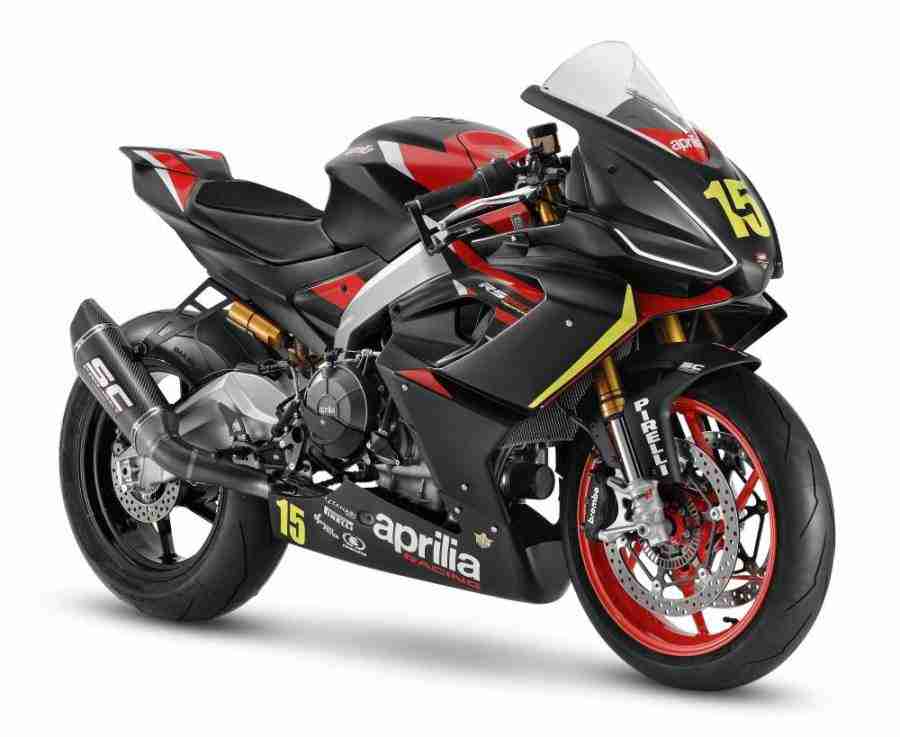 Aprilia is one of those manufacturers that has been into racing for decades now, and Motorsport dictates many of its developments when it comes to its road-going motorcycles. When Aprilia announced the RS 660 back in 2019, it was almost certain that there would be race-oriented versions of the motorcycle.

Now, just a few months after the launch of the road-going version, Aprilia has revealed the RS 660 Trofeo. It is a fully-kitted out race motorcycle with all the necessary modifications to make it a hoot out on the racetrack. For starters, Aprilia got rid of the excess weight and the standard plastics. The mirrors are gone and so are the lights.

The standard bodywork has been replaced by fibreglass race cowling by Cruciata Racing. It is decked in a Black and Red paint scheme with Gold-coloured trim and attractive decals courtesy of Carrozzeria Zanasi. The standard suspension has been replaced by full race suspension from Öhlins, while Brembo has provided its race-spec brake pads for the Aprilia RS 660 Trofeo. 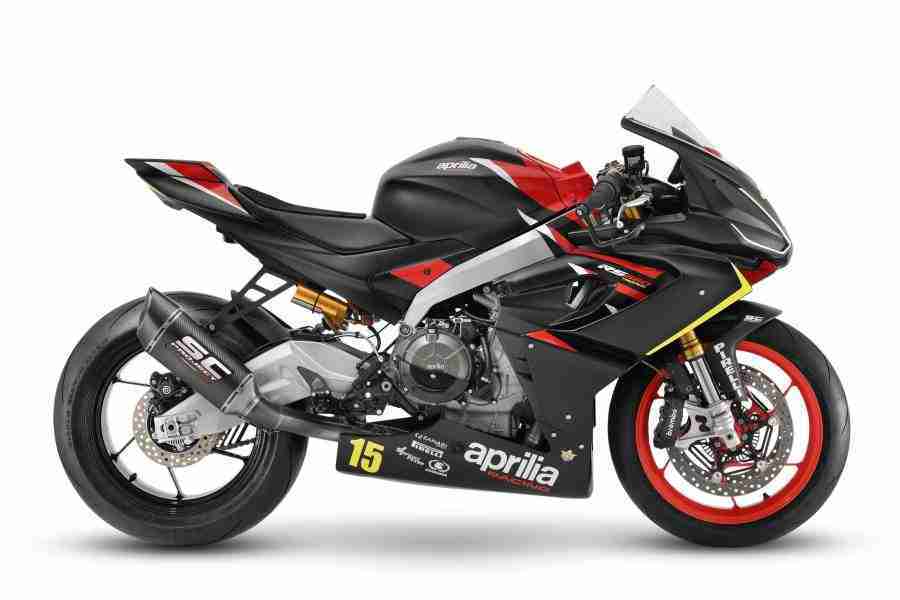 Pirelli is the official tyre provider for the RS 660 series and will provide all motorcycles with Supercorsa V3 SC1 tyres. The engine is in its stock form but gets an SC Project full system exhaust and a Sprint Filter.

These updates are expected to make a dramatic change to the handling of the motorcycle while the Intake and Exhaust together are said to have increased power output to 103.5bhp. The Aprilia RS 660 Trofeo will race in a series called the RS 660 Trophy. The RS 660 Trophy is a 6-race one-make series and will constitute a 42-motorcycle grid.

Participation in this category costs €17,950 (Rs 15.78 lakh) which doesn’t include the cost of purchase of the motorcycle. Participants in the Aprilia Racing Area would have to cough up €34,900 (Rs 30.68 lakh) to participate in the six races.

The motorcycles to be used by these participants will be provided by Aprilia and Aprilia will also take care of the maintenance of these race bikes. Riders in this class will draw lots to get a motorcycle allotted to them. Aprilia is also considering participation in the 2022 Isle Of Man TT with the RS 660 Trofeo as its contender. The future of midweight motorcycle racing certainly seems exciting for Aprilia.