The 2022 Triumph Tiger 1200 has been spotted testing for the very first time. Spy images of the upcoming updated Tiger 1200 have now surfaced, giving us an insight into the motorcycle’s features and what can be expected of it. The design and styling have been changed to keep it in line with the new design language seen on the Tiger 900. 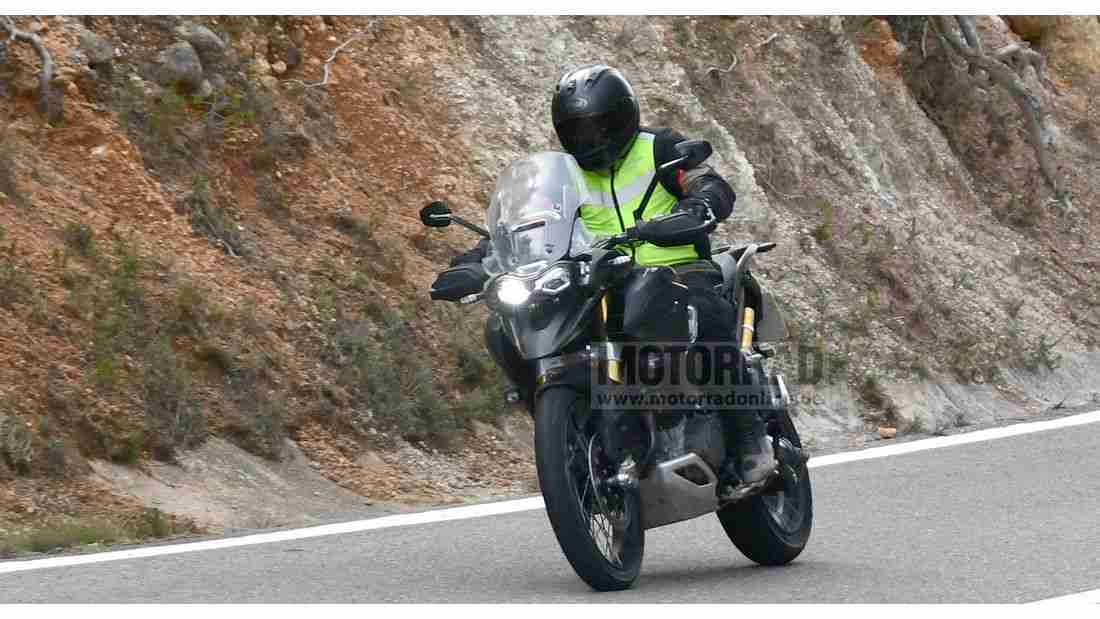 The Triumph Tiger 1200 is the flagship adventure tourer from the British motorcycle manufacturer. Owners of the older Tiger 1200 and those who have ridden the motorcycle will testify to the fact that it is a brilliant piece of engineering. It has a good amount of power and combines it with a comfortable and plush ride.

However, the Triumph Tiger 1200 has been in need of an update for a long time now. Triumph knows just as much, and hence discontinued the model. Triumph also stopped production of the Tiger 800 and replaced it with the Tiger 900. More recently, Triumph launched the Tiger 850 which is a road-biased model based on the Tiger 900.

The only model that is yet to be updated is the Tiger 1200. These spy images show that the new Tiger 1200 is almost here. The 2022 Triumph Tiger 1200 looks almost production-ready. The images reveal a few changes to the motorcycle. The first and most notable change comes in the design aspect. 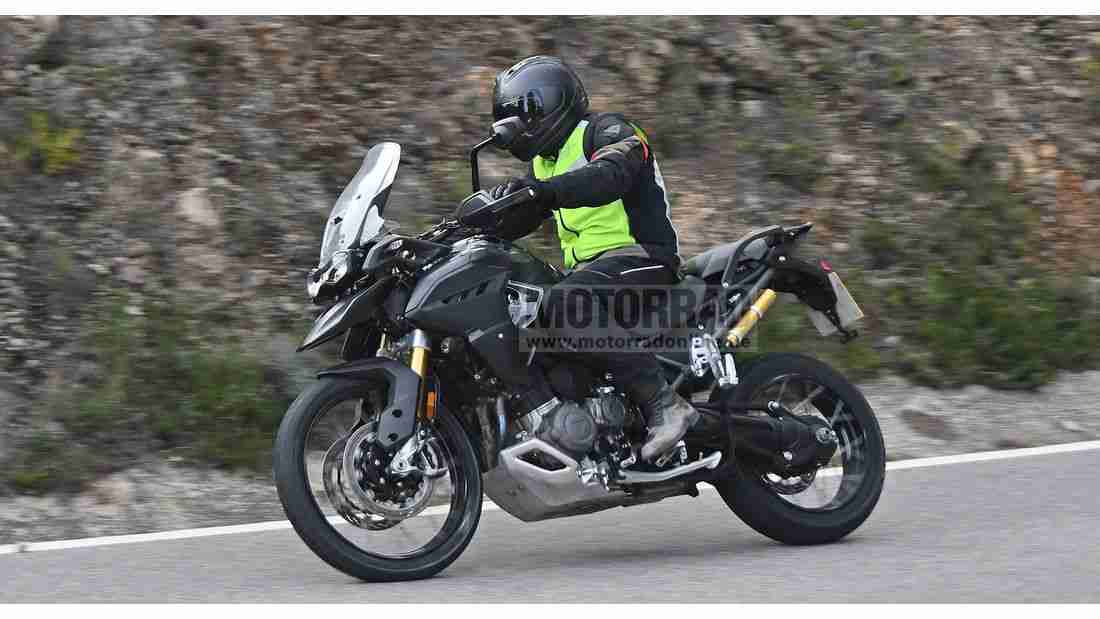 It has adopted Triumph’s new design language seen first on the new Tiger 900. The headlamps are now sleeker LED units, the windshield and beak are sleeker and so is the fairing that flanks the fuel tank. The motorcycle gets a comprehensive list of mechanical changes as well. First and foremost is the engine.

It is expected to lose some displacement and gain some performance. The older Tiger 1200 is powered by a 1,215cc, 3-cylinder engine that pushes out 139bhp and 122Nm. The new one is expected to be powered by the motor found in the recently launched Triumph Speed Triple 1200 RS.

It is a liquid-cooled, 1,160cc, inline three-cylinder engine that produces 178bhp and 125Nm in the Speed Triple 1200 RS. In the Tiger 1200, the power output might be tuned down a bit while the torque output will surely be higher. The images also reveal that the 2022 Triumph Tiger 1200 features a new two-sided swingarm. 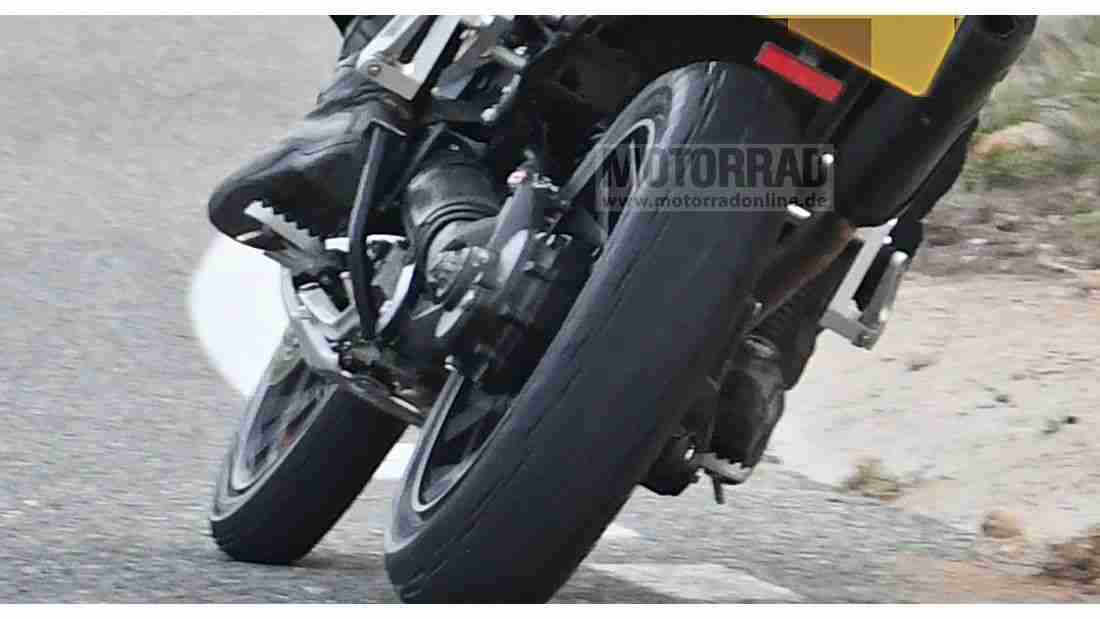 The suspension too appears to be top-shelf stuff from Ohlins while the engine bash plate has been redesigned. These are all observations from the spy images. However, the new motorcycle will feature changes to the electronics braking and even the TFT display.

The 2022 Triumph Tiger 1200 is expected to be launched towards the end of 2021 or at the beginning of 2022. More details are expected to surface as we draw closer to the launch date.