The 2022 Suzuki Hayabusa Special Edition has sold out in just three days. This special edition was targeted specifically at the Italian market and production of this edition was limited to just 10 units. It is based on the all-new Suzuki Hayabusa, but features a few aesthetic changes. 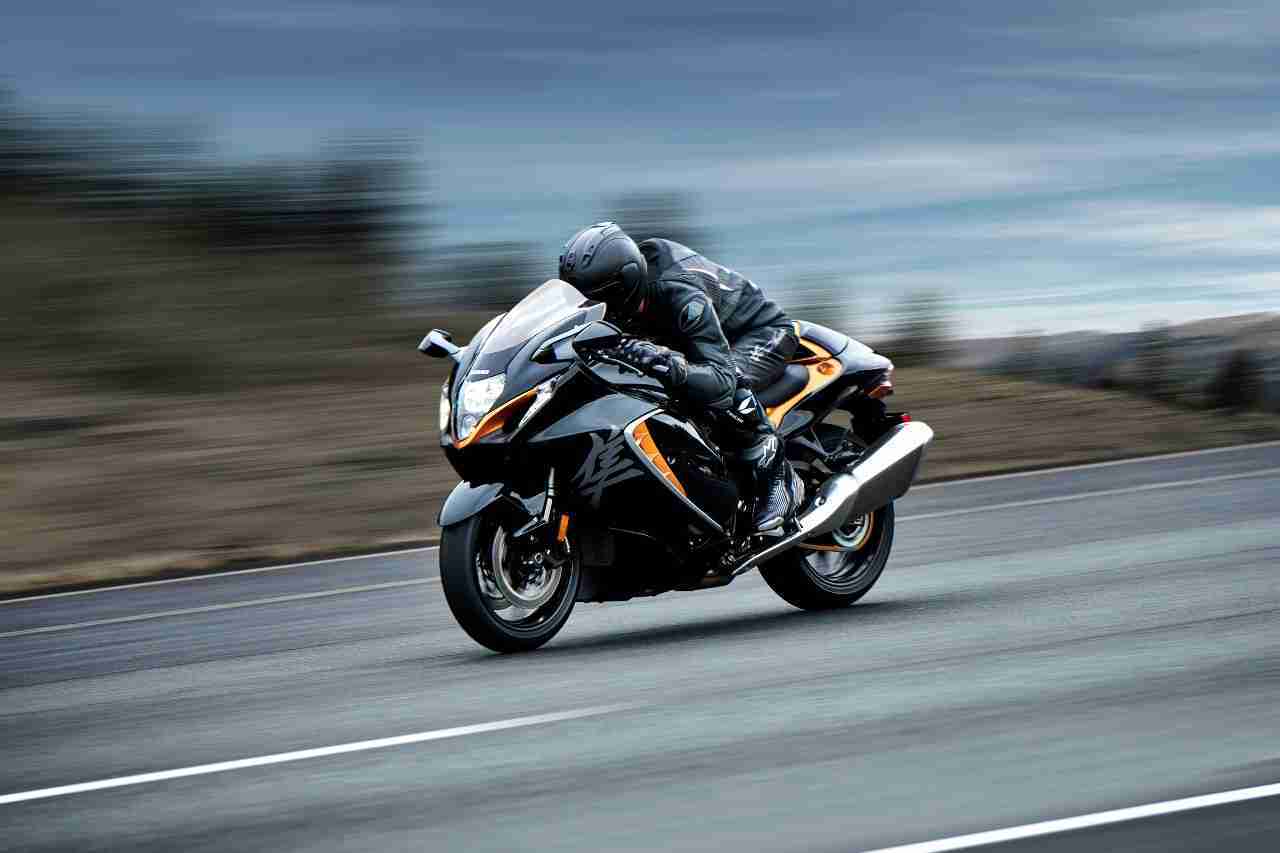 The Suzuki Hayabusa has been making headlines continuously in the last few weeks. Suzuki first revealed the teaser video for the motorcycle, then the much-awaited third-generation of the motorcycle was launched on 05 February 2021. It features a silhouette that is very similar to the older second-gen Hayabusa. Yet, it came with enough and more improvements and changes.

Suzuki claims that the new model has more than 550 new parts in it, which makes it a comprehensive update. Most-importantly, the Suzuki Hayabusa is now Euro 5 emissions norms compliant which allows Suzuki to sell it in European countries. 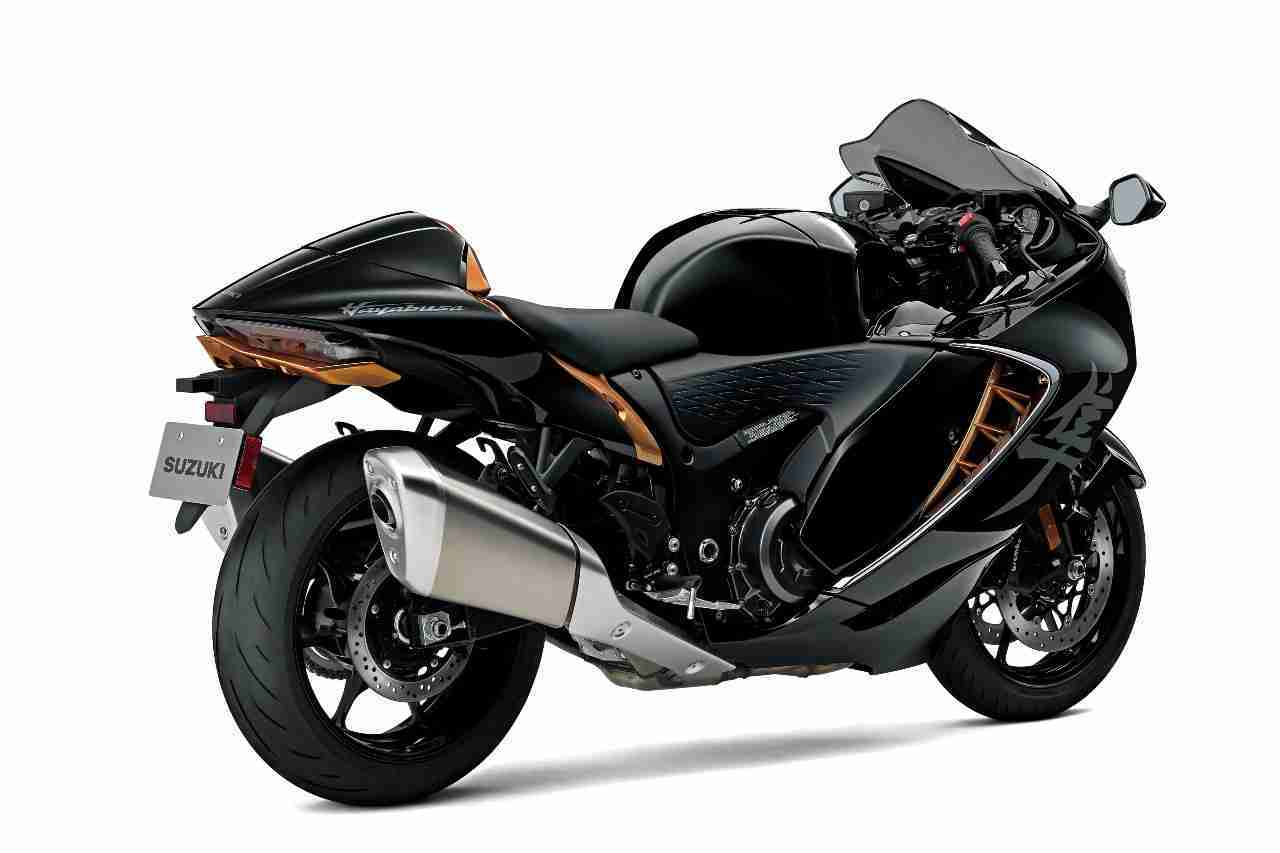 Though Suzuki had kept sales of the limited edition open until 15 March, however it sold out in just three days. This special edition is based on the Black and Gold variant of the new Suzuki Hayabusa. This one however is set apart by the carbon-fibre mirror covers, carbon-fibre tank pad, anodized levers with, special seat cover, and rim stripes. The mechanical and electronic features remain the same.

It is powered by the same liquid-cooled, 1,340cc, inline-four cylinder engine with a maximum power output of 187.7bhp at 9,700rpm and a peak torque output of 150Nm at 7,000rpm. A 6-speed gearbox drives the rear wheel via slip and assist clutch. The new Suzuki Hayabusa comes loaded to the brim with all kinds of electronic wizardry. 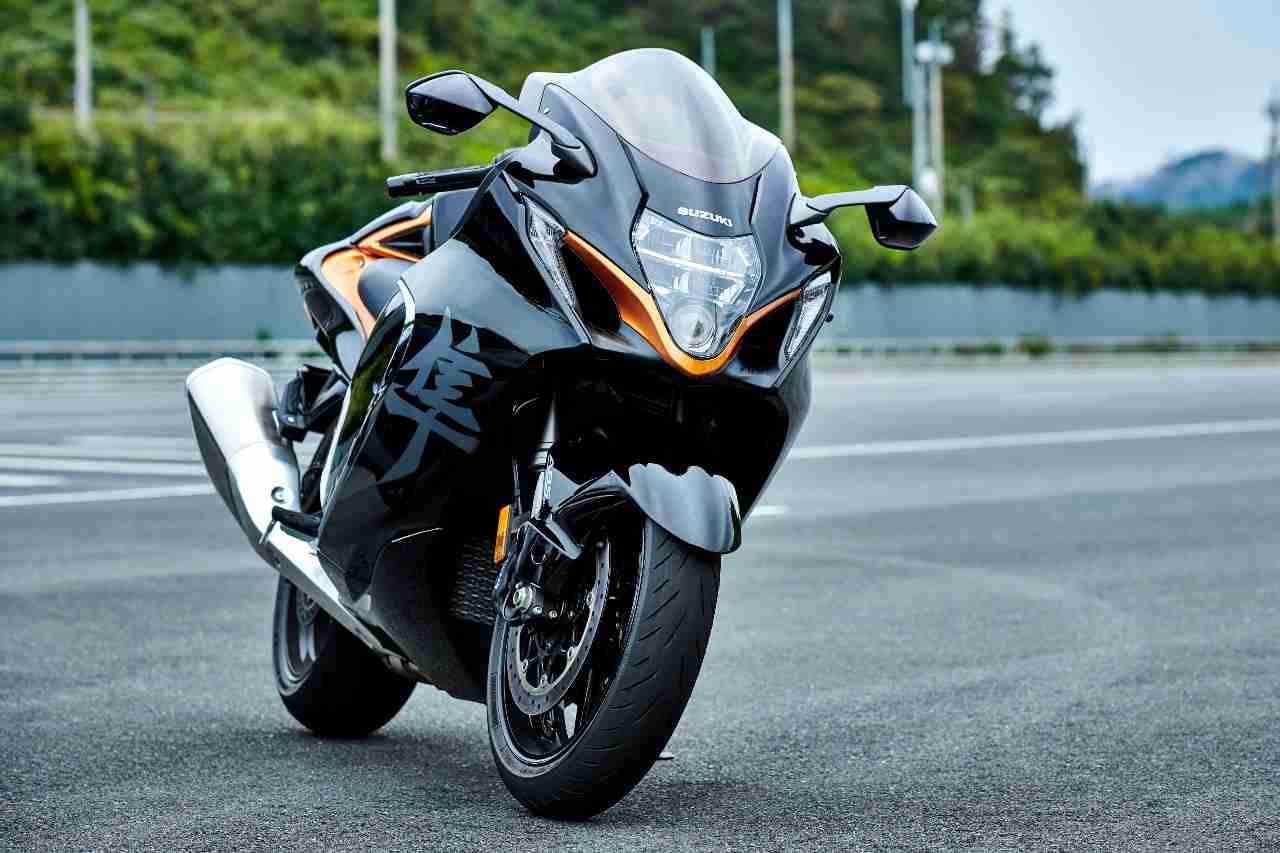 It also features fully-adjustable suspension and updated, more powerful brakes. The new Suzuki Hayabusa is expected to be launched in India in the first half of 2021. Pricing for the Indian market hasn’t been announced yet, but we do expect it to be priced at a premium when compared to the older model.