The 2021 Triumph Speed Triple 1200 RS has been launched in India. Triumph has launched the 2021 Speed Triple 1200 RS in the Indian market with a price tag of Rs 16.96 lakh (ex-showroom). This is Triumph’s first motorcycle launch in India this year and it has come just a couple of days after the 1200 RS made its global debut. 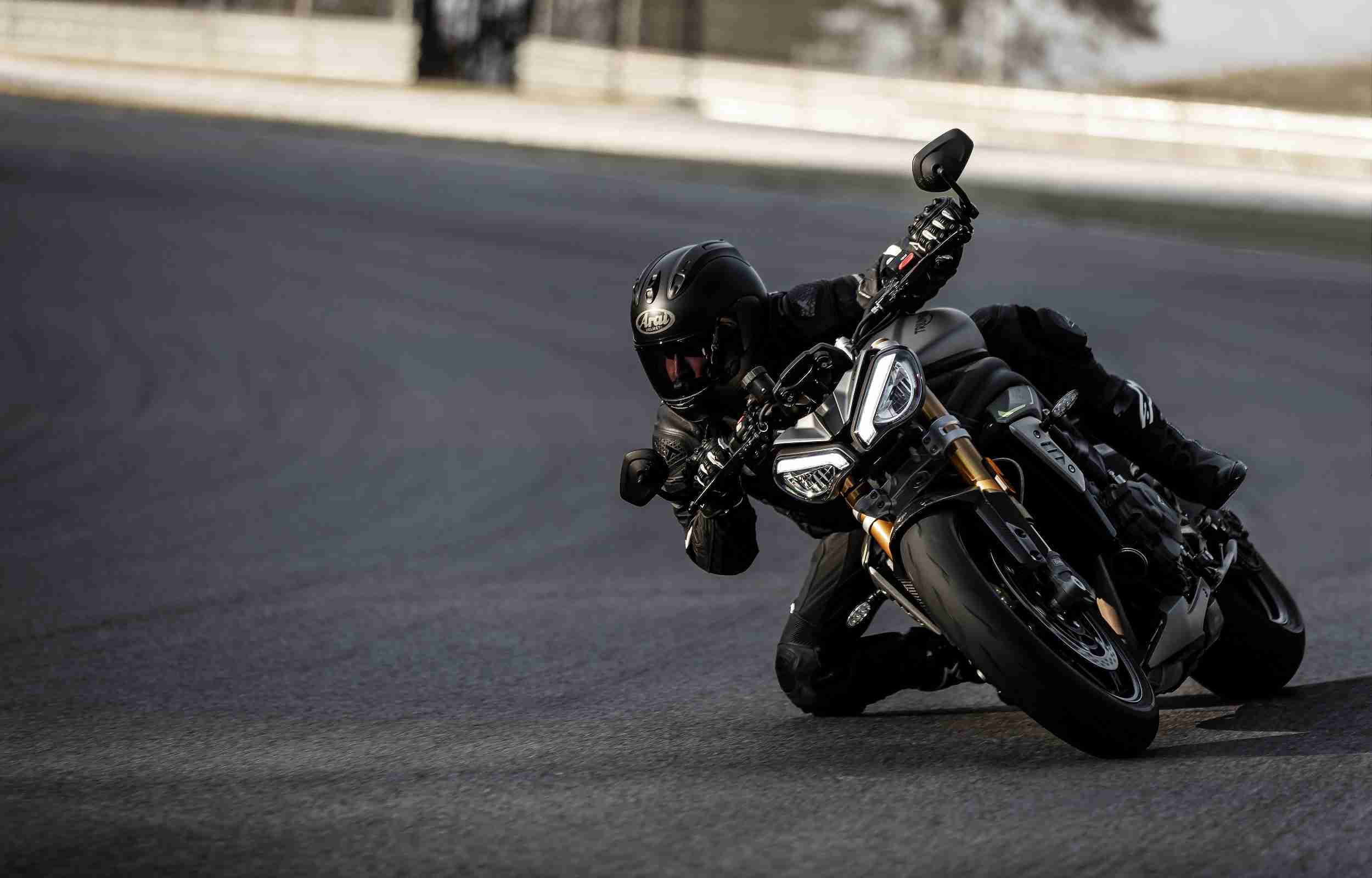 It was only a few days ago that Triumph Motorcycles created headlines when it revealed the all-new Speed Triple 1200 RS. It is Triumph’s most-powerful naked motorcycle yet, and features several improvements over the previous generation. It even features Triumph’s latest design language. ‘

Now, the Triumph Speed Triple 1200 RS has been launched in the Indian market. It marks the return of the Speed Triple to the Indian market after a few years. In terms of design, the motorcycle is now in-line with Triumph’s latest design language. Up front, it features the now-familiar bug-eye LED headlamps with LED DRLs. 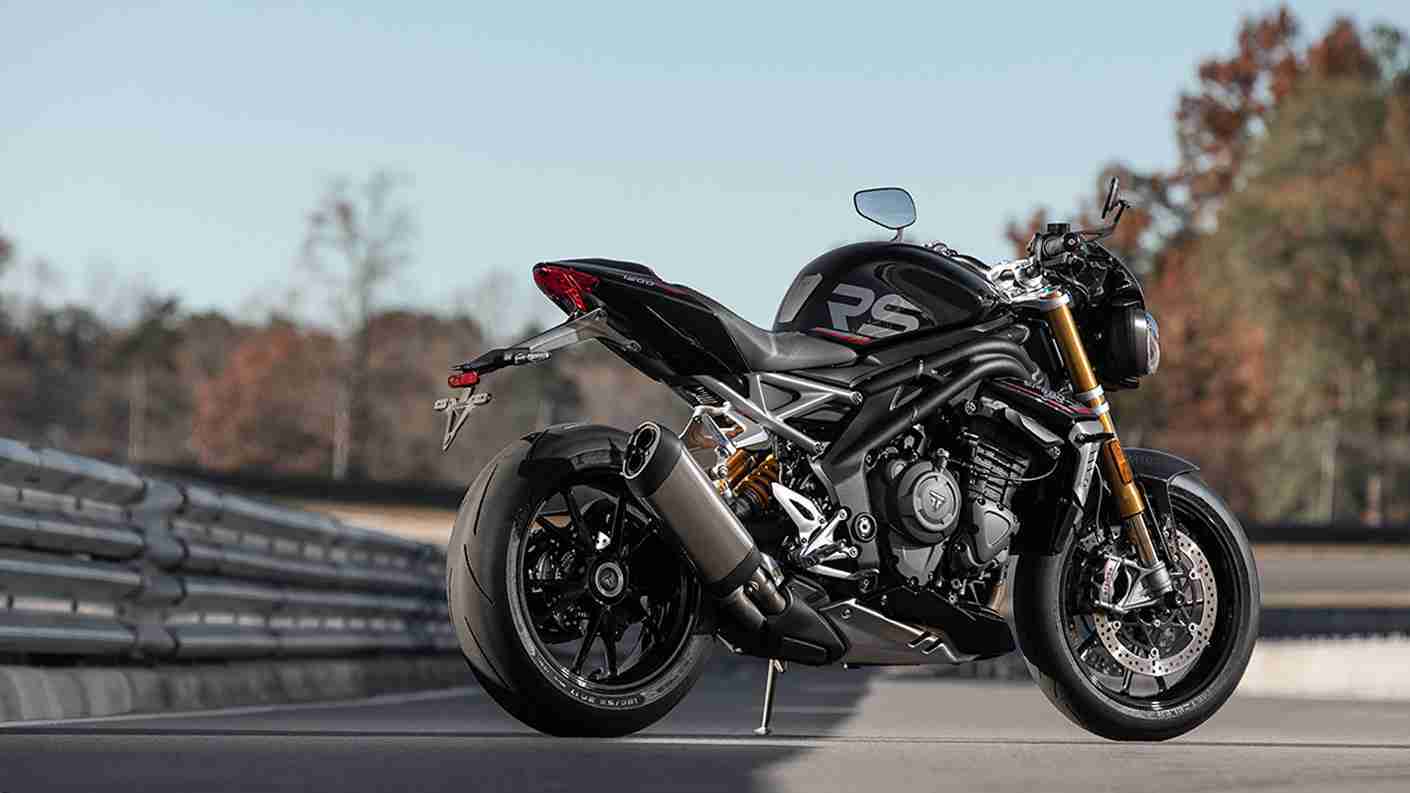 Though the motorcycle has had several changes in terms of styling, it is what is underneath the skin that makes all the difference. The 2021 Triumph Speed Triple RS is powered by a heavily reworked version of the older engine. The engine is now 7 kilograms lighter and produces 30bhp and 8Nm more than it did before. Despite this, it is BS6/ Euro 5 emissions norms compliant.

The liquid-cooled, 1,160cc, inline-three engine pushes out a maximum power figure of 178bhp at 10,750rpm and a peak torque output of 125Nm at 10,000rpm. Transmission duties are handled by a 6-speed gearbox and the motorcycle comes with a bi-directional quickshifter. Triumph has equipped the Speed Triple 1200 RS with the best in terms of electronics.

It features a new 5-inch full-colour TFT screen with switchable display layouts. This display is equipped with the My triumph Connectivity System that allows the pairing of smartphones, and integration of GoPro controls. It also comes with a 6-axis Inertia Measurement Unit (IMU), cornering ABS, traction control, wheelie control, keyless ignition, etc. 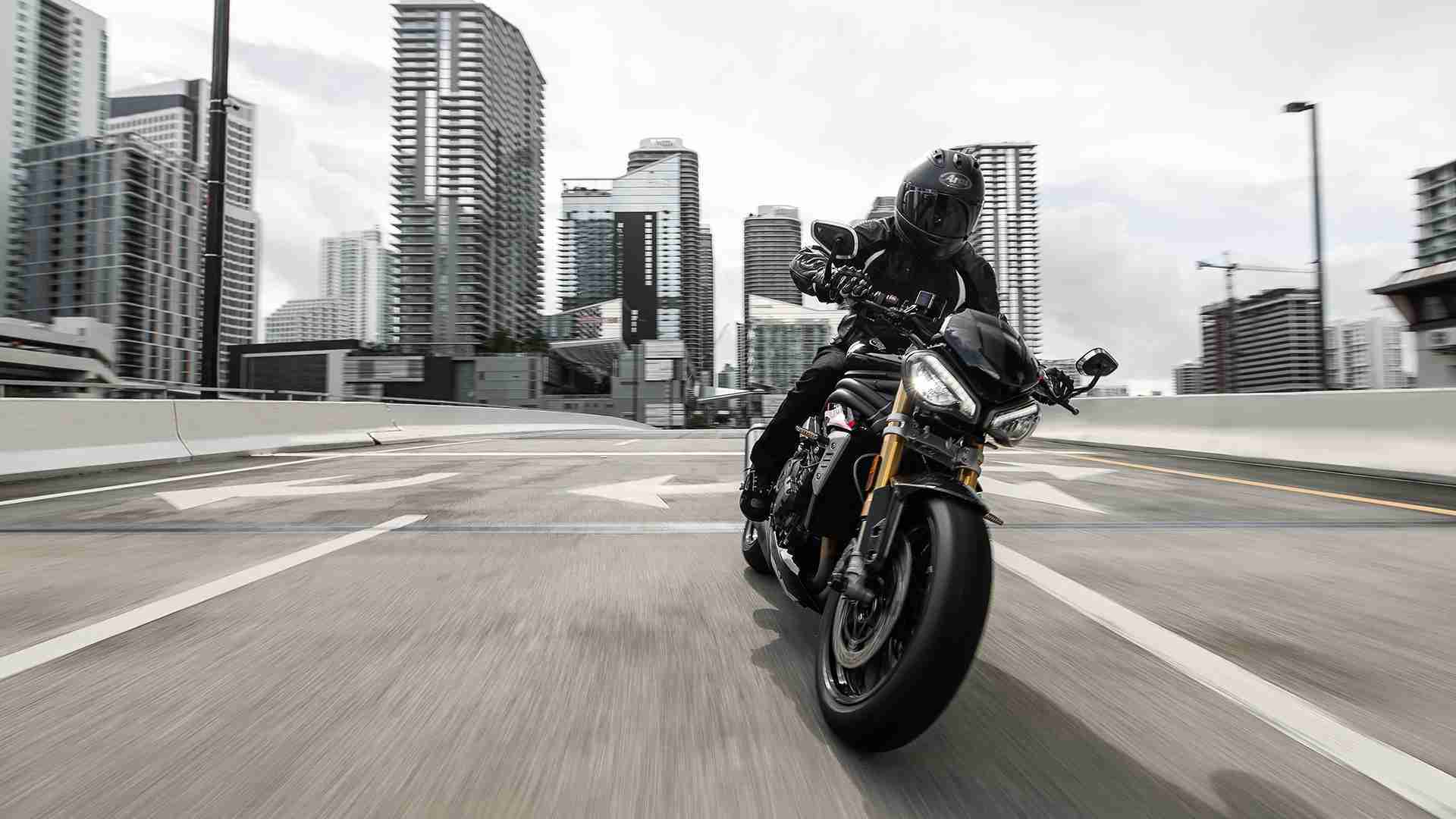 The 2021 Triumph Speed Triple comes with 5 riding modes: Road, Rain, Sport, Track, and Rider. The Rider mode is customisable according to rider requirements. Suspension duties are handled by top-spec units from Ohlins.

Up front is an Ohlins NIX30 upside-down fork and at the rear is an Ohlins TTX36 twin-tube monoshock. Both are fully-adjustable. Braking is taken care of by twin 320mm discs up front and a 270mm disc at the rear, both from Brembo.

The 2021 Triumph Speed Triple 1200 RS rides on Metzeler Racetec RR tyres but Pirelli Diablo SuperCorsa SC2 tyres are offered as optional extras. The motorcycle is positioned above the Street Triple RS, making it Triumph’s flagship street/naked motorcycle in the Indian market. Those interested in purchasing it can do so at the nearest Triumph dealership.