The 2021 KTM RC 125/ RC 200 has been spotted testing in India. A new spy image of the motorcycle has surfaced depicting the motorcycle being tested on Indian roads. The motorcycle was heavily camouflaged and didn’t reveal much. 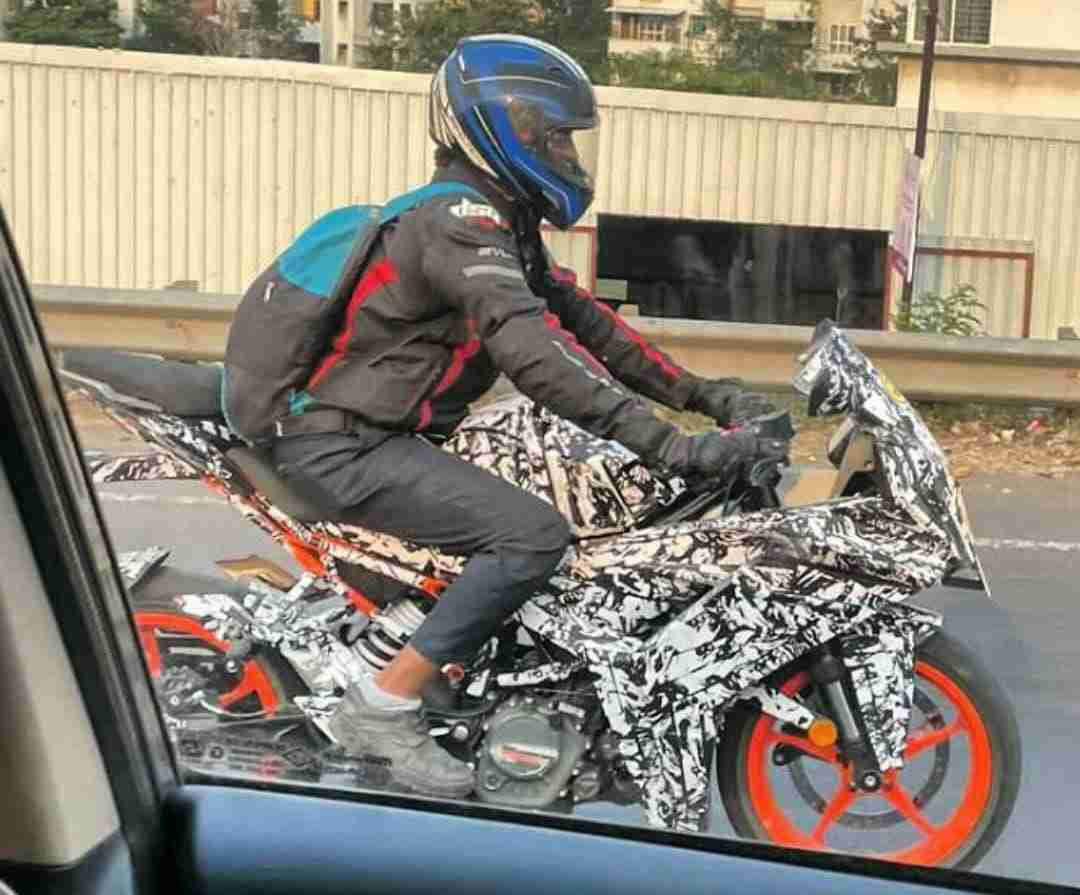 The KTM RC range of motorcycles dominate the supersport motorcycle sales in India by a large margin. They offer an aggressive riding position, combined with a great chassis setup, powerful engines, and brilliant looks. However, the motorcycle in its current iteration has been around for a long time now and was in desperate need of an update.

Sure, KTM did bestow the RC series with new colour options and graphics schemes, but a more in-depth update is the need of the hour. KTM has been working on this much-needed update. Test mules of the KTM RC 390 have been spotted in Europe in the past. Now a test mule of what could be the RC 125/200 has been spotted in India.

The biggest differentiator between the RC 390 and the RC12/200 is that the smaller displacement variants get an underbelly exhaust while the 390 gets a side-mounted unit. Spy images of the updated RC 125.200 show a few changes including a bolt-on rear sub-frame which should improve handling. 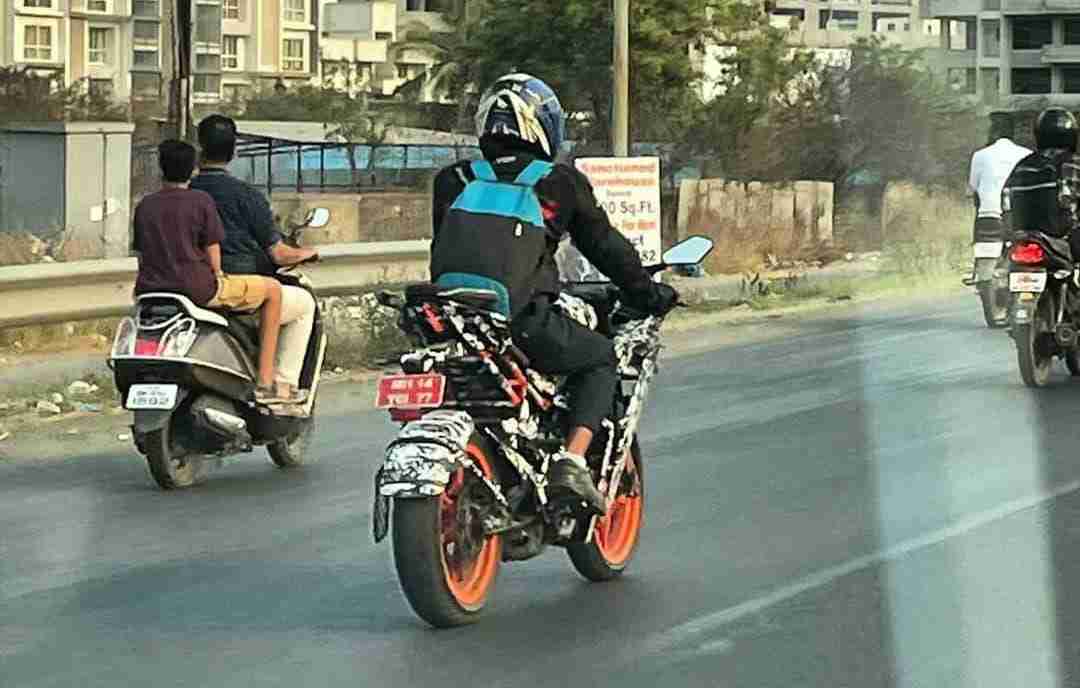 The motorcycle is also riding on new five-spoke alloy wheels instead of the 10-spoke alloys seen on the current-gen motorcycles. The updated motorcycle features a new design and styling. The old twin projector headlamp setup will be replaced by an LED unit designed to be in line with the KTM Duke range of motorcycles.

In the RC 125, we might see a halogen unit with LED DRLs while the RC 200 might get an LED headlamp. The spy images did not throw any light on the front of the motorcycle while the rear-end too sees a design refresh. The updated RC 125/200 will be powered by the same engines as the current models.

More details are expected to be revealed in the upcoming months while the India launch could take place just before the festive season.