The Yamaha Fazer 25 might be discontinued shortly. There are reports suggesting the discontinuation of the Fazer 25 as the Indian market enters the BS-VI phase. Yamaha Motor India recently announced its list of BS-VI motorcycles.

The Yamaha FZ 25 and FZ-S 25 made it to the BS6 bikes list, but the Fazer 25 was excluded from the list, leading us to believe that Yamaha might just discontinue production of the motorcycle.

The Indian government has mandated the implementation of BS-VI emissions norms from 01 April, 2020. The stricter emissions norms are great for the environment, but have been extremely challenging for automobile manufacturers.

The R&D involved in the conversion of existing products to BS6 norms is an expensive affair, and this is certainly going to push the price of these two-wheelers up by a large margin. Hence, it makes no sense for a manufacturer to spend money on pushing a bike through the BS-VI barrier if it is already selling in dismal numbers.

The Fazer 25 is one of Yamaha’s lowest-selling models. It has constantly been at the bottom of the sales chart and this may cause Yamaha to discontinue production of the model. However, Yamaha will be making its presence felt in the 250cc segment through the FZ 25 and FZ-S 25.

The Yamaha FZ 25, FZ-S 25 & Fazer 25 are all the same motorcycle underneath. The FZ-S 25 is a slightly more attractive version of the FZ 25, thanks to exclusive colour options and attractive graphics.

The Fazer 25 is the faired version of the FZ 25. In light of the BS-VI transition, Yamaha has decided to launch facelifts of the 250cc FZ twins. It comes with a new design that makes it more modern and futuristic.

It gets a redesigned LED headlamp, a larger visor, a new belly pan under the engine, knuckle guards and a slightly redesigned bikini fairing. The upcoming FZ 25 and FZ-S 25 are powered by the same air and oil-cooled, 249cc, single-cylinder engine.

Even in BS-VI guise, Yamaha has managed to push out nearly the same output figures. At 20.8bhp, the power output has dropped by 0.1bhp and at 20Nm, the torque output has also dropped by around 0.1Nm. Dealerships have already started accepting bookings for the facelifted FZ 25 and FZ-S 25 BS-VI. As for the Fazer 25, it might be the end of the road. 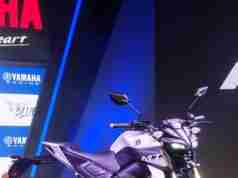 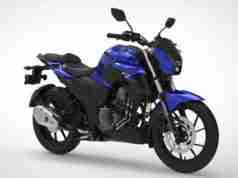 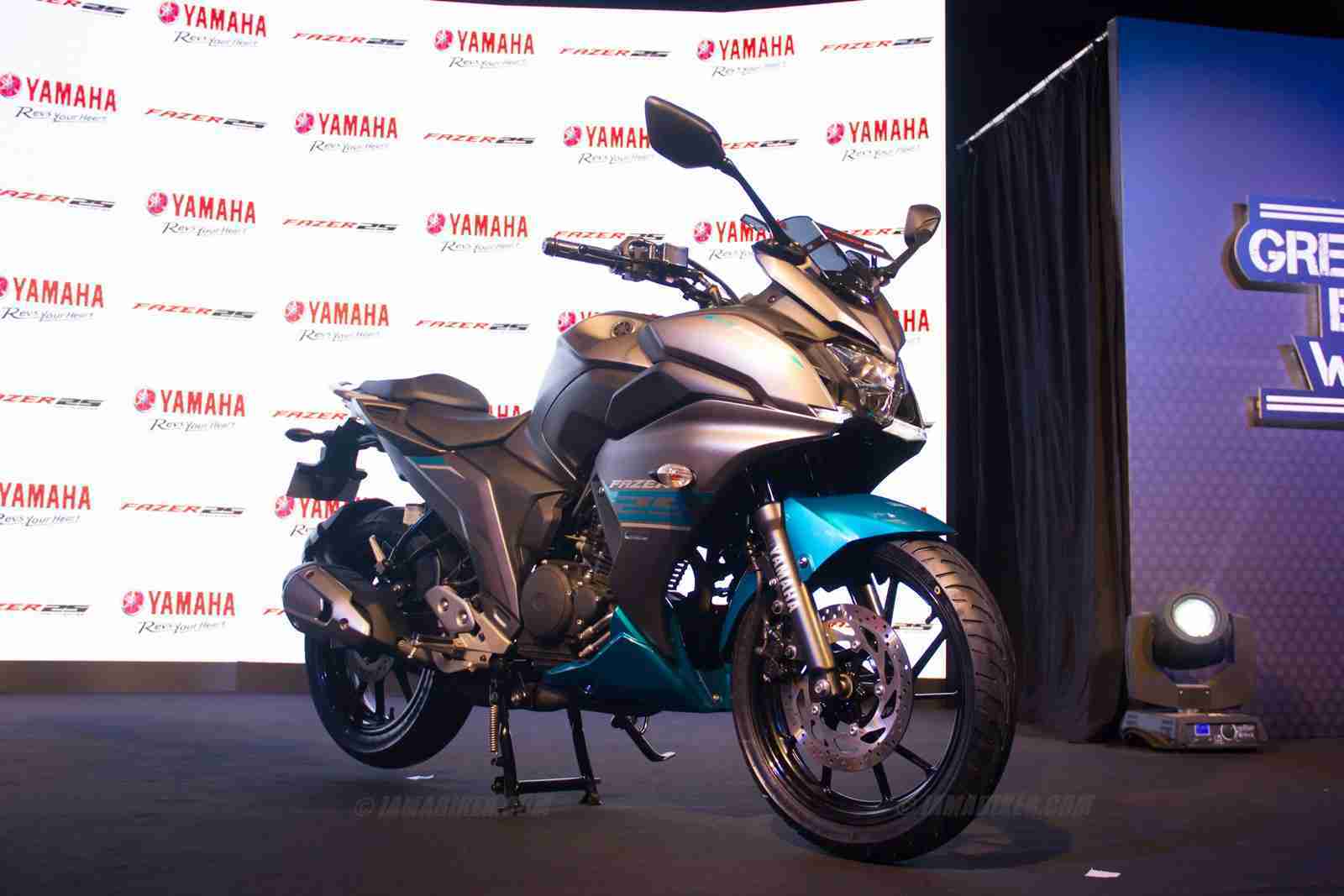