A turbocharged Yamaha MT motorcycle is being developed. Yamaha is developing a new turbocharged motorcycle that will eventually slot into the MT range of motorcycles. This development has come about through leaked patent images. 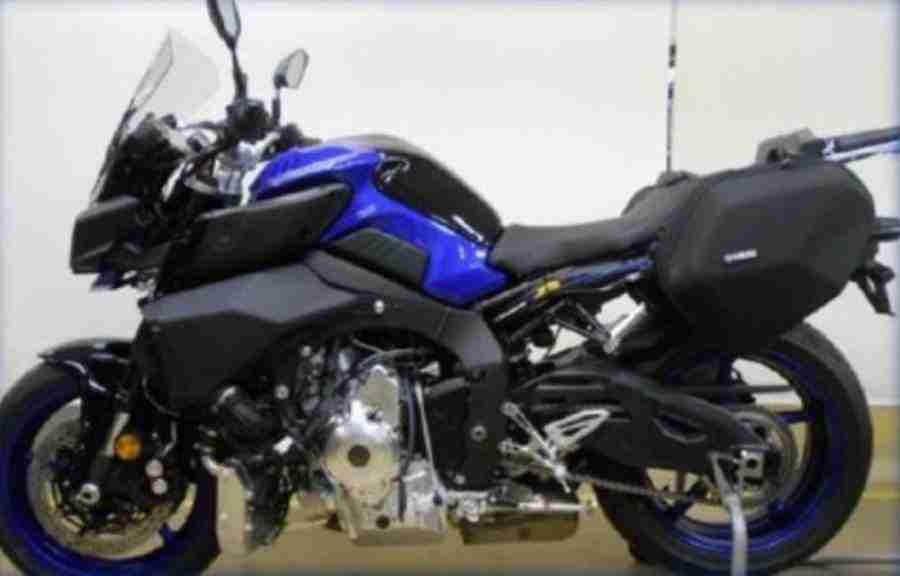 Now though, this might change thanks to this new motorcycle being developed by Yamaha. At first glance, it looks like a Yamaha MT-10, but a closer look would reveal the rather large cowling that shrouds the engine head and its surroundings.

The cowl looks out of place but is there with a purpose — hiding the plumbing and the turbocharger, and keeping them away from the elements. A closer look at the leaked patent images reveals that the engine is quite advanced and comes with top-notch features like variable valve timing, direct injection, etc. 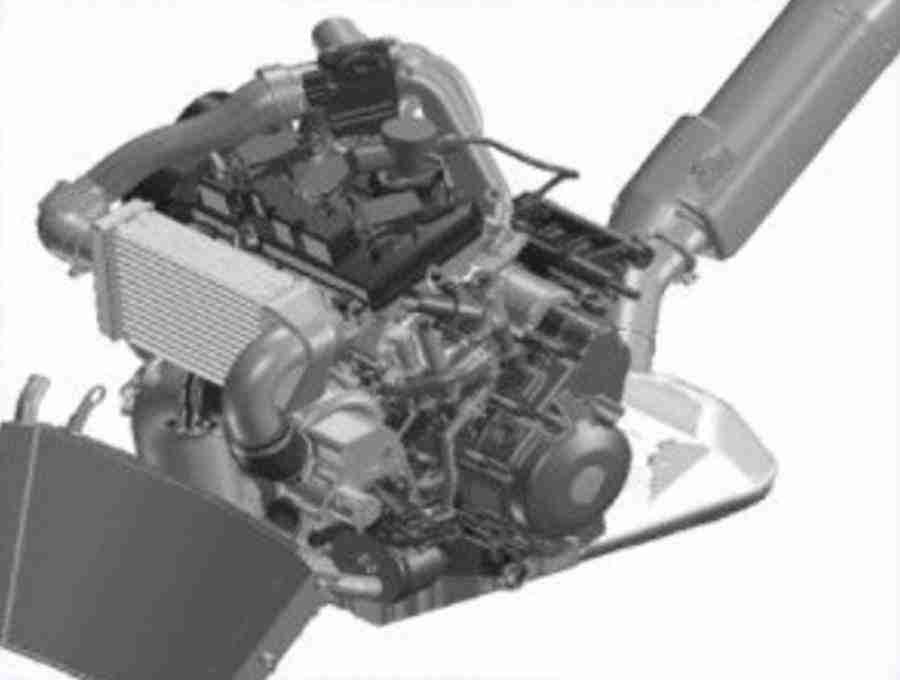 Yamaha might have resorted to turbocharging, variable valve timing, and direct injection in order to reduce emissions while still allowing an increase in power. It could put out around 180bhp while emitting lesser pollution. Reports suggest that the MT10 could just be a test-bed for the new turbocharged engine.

However, we believe that it could be the next-gen Yamaha MT-10. It looks production-ready and we could see it sooner than later. Eventually, this turbocharged engine will power most of Yamaha’s superbikes in one form or another.