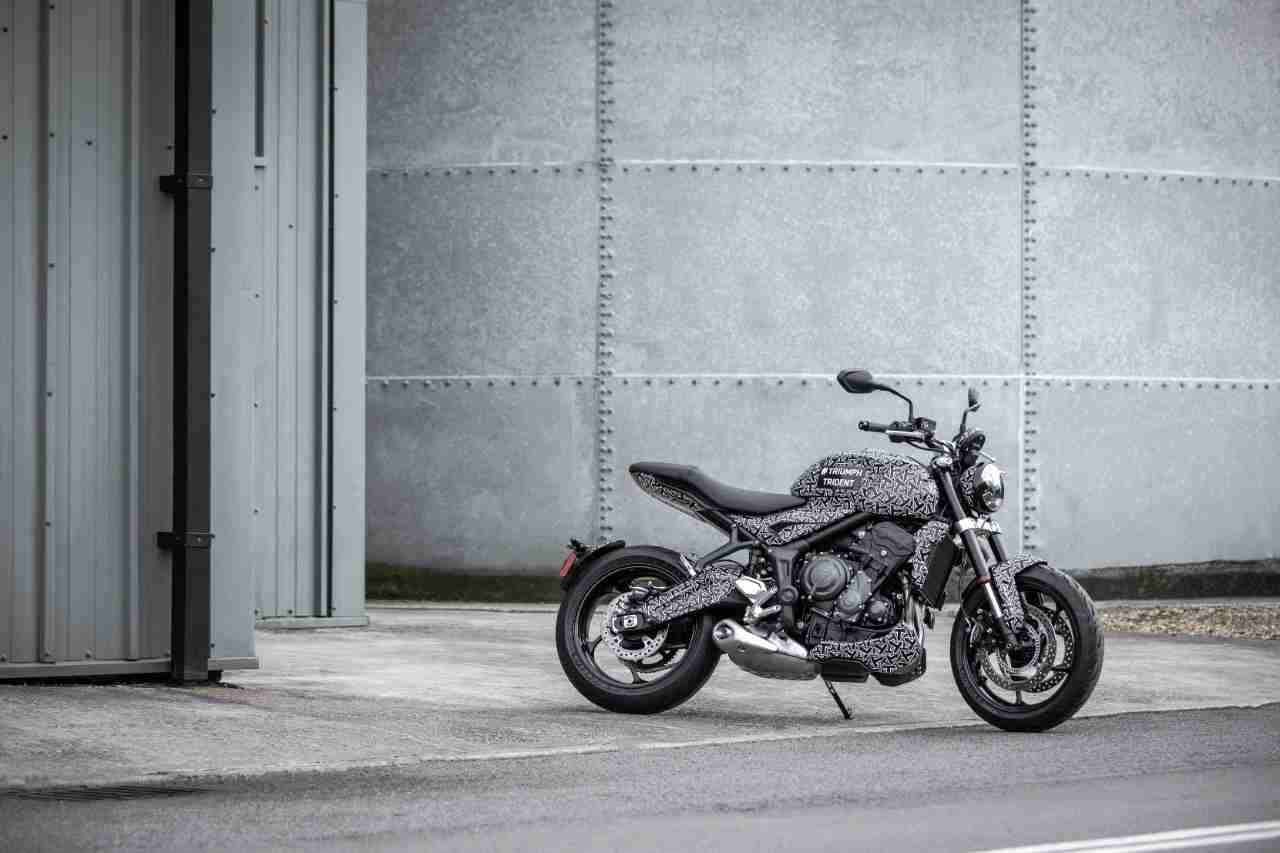 It was only in August 2020 that the concept form was revealed at an event held at the London Design Museum. The concept quite clearly impressed enthusiasts and critics alike and everyone who saw it instantly took a liking to it. The engine that powers the Triumph Trident is based on the 675cc motor of the now discontinued Triumph Daytona 675.

In the Trident, it will have a displacement of between 675 to 700cc. This will make it the entry-level Triumph offering and will also help in distinguishing it from the larger 765cc Street Triple. Exact specifications of the motorcycle haven’t been confirmed yet, but we expect it to have a maximum power output of under 100bhp. 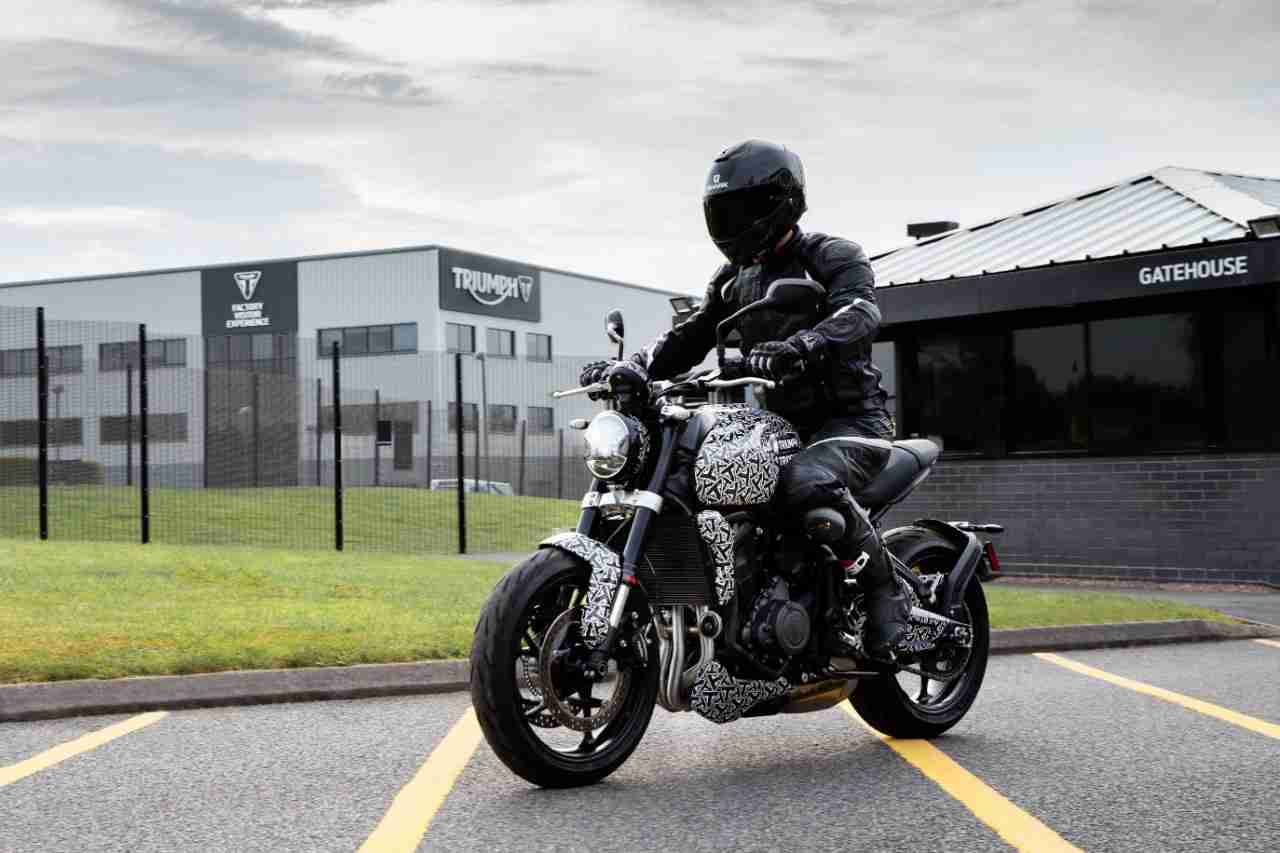 It will be made available with several premium features like LCD instrumentation, Bluetooth connectivity, riding modes, dual-channel ABS, traction control, etc. The Triumph Trident is expected to be launched globally in 2021. It will be manufactured in Thailand and exported to other countries including India.

This should make it more affordable especially in India thanks to the Free Trade Agreement between the two countries. The Triumph Trident will compete with the Kawasaki Z650, Honda CB650R and Yamaha MT-07. Once launched, it should make things interesting in the 600-700cc segment.