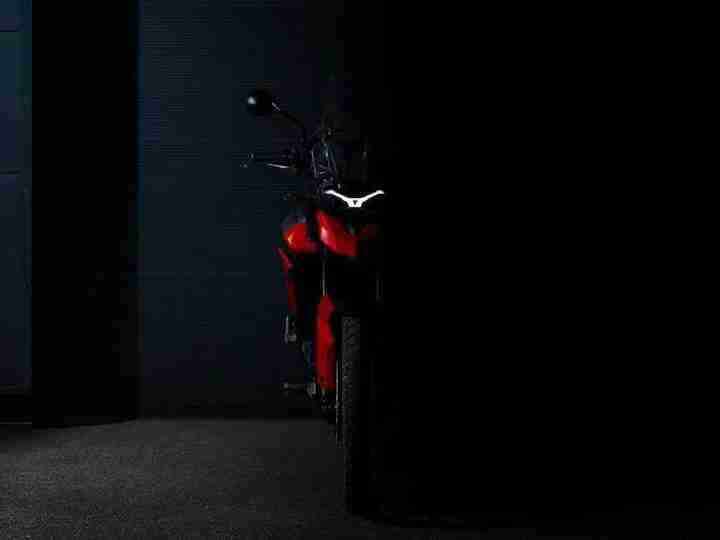 The Triumph Tiger is among the most-well known motorcycles across the world. It is an instantly recognisable motorcycle irrespective of its engine size. Its size, design and styling, and the sound it produces make it stand out.

Until recently, the Triumph Tiger was sold in the 800 and 1200 variants. This changed when Triumph launched the new Tiger 900 and its variants. The Triumph Tiger 900 came with a new design language, a new engine and a bucket-load of new features too. It has been received very well across the world and it has even received rave reviews. However, Triumph isn’t resting on its laurels.

Triumph is now all set to launch the Tiger 850 Sport. This will carry on the legacy of the now-discontinued Tiger 1050 Sport. The British motorcycle manufacturer has just released teaser images of the motorcycle. It is set to be unveiled on 17 November, 2020. 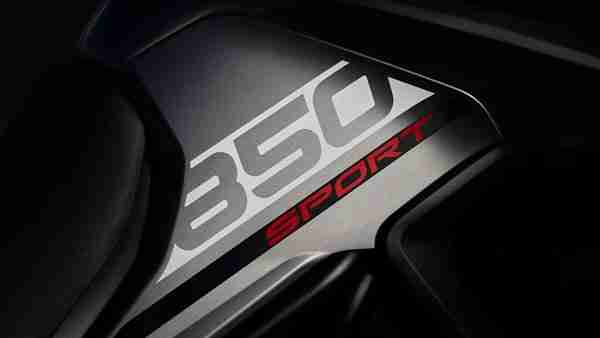 In the Tiger 850 Sport, it will come in a different state of tune and could put out the same amount of power or more. Most of the cycle parts will be borrowed from the Tiger 900 GT, but it will feature suspension and brakes that are more biased towards road and highway usage.

It surely won’t be among the sportiest bikes out there but will be focused on comfortable touring with great capability of handling the twisties. It will compete with the likes of the BMW F900XR, Yamaha Tracer 900, MV Agusta Turismo Veloce 800, etc. We expect the Triumph Tiger 850 Sport to be launched in India during the first half of 2020.