The Suzuki Burgman Electric has been spotted testing for the very first time. Spy images of the Suzuki electric scooter based on the Burgman have now surfaced. The top management of Suzuki Motorcycle India has on various occasions said that the brand would launch a made for India electric scooter and this might just be it. 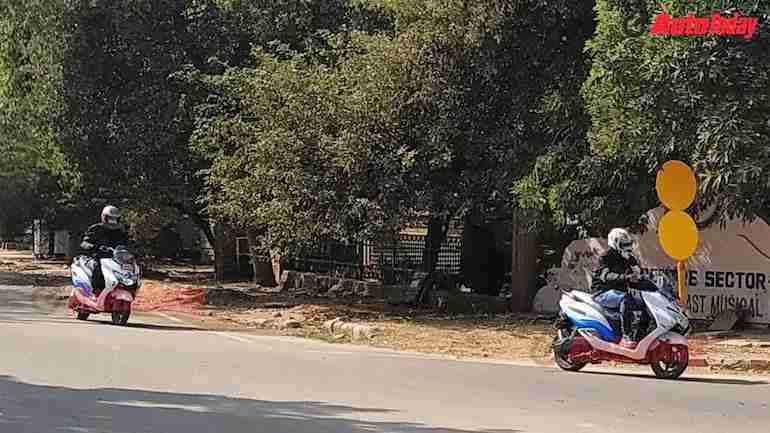 There is absolutely no doubt that eventually, the entire automotive industry would switch to electric vehicles. However, the journey to reach that point seems long and arduous due to various factors, especially in India. However, it does seem like we are grading there one vehicle at a time.

There is no dearth of electric scooters in the Indian market. There are several Chinese imports that make up the lower end of the market. Then there are the likes of the scooters from Okinawa and Hero Electric which form the mid. At the top, there’s Ather with the 450X, TVS with the iQube, and Bajaj with the Chetak electric. Now, it seems like Suzuki wants to join the competition.

It has been known for a long time now that Suzuki has been working on a new electric scooter for the Indian market. Until now though, no details about the scooter were known except that it would have enough performance and range to compete with petrol-powered 110cc scooters. Now we know that it is based on the Suzuki Burgman Street. 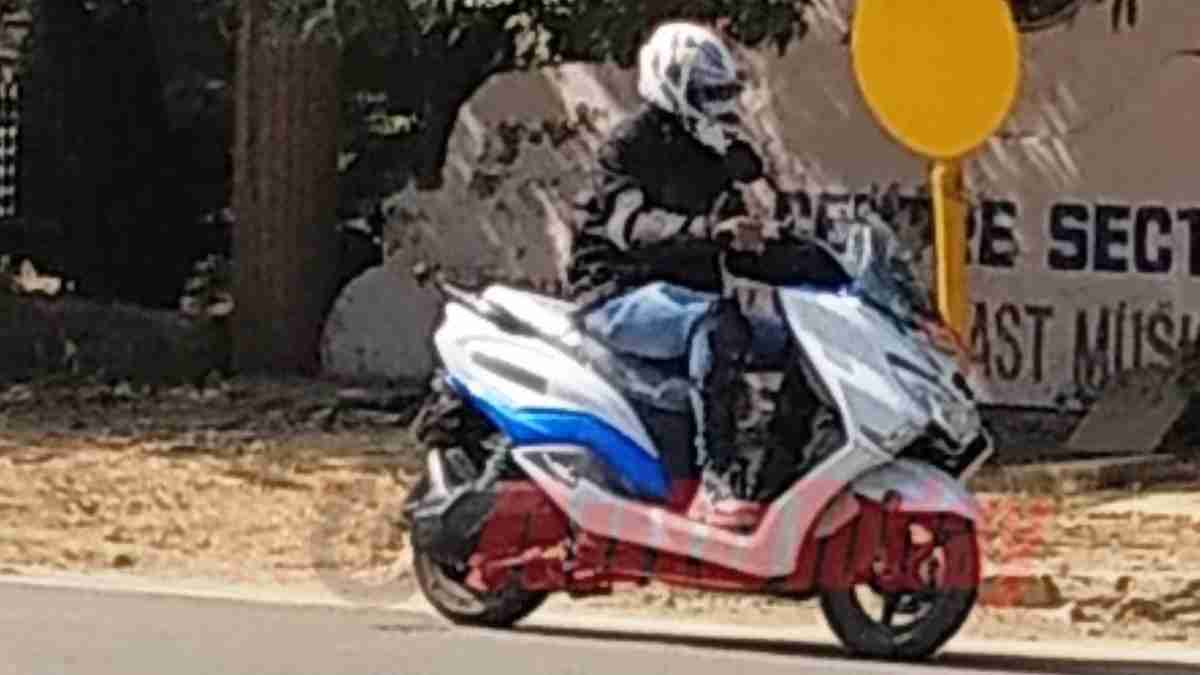 Spy images from AutoToday reveal two Suzuki Burgman Electric scooters being tested. In terms of design, it looks just like the petrol-powered Burgman Street, except for the fact that it lacks an exhaust system. There’s also the signature electric blue strip running along the side of the body, declaring that it is an electric scooter.

No other details are known at the moment. It looks complete in every way, riding on alloy wheels, featuring a disc brake up front. Going by this, it is safe to say that the launch date is not too far off.