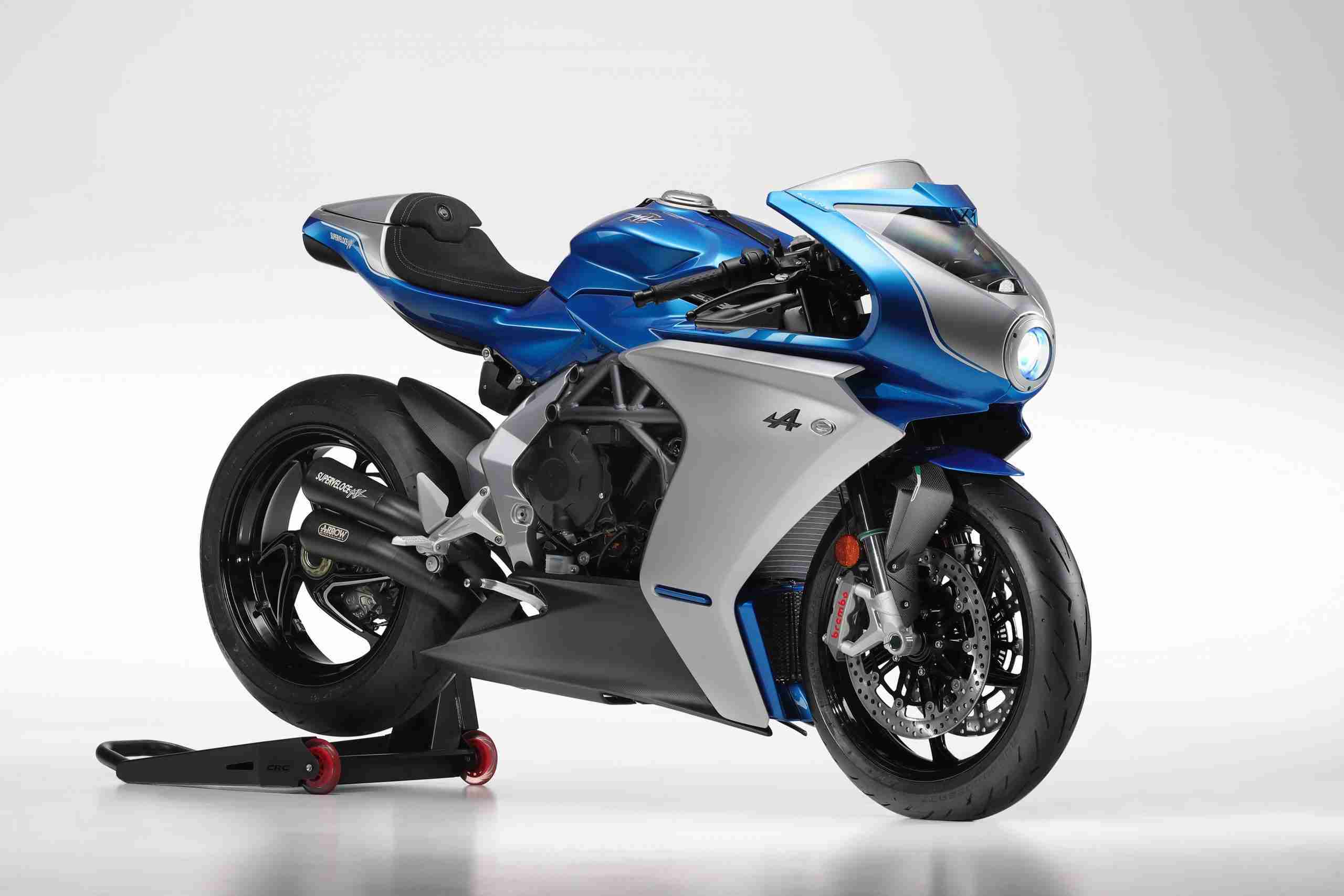 The Alpine A110 has a rich motorsport history. Alpine is an Italian car manufacturer that was formed in 1955 and developed compact cars powered by decently powerful engines from Renault. The most famous Alpine car of all time — the Alpine A110 — came about when Alpine plonked a more powerful 1.6-litre Renault engine into the same compact car.

This car won several big motorsport events, and more than anything else was known for being beautiful. In recent years, Alpine launched a modern version of the A110 and the MV Agusta Superveloce Alpine is a tribute to this very car. This explains why the motorcycle is called the Superveloce Alpine and only 110 units of it will be made. 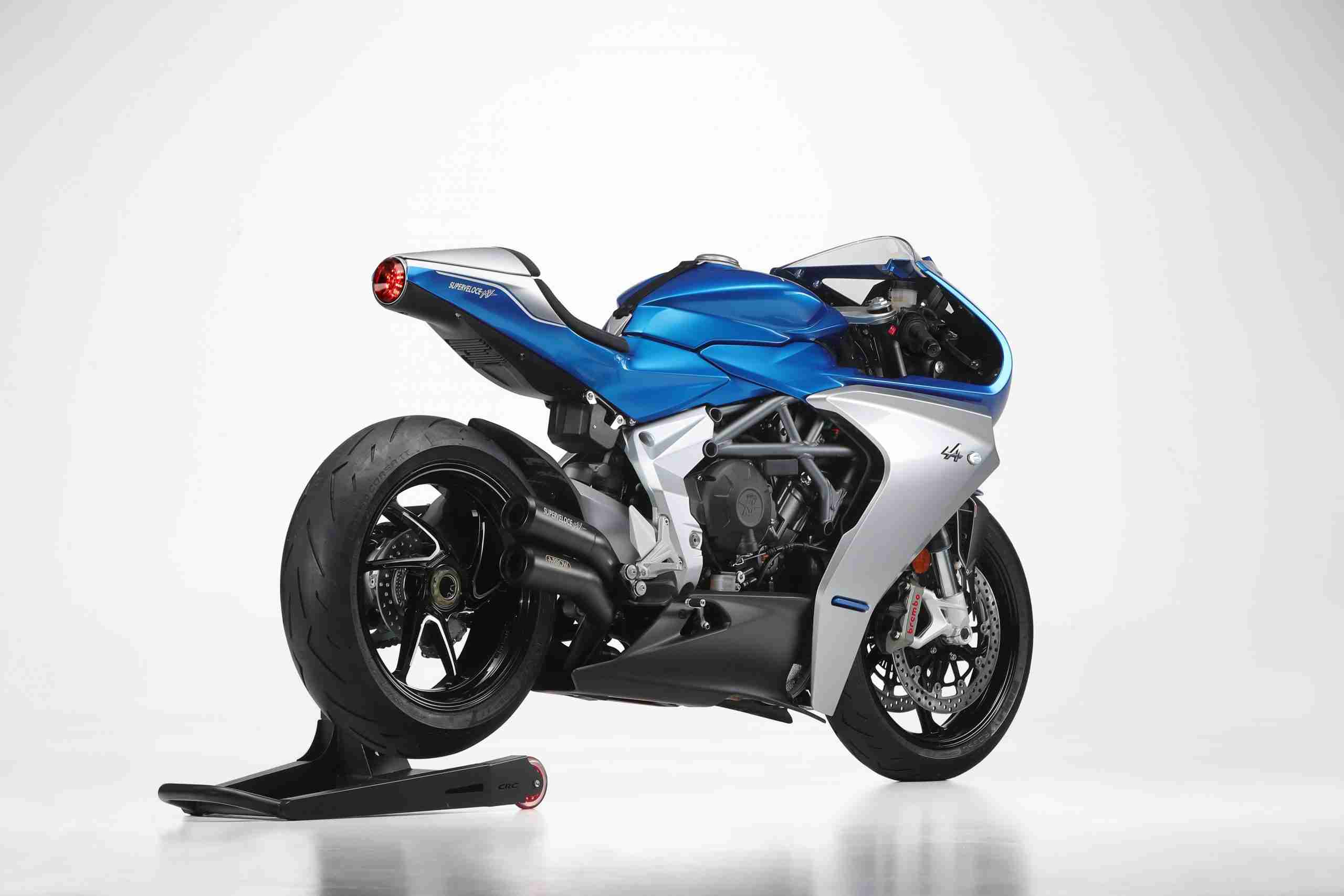 The motorcycle debuted at a glamorous online event hosted at its factory in Varese, Italy. Just a few hours after the event, all 110 units of the motorcycle were sold, making it one of the more successful launches of 2020.

The MV Agusta Superveloce is one of the most beautiful motorcycles on sale today even in its standard form. The Alpine edition though takes things to another level altogether. It features a dual-tone colour scheme with French-Alpine Medium Blue and Ago Silver while the frame is painted in ‘Avio Gray’.

It features a circular headlamp up front and a large fairing at the side. The seat is made of Alacantara which adds to the exotic factor. The MV Agusta Superveloce Alpine is powered by a liquid-cooled, 798cc, three-cylinder engine with a maximum power output of 147bhp and a peak torque output of 88Nm. 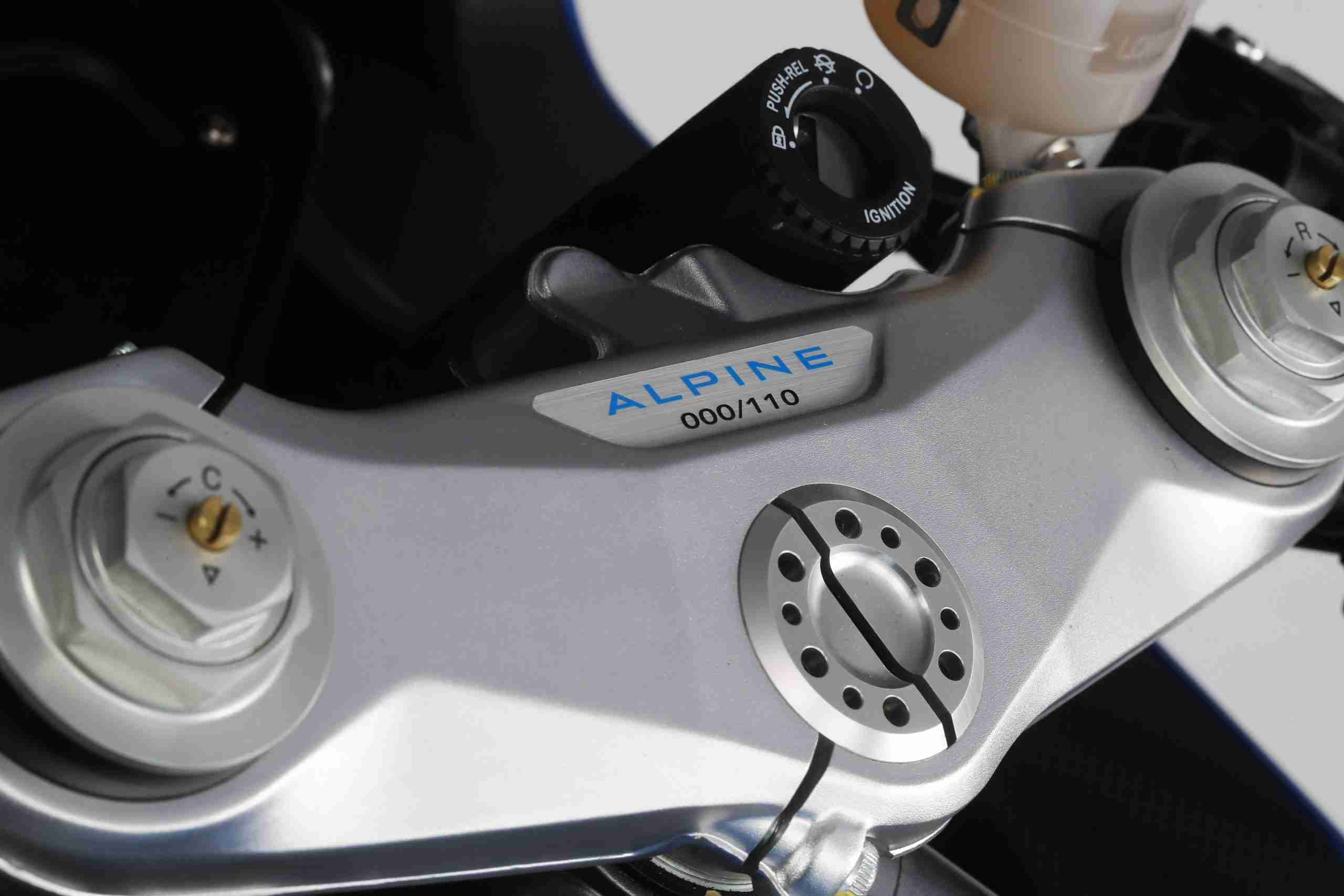 This engine is a gem and has been used on a couple of other MV Agusta motorcycles as well. The motorcycle also features top-notch electronics that make it modern and brilliant. Given all these facts, it is easy to see why all 110 units of the motorcycle were sold in just a few hours.