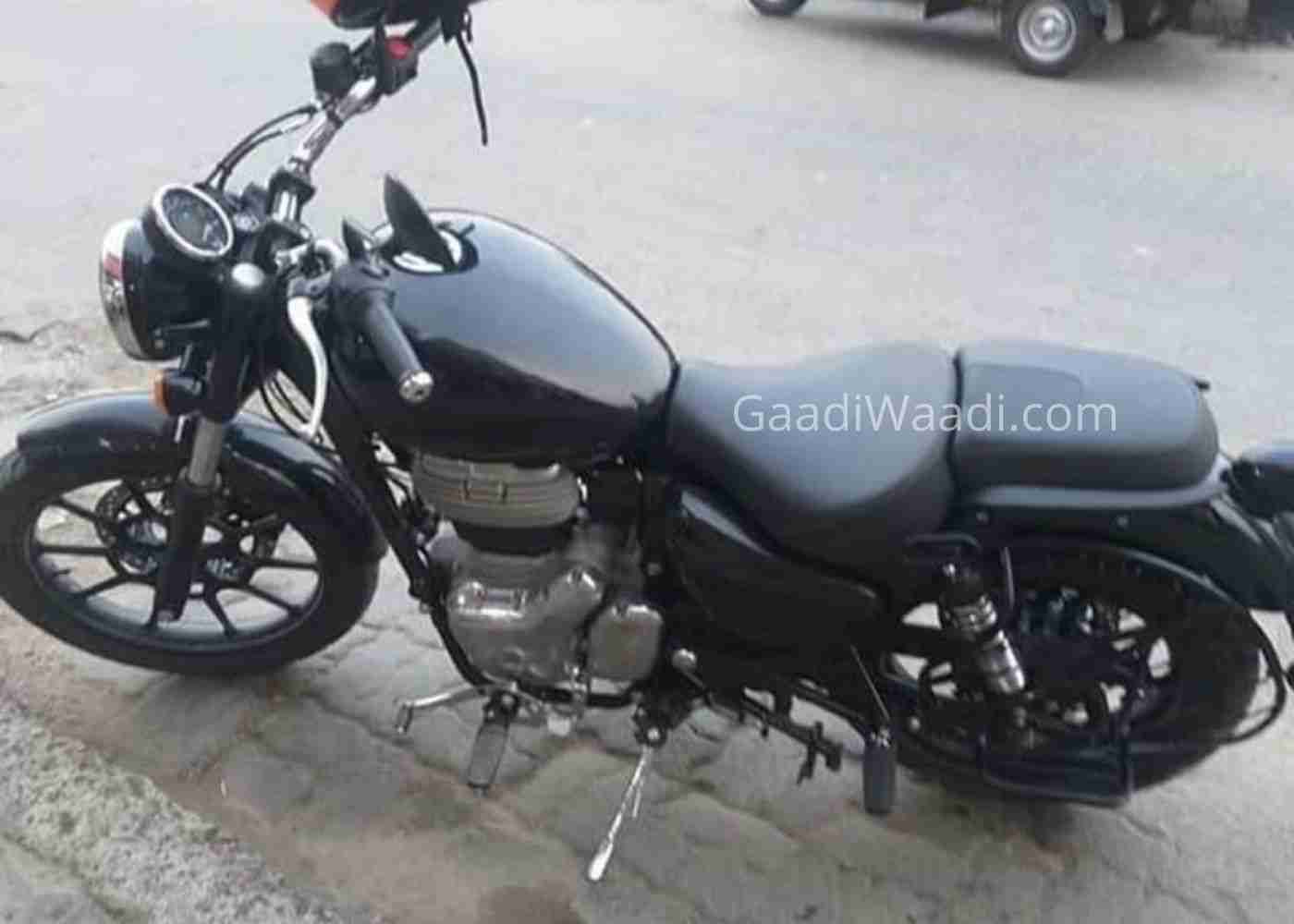 Royal Enfield is currently in the process of revamping its entire product line-up both for India as well as international markets. This process of revamping started with the launch of the Interceptor 650 and Continental GT 650. These two motorcycles were entirely brand-new and designed from scratch.

The engine too was brand new, refined, and powerful enough. As a result, Royal Enfield immediately became dominant in the 650cc segment and the motorcycles instantly changed the image Royal Enfield carried all these years.

With this, the company realised the advantages of having a brand-new platform and engine combination. It has been known for a while now that the next product from Royal Enfield would be the Meteor 350. It too would use this formula of a new frame and engine. 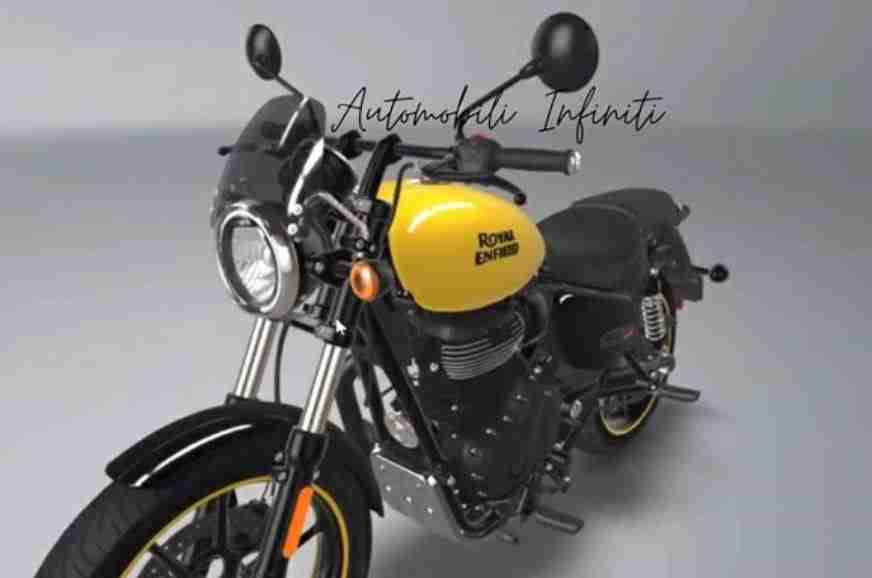 The Royal Enfield Meteor 350 has been spotted multiple times in the last few months and has, in the process, given out most of the design details. We do know that the motorcycle is now based on a double-downtube chassis. In terms of design, it is quite similar to the Thunderbird X series that it will replace when launched.

However, there are quite a few design elements that set it apart. Up front is a circular halogen headlamp and right above it is a brand-new single-pod instrument cluster. It is an analogue-digital instrument cluster that is reported to feature bluetooth smartphone pairing, making it the first time that Royal Enfield will be offering this feature.

The overall design of the fuel-tank remains the same, but the fuel-filler lid is now placed in the centre of the tank. The switchgear too is brand-new. The Royal Enfield Meteor is powered by a new air-cooled, 346cc, single-cylinder engine with an overhead camshaft. Output figures aren’t confirmed at the moment.

The new OHC (Overhead Camshaft) construction is expected to make the engine more refined while offering more power and better fuel efficiency as well. The Royal Enfield Meteor is expected to be launched later this year. It will definitely cost a little more than the Thunderbird X motorcycles on sale right now. We expect the price range to be between Rs 1.8 and Rs 2.0 lakh (ex-showroom).