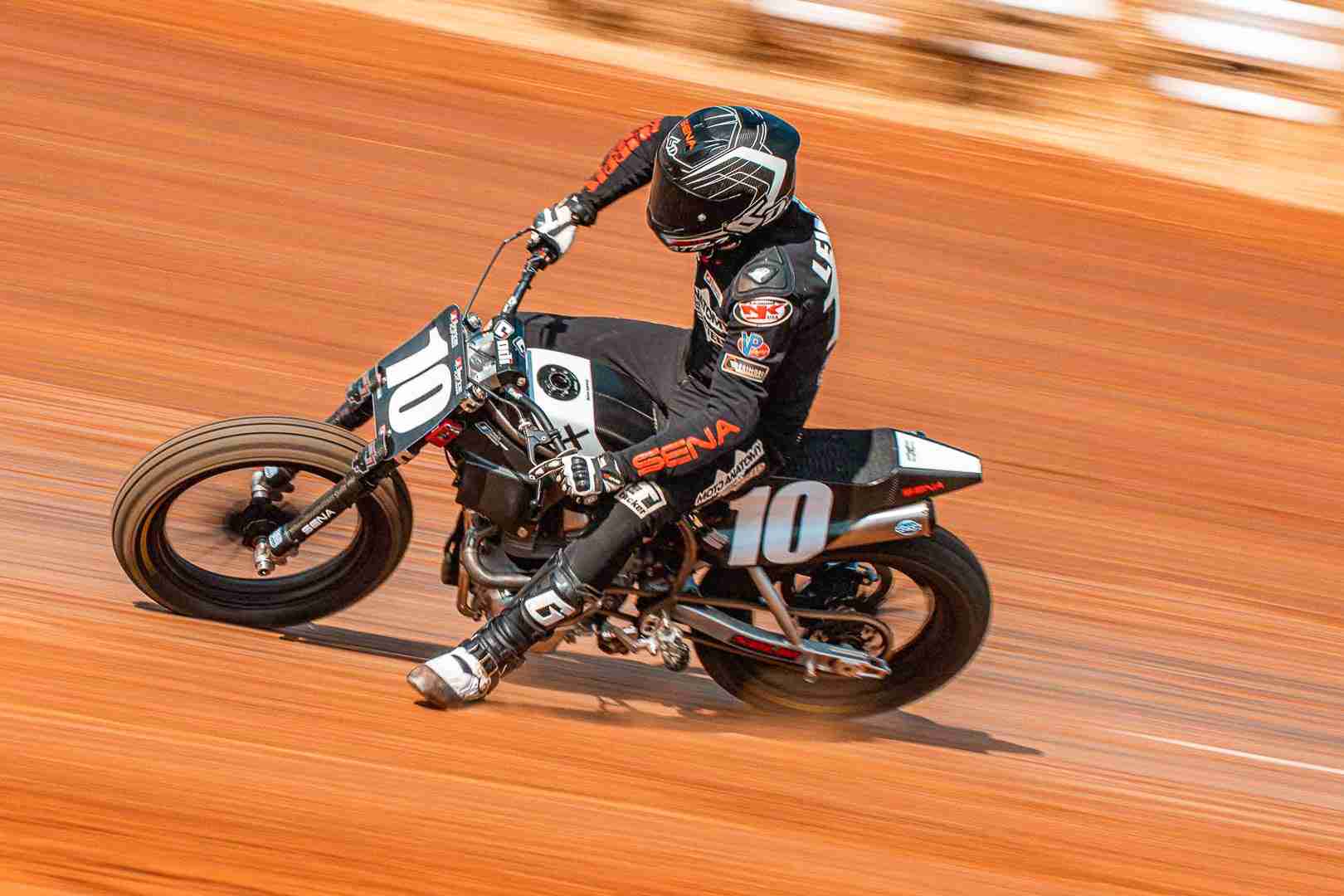 Royal Enfield’s competitive Flat Track debut has been in the making for a long time now. The brand took interest in the sport after it launched the Interceptor 650 and Continental GT 650 in the American market. The 650cc twins changed the way the world looked at Royal Enfield and gave the brand a premium feel.

Brands involved in the development of the motorcycle are Royal Enfield, Moto Anatomy, Harris Performance, and S&S Cycle. These are some big and reputed names pitching in with their expertise. As a result of all this development, the motorcycle was pretty fast. The racer is based on the Royal Enfield Interceptor 650 but features extensive modifications to make it capable enough to take on the big giants on the first surface. In the semi-final, with Johnny Lewis at the helm, the motorcycle bagged third place, while in the final race, it took sixth place. For the moment, competitiveness is not exactly the priority, but the development of the bike and making it faster is the top priority. Once the bike has been developed properly, it will be inherently competitive.

To get a perspective of how good the Royal Enfield Production Twins Flat Track motorcycle is, one would have to look at the competition. The motorcycle is going against the likes of the Harley-Davidson XG750R, Yamaha MT-07, Kawasaki Ninja 650, etc. All eyes are on Johnny Lewis and his team for the next event which is the Dallas Half-Mile.