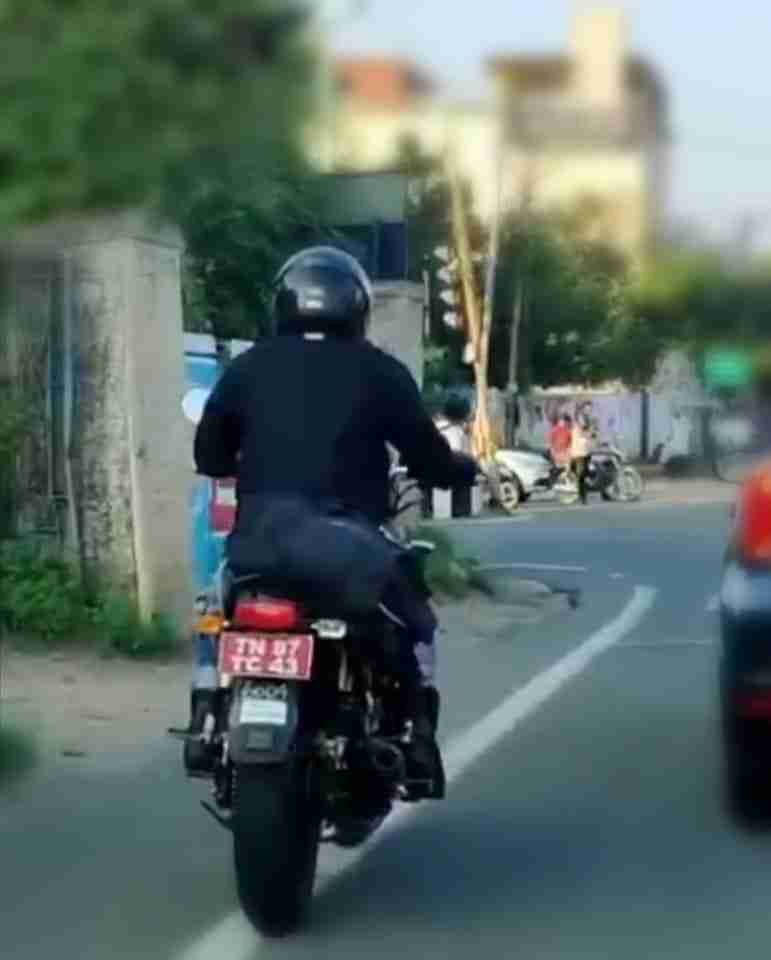 It would come as no surprise then, that Royal Enfield would want to replicate the same success formula once again, but this time, targeting a larger audience. However, until the launch of the Royal Enfield Meteor, the engineers at the brand didn’t really have a suitable engine for a smaller displacement Interceptor.

The older engines had too many vibrations to make it into a motorcycle with the Interceptor brand name. All this changed with the launch of the Royal Enfield Meteor 350. The 349cc engine in the Meteor 350 is brand-new and has been praised by all who rode the motorcycle. This engine really is a major selling point for the Meteor 350 and is therefore better for an Interceptor 350 if the brand ever considered making one.

These new spy images might just prove to be the Royal Enfield Interceptor 350. The first, and biggest giveaway is the absence of the twin-exhaust system seen on the Interceptor 650. It features just one exhaust outlet to the right side of the motorcycle. The tail lamp, the seat, the riding position, the handlebar and even the fuel tank looks exactly like the ones on the Interceptor 650.

Given the design of the parallel-twin engine on the Interceptor 650, it would be near impossible to route the exhaust of the cylinder on the left of the bike, to the exhaust outlet on the right. The engine powering the Royal Enfield Meteor 350 and possibly the one powering this motorcycle is an air-cooled, 349cc, single-cylinder engine.

In the Meteor, it produces 20.2bhp at 6,100rpm and 27Nm at 4,000rpm. If plonked in the Interceptor 350, we expect it to be tuned for a little more power. In all probability, it will also feature Royal Enfield’s Tripper navigation system. No other details are out at the moment, and we would have to wait and see what this turns out to be.

Suspension will be handled by a telescopic fork up front and twin shocks at the rear. Braking duties will be taken care of by a single disc at both ends. The spy image shows that the motorcycle is at an advanced stage of testing, and hence we are expecting it to be launched in the first half of 2021. 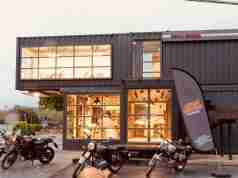