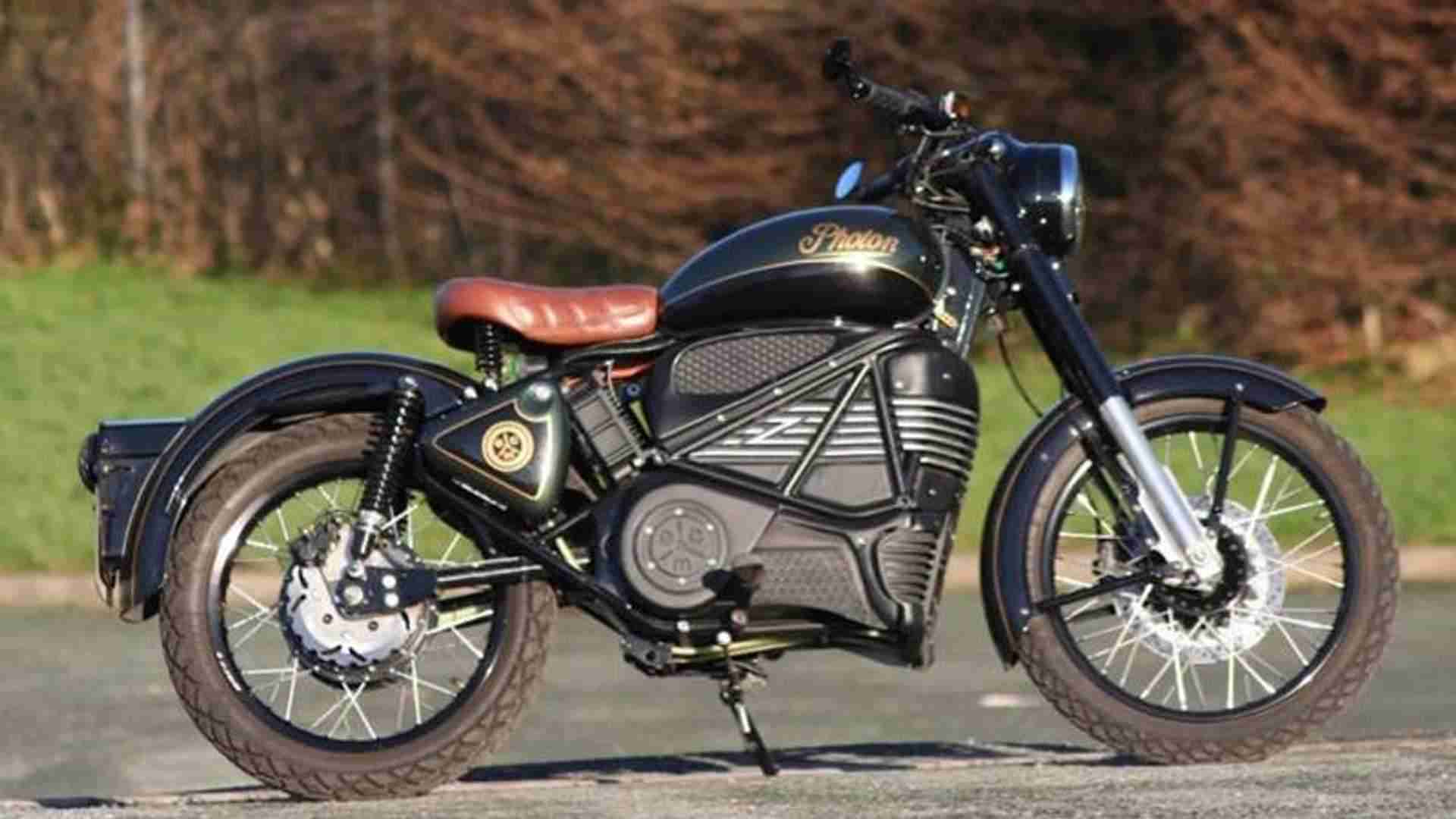 It is a well-known fact that the future is electric and all manufacturers would have to make a slow move towards manufacturing electric vehicles in order to survive. There is an electric revolution of sorts happening all across the world. We have seen a steady increase in the number of electric vehicle manufacturing start-ups in the last few years.

Royal Enfield too was rumoured to be developing its own electric model, and this has now been confirmed. Royal Enfield’s CEO Vinod Dasari was quoted by Moneycontrol as saying, “Electric is something we have been thinking about for quite some time. We are trying to figure out exactly which segment is the right segment for us. Electric is something we take very seriously.” 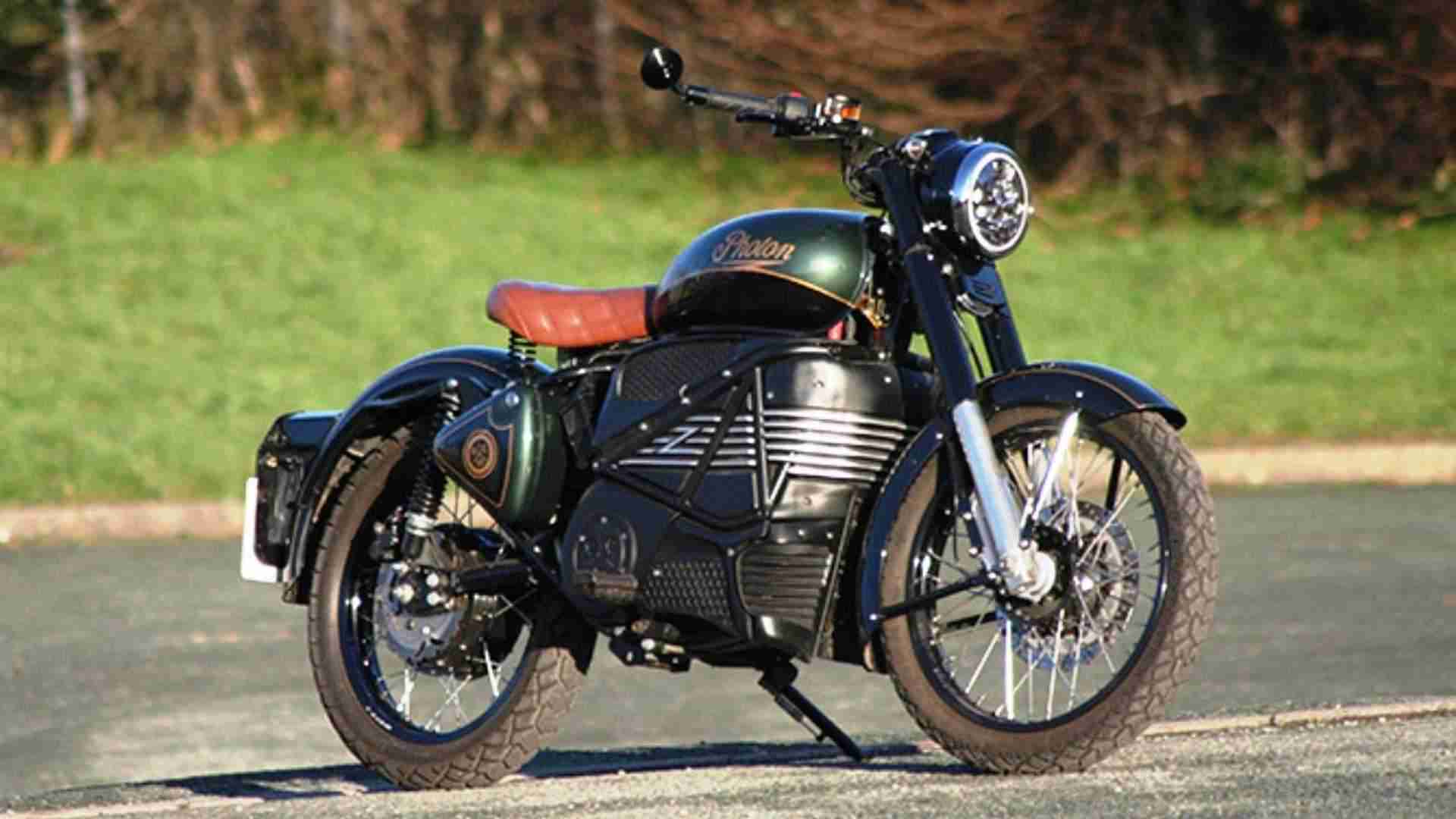 While this has confirmed that we will see an electric Royal Enfield motorcycle, it does not confirm the segment it will be targeting. Whether it will hit the same mainstream segment as the Royal Enfield Classic 350 or the more premium segment of the Interceptor and Continental GT 650, is anyone’s guess at the moment.

The electric motorcycle from Royal Enfield will go against the electric Yezdi or Jawa which is also currently under development. Things slowly but surely are heating up in the electric vehicle segment. Stay tuned for more information in this regard.