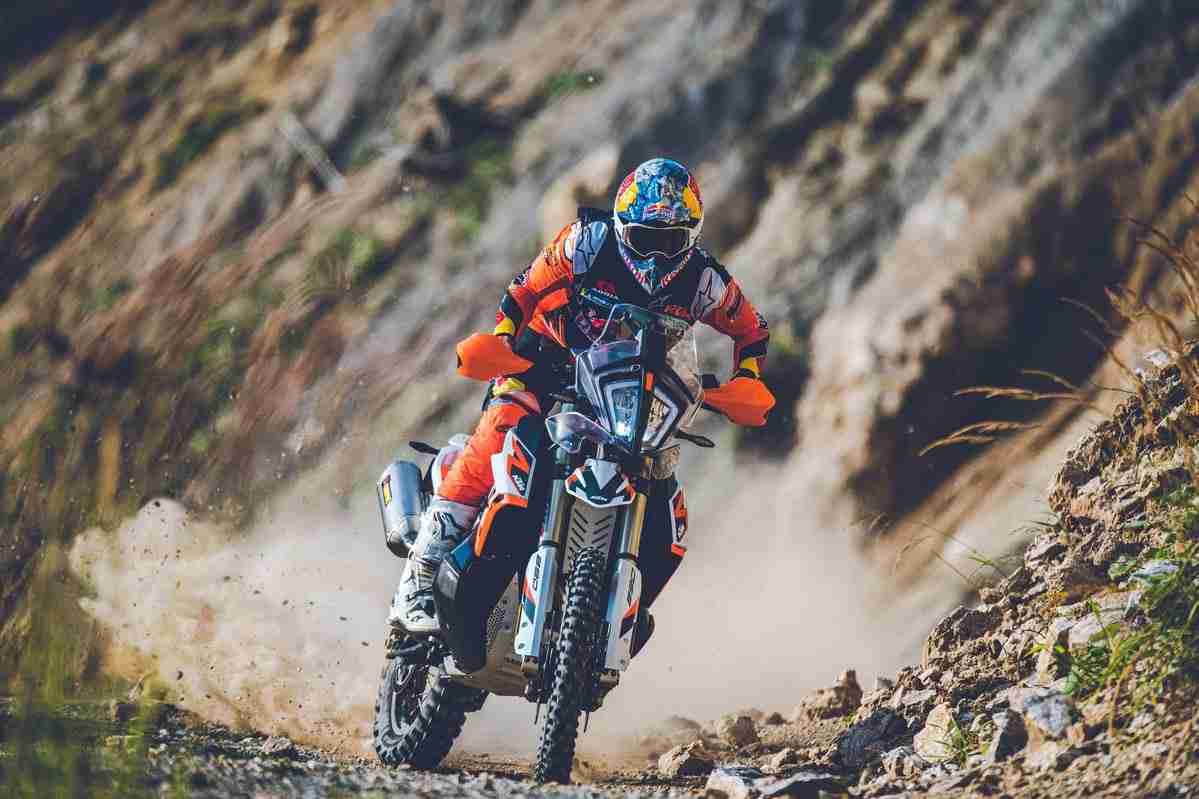 KTM is known for producing some of the best off-road motorcycles the word has seen. The Austrian motorcycle manufacturer has a reputation for being competitive and winning in almost all categories of off-road motorcycles it enters. Be it the infamous Dakar Rally, or the Erzberg Rodeo or other off-road events like Motocross, Supercross, Freestyle or Enduro, KTM’s motorcycles have always aced these events.

KTM takes the learnings from its motorsport experience and implements it in its Adventure series of motorcycles. The recently launched KTM 390 Adventure impressed many with its touring and adventure capabilities. However, the more hardcore enthusiasts were eagerly waiting for the arrival of the 890 Adventure.

Ever since KTM announced that it would be replacing the 790 Duke with the 890 Duke, it was obvious that an 890 Adventure too would eventually make it into production. It has finally been revealed and we’re excited. The KTM 890 Adventure R is based on the same platform as the 790 Adventure, but comes with more power and several new features. 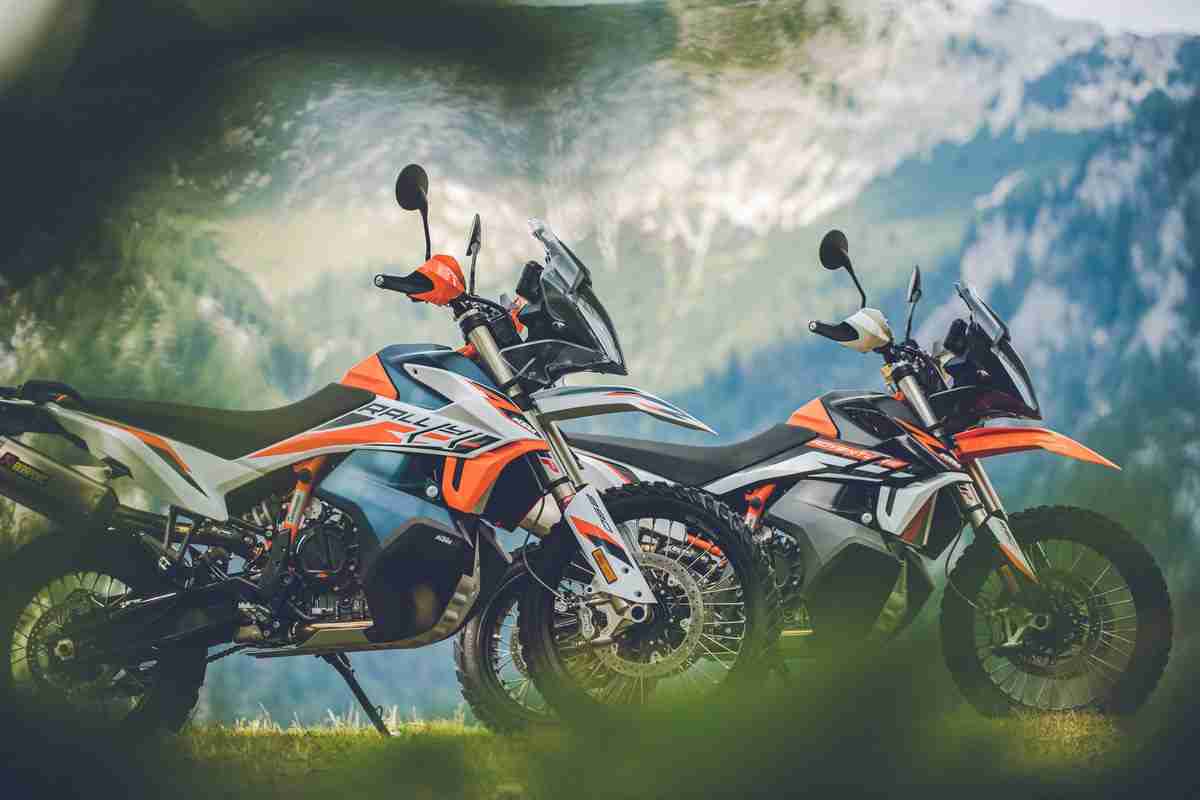 In terms of design, it is very similar to the outgoing 790 Adventure. The LED headlamp design, rally-style mudguard and rear-end too is identical to the 790. However, the major differences lie underneath the skin. 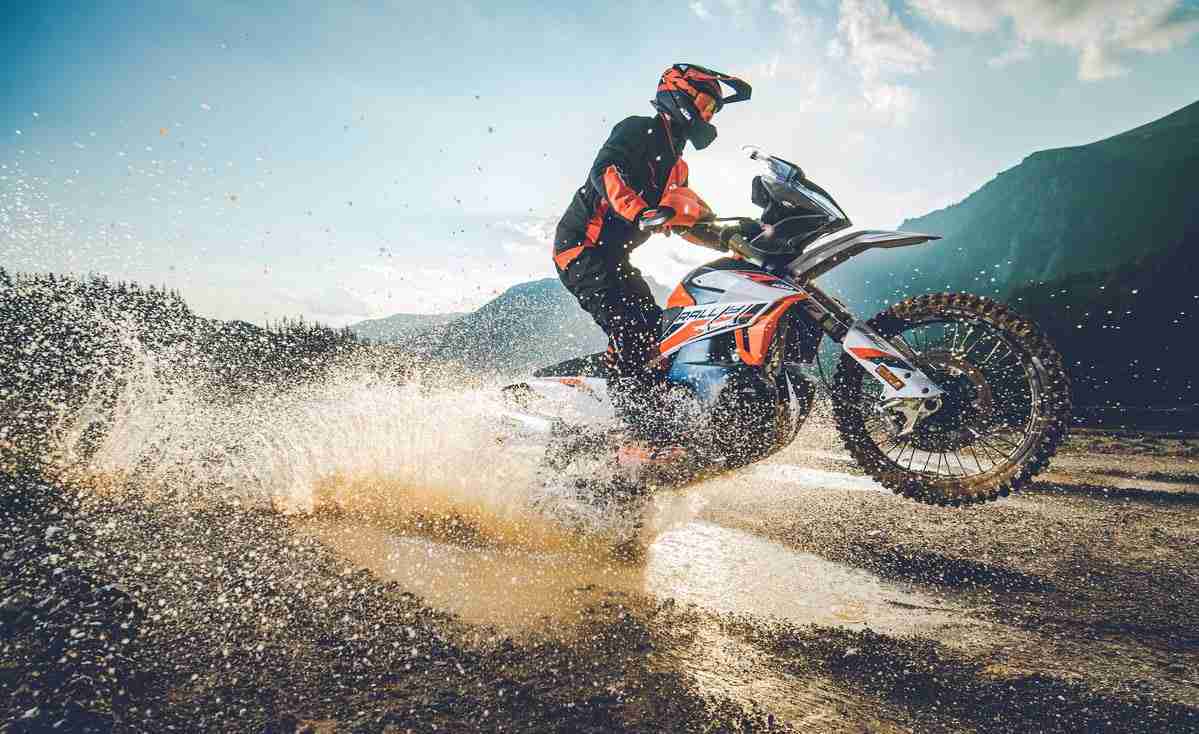 The more hardcore version though, is the KTM 890 Adventure R Rally. It is powered by the same 889cc engine with 105bhp. However it is loaded with top-shelf components and cycle parts, which is what sets it apart. It is equipped with improved electronics, tuned for rally use.

The Akrapovic Titanium exhaust system is claimed to be 35 percent lighter than the exhaust in the 890 Adventure R. The 890 Adventure R Rally edition also comes with the rally-style straight seat allowing riders to shift their weight to the front or rear with ease. Carbon Fibre tank protectors and footrests further help in reducing weight.

WP has thrown in their XPLOR Pro suspension system with increased travel. This is the most-expensive and top-of-the range suspension sold by WP and used by almost all bikes in events like the Dakar Rally. Along with all this, the motorcycle comes with a special ‘Rally’ mode. Only 700 units of the KTM 890 Adventure R Rally will be made, of which, 200 units are allotted to the US market alone. 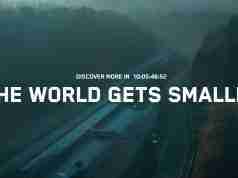