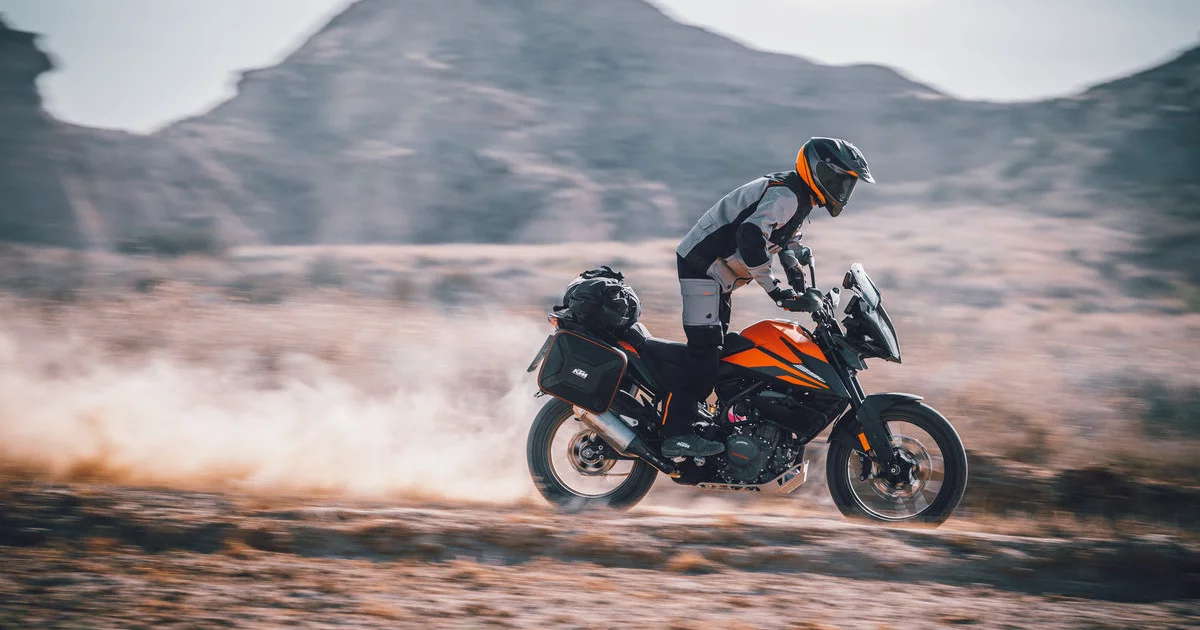 The 250 Duke and 390 Duke are very similar in terms of design, size, and overall character. The only major difference between the two is the engine and the power output, along with a few other features like the TFT instrumentation. KTM is expected to follow the same strategy with the 250 Adventure and the 390 Adventure. 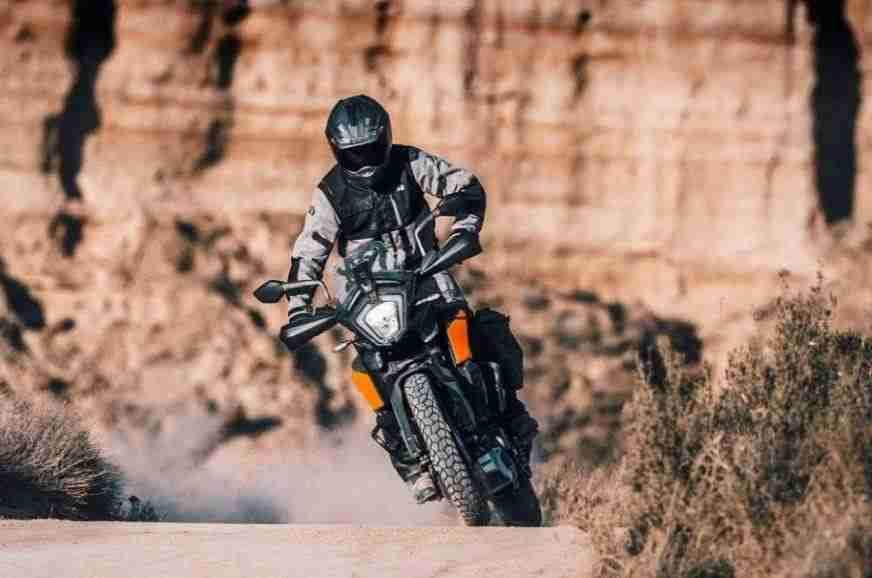 The KTM 390 Adventure has seen great success in India and even in other Global markets. It comes packed with features and has received rave reviews. The KTM 250 Adventure is expected to be similar to the 390 when it comes to the design as well as the size and handling. It will feature the same headlamp, body panels, fuel tank, wheels, sub-frame, etc.

It will however come with smaller suspension and brakes. The major difference however lies in the engine department. It will be powered by the same liquid-cooled, 249cc, single-cylinder engine as the KTM 250 Duke. However, it will have a different state of tune and will be tuned for off-road and touring use.

It will also come with a bigger fuel tank to allow the rider to cover more distances. It will however miss out on premium features like the ride-by-wire system and traction control. It is expected to be priced at around Rs 2.30 lakh and reports state that it might be revealed in October. However, we’re still waiting for official confirmation on the same.