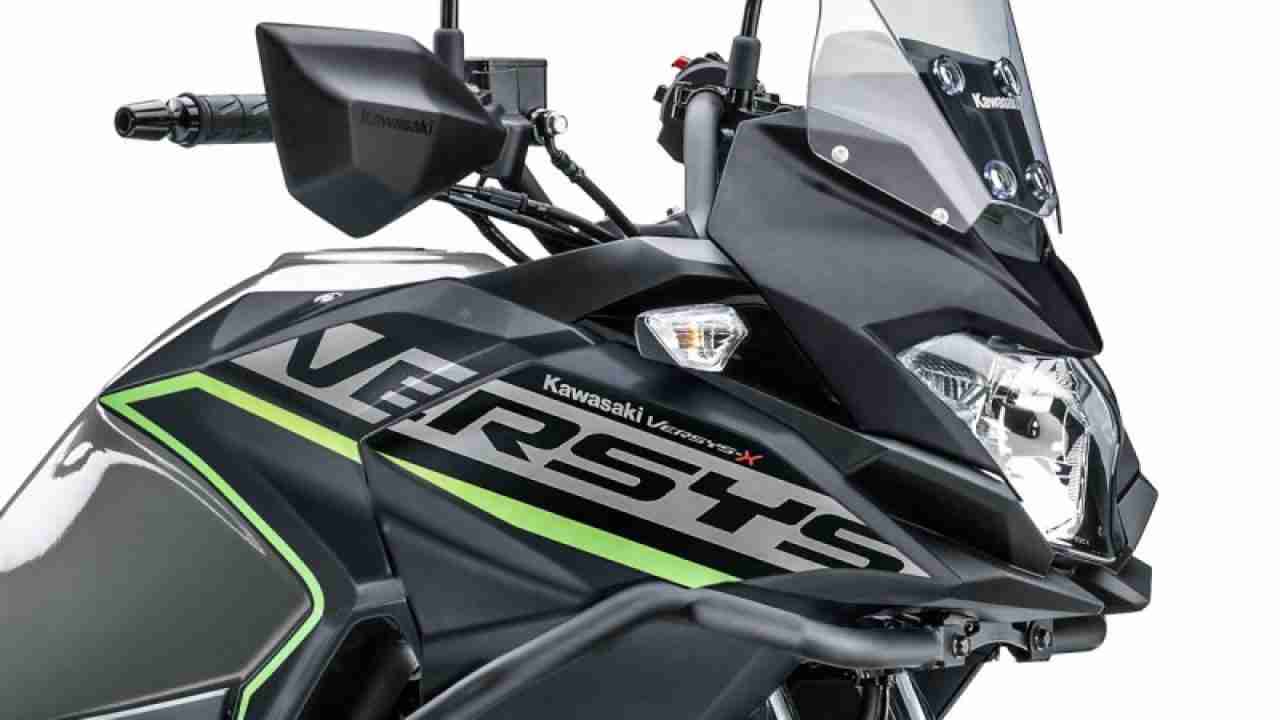 The biggest update comes in the form of a new colour option and new graphics as well. The new graphics are seen on either side of the fuel tank. The entry-level variant of the motorcycle has lost the fog lamps and ABS that was until now available as standard equipment with the motorcycle.

Mechanically though, the motorcycle remains the same. The Kawasaki Versys 250 is powered by the same liquid-cooled, 250cc, parallel-twin engine with a maximum power output of 33.5bhp and a peak torque output of 22Nm. A 6-speed gearbox drives the rear wheel. 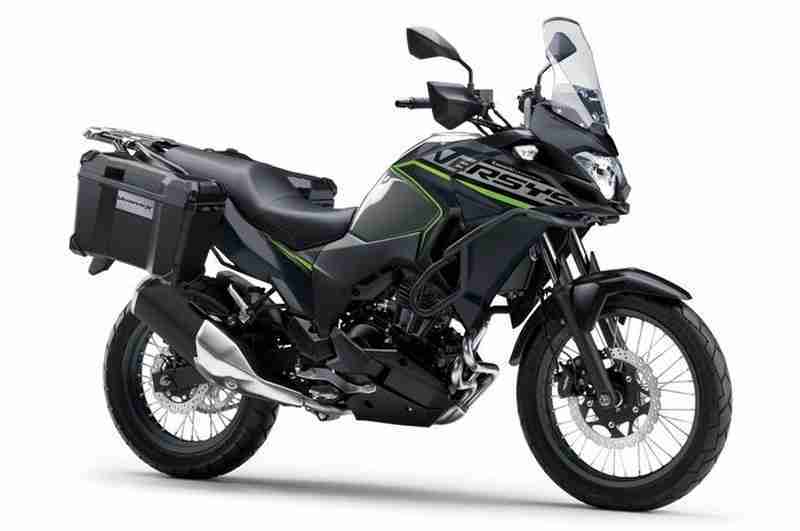 The Kawasaki Versys 250 is not expected to debut in India anytime soon as we have the Versys 300. However, we do expect Kawasaki to launch the BS-VI emissions norms compliant version of the Versys 300 soon.

Kawasaki recently made headlines for the launch of the Ninja ZX-25R in the Indonesian market. Now that is a motorcycle we want in India. However, we doubt it would be launched here as it would be too expensive if launched here.