Kawasaki has been developing an electric motorcycle for a while now. This was confirmed at the 2019 EICMA motorcycle show where Kawasaki showcased an EV concept with a four-speed gearbox. Now we have more information on the motorcycle, including its name. 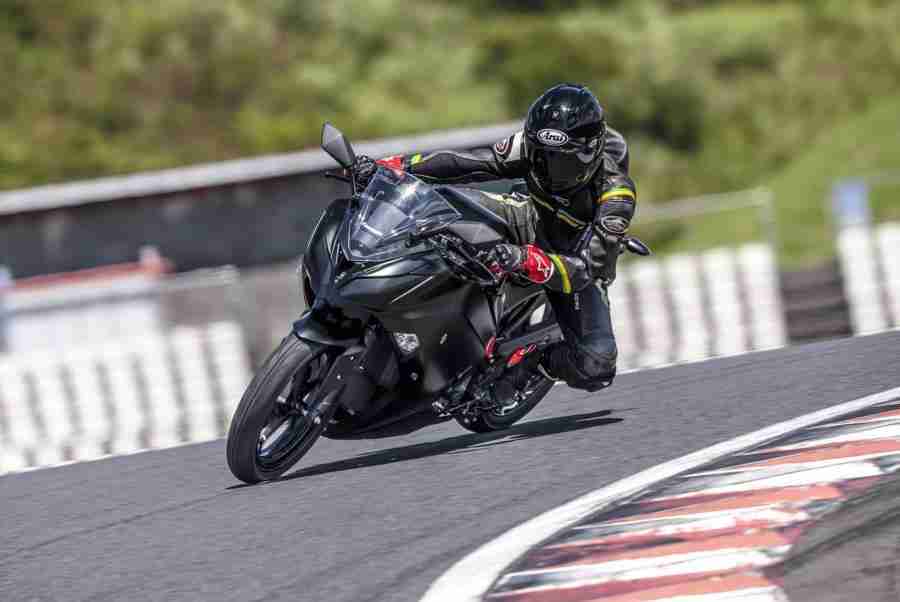 The good news is that the Kawasaki Endeavor will actually come with a 4-speed gearbox. We have already seen electric motorcycles with a manual transmission in concept forms. But they never really make it to the production line as they increase the cost of production.

Adding to this reason is the fact that an electric motor puts out loads of torque, thereby making it more tractable across a variety of speeds. Hence we have already seen motorcycles like the Ultraviolette F77 with a decently powerful motor, but a variomatic transmission system. Kawasaki however will be offering a 4-speed gearbox with the Endeavour. 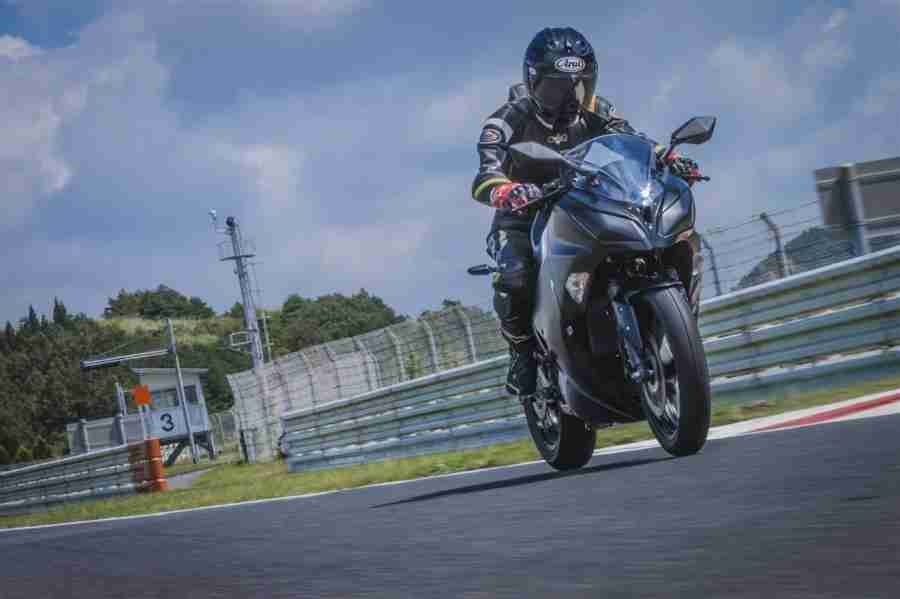 It will also be the first electric motorcycle to come with a chain-drive system instead of the belt-drive that we are used to seeing on EVs. Images of the motorcycle portray it to have the styling of a Ninja 300, but the size of a Ninja 650.

Basically, it has sharper styling based on a mid-weight trellis frame, just like the one in the Kawasaki Ninja 650. In typical EV style, it squeezes the battery pack between the frame, where the engine would usually be mounted in a petrol-powered motorcycle.

The in-built charging system is mounted on top of the battery pack and the motor is placed down low, just ahead of the swingarm. It is powered by a BLDC (Brushless Direct Current) electric motor with a power output of around 26bhp. A 4-speed gearbox drives the rear wheel. 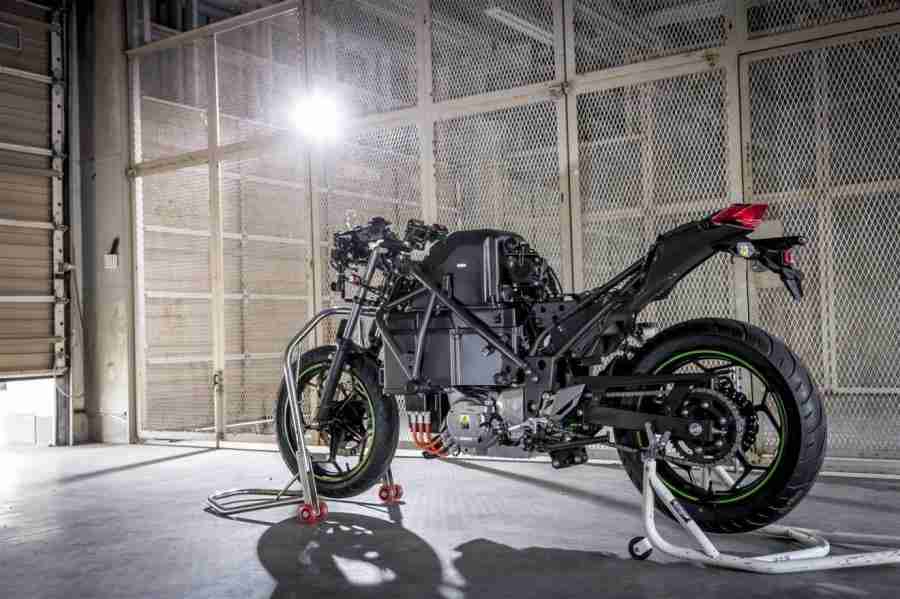 However, there doesn’t seem to be a clutch lever in the pictures, hence we believe it to be a quickshifter system. At start-stop speeds, we expect it to function like a normal electric motorcycle would, via an automatic clutch system. This however is unconfirmed at the moment and we will have to wait for Kawasaki’s word on it.

It seems like Kawasaki will be the first among the big-four Japanese motorcycle manufacturers to go the EV way. However, Kawasaki has done this in an unconventional manner. EVs are generally expected to look futuristic and extremely stylish and be very powerful.

While this would impress buyers on the higher-end of the spectrum, the lower-end which brings in the volumes gets left-out. Kawasaki therefore seems to be targeting the 300cc segment with its upcoming EV.

It will also come with a familiar design like the Ninja 300 so that it would blend-in and people would feel right at home. With a manual transmission, it should also be fun-to-ride. Will it come to India soon? We sure hope so!