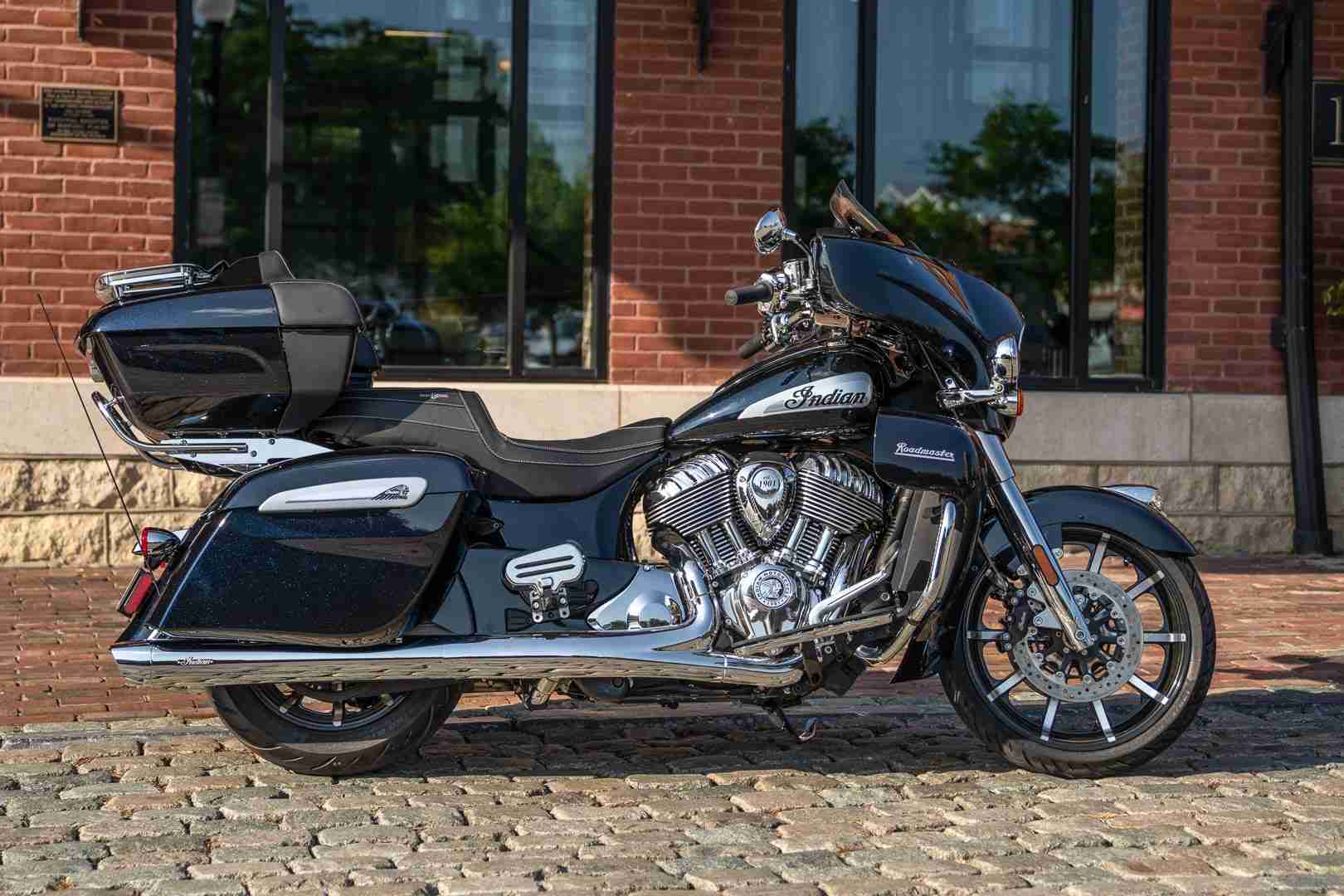 Indian Motorcycle is one of the oldest motorcycle manufacturers in the world. It has been operating in the Indian market for a while now. Though competition from Harley-Davidson was tough, Indian Motorcycle managed to sell decent numbers of its motorcycles. Now though, it seems like the tables have turned.

More recently, Indian Motorcycle announced that it would bring the 2021 Scout Bobber Twenty, Roadmaster Limited and Vintage Dark Horse to the Indian market. Now, it has. At Rs 43.96 lakh, the Roadmaster Limited is now the most-expensive motorcycle in the Indian lineup while the Scout Bobber is the least expensive with a price tag of Rs 15.67 lakh. 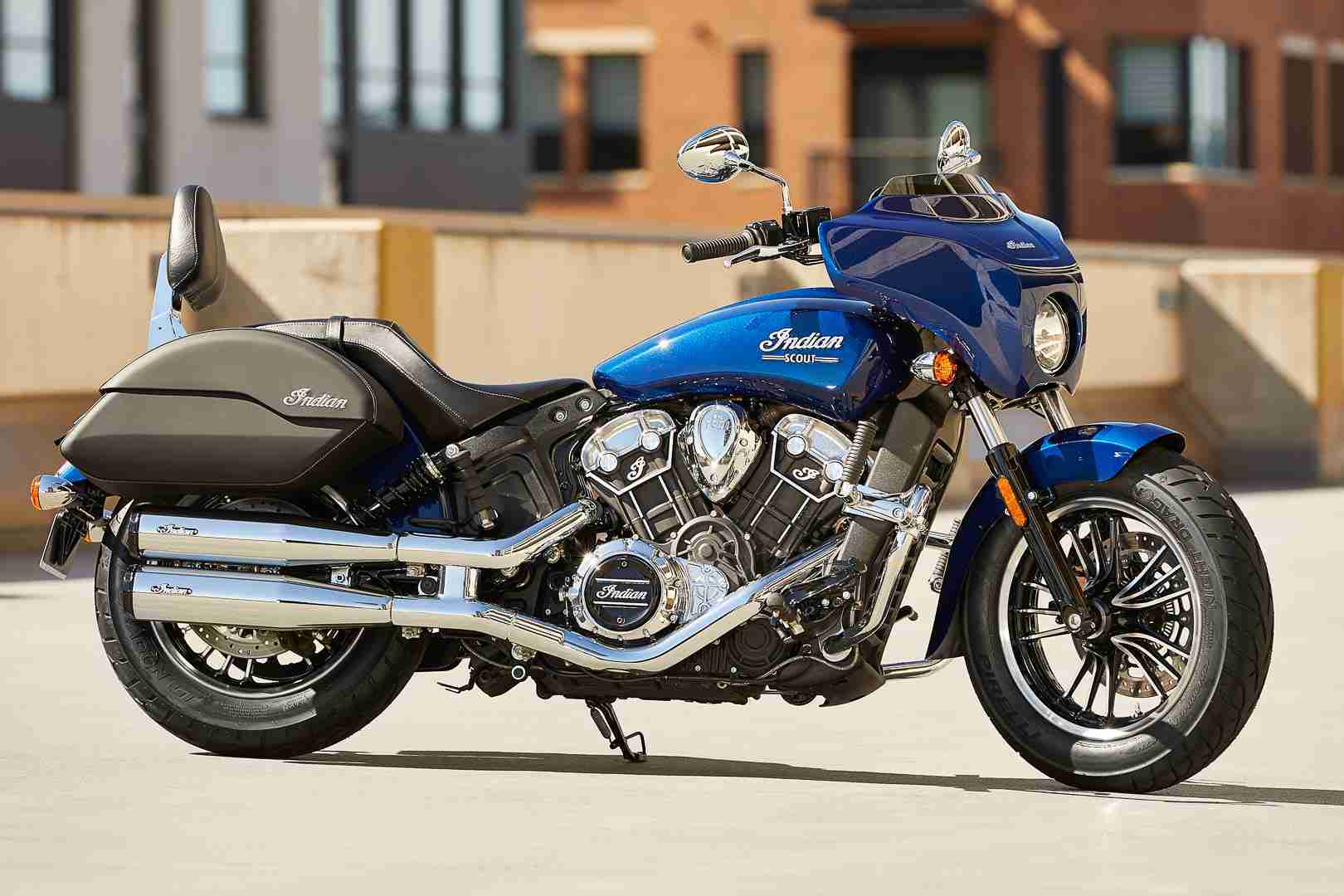