Images of Honda’s upcoming retro scooter concept have been leaked through patent images. The leaked images make it very clear that it is indeed a concept, but at the moment, there is no name given to it. 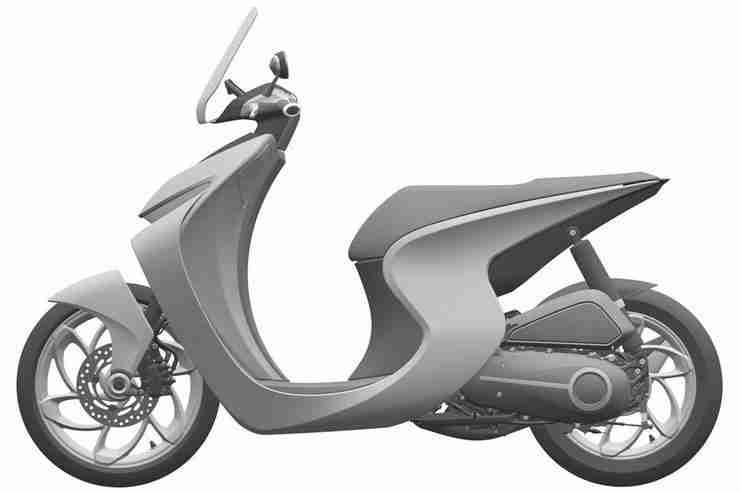 However, there are a few factors that indicate that this scooter would later be developed into a production model, or at the very least, spawn a new scooter based on this design. Honda is one of the well-known manufacturers of two-wheelers across the world.

The Japanese manufacturer is extremely versatile and is as known for its premier bikes like the CBR1000RR Fireblade as it is for small capacity practical scooters like the Activa. Development of brand-new scooters too then is as important for Honda as it is developing large bikes.

Going by these patent images, it shows that Honda has been developing this new scooter for a while now. In terms of design, it is futuristic while having a tinge of retro to it. It looks perfect for South-Asian markets, targeted at the underbone chassis scooter market. 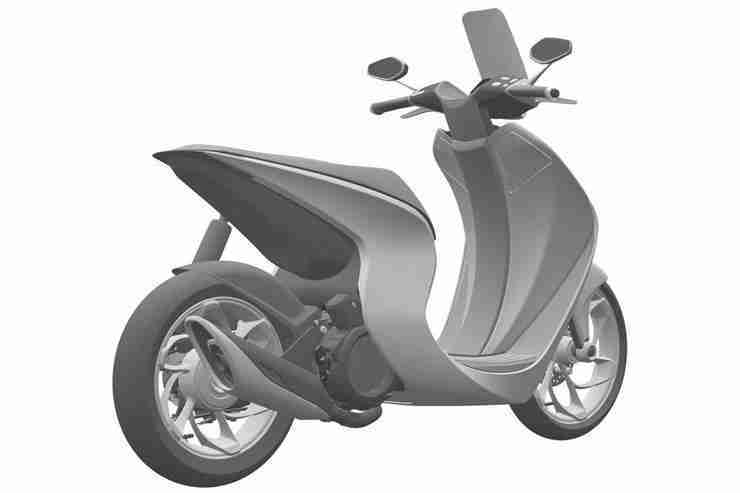 While some elements of it like the rear-end do look sharp, the body also sports curvy elements on the side. In terms of design, it is definitely a concept. However, in terms of the powertrain, it looks like it could go into production soon.

The leaked patent images display the kind of petrol-CVT combination we’re already accustomed to seeing on Honda scooters currently on sale. We expect it to be powered by a single-cylinder petrol engine with a capacity between 110-150cc. A CVT gearbox will drive the rear wheel. At the moment, there is no timeline for the launch of the scooter. Watch this space for more. 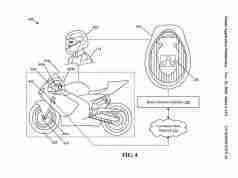 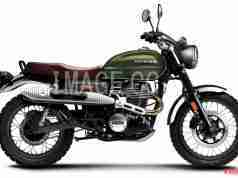 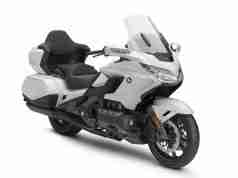 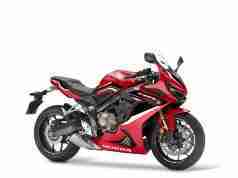